by Emmy Griffiths Published on 18 September 2014 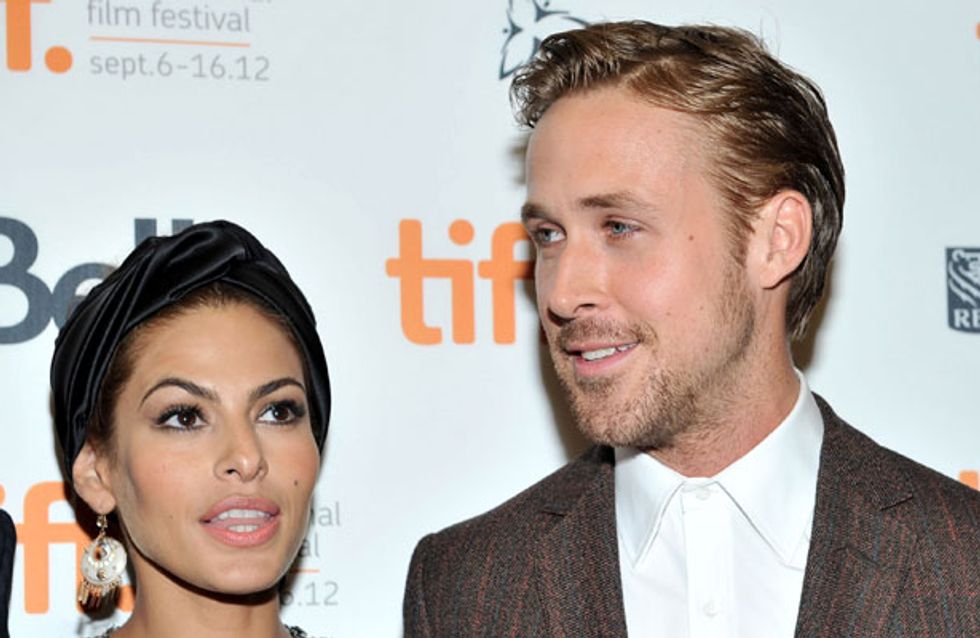 Guys, it happened. Ryan Gosling had a baby with someone who wasn't Rachel McAdams. Or us. Apparently he and long-term girlfriend Eva Mendes welcomed a presumably really, really ridiculously good looking baby girl on 12th September, and as delighted as we are for the couple, it's fair to say we're sadder for ourselves. Here are the top reactions to the Gosling baby news...

There was a lot of confusion

mum - your blokes girls had his baby, you know that ryan gosling me - Oh i know!, dont remember popping that one out

Did everyone hear.. Ryan gosling is having a baby. It's weird tho because I don't feel pregnant

And a summation of our feelings

Eva Mendes had Ryan Gosling's baby. Cue the collective cry of women around the world. #heygirl

Followed by some uncomfortable thoughts

I feel bad for Ryan Gosling's daughter. She has to spend her whole entire life trying to not be attracted to her father.

Obviously the bambino soon becomes the most fantastic child ever born

Eva Mendes gave birth to Ryan Gosling's baby. A star above the hospital marked the place of the girl's birth. #TheNotebook #RyanGosling

OK, come on... hands up if you’re annoyed Ryan Gosling has reportedly had a baby with someone who isn’t you?

Followed by misery, because IT SHOULD HAVE BEEN YOU

It's so sad when you realize that you didn't give birth to Ryan Gosling's first child.

Ladies, join me in double McDonalds breakfast sandwiches this AM as we mourn the loss of our opportunity to carry Ryan Gosling's first child

A LOT of fun was hand with a baby named 'Gosling'

I love that we can legitimately refer to Ryan Gosling's newborn daughter as a 'young Gosling'. I'm now imagining a small goose in a hat.

So apparently Eva Mendes gave birth to Ryan Gosling's baby on Friday. He is already building them both a house. By hand.

How did you feel when you heard the news? Despondent? Happy? Totally indifferent? Tweet us @sofeminineUK

This Mum Turns Her Daughter's Scribbles Into Incredible Art