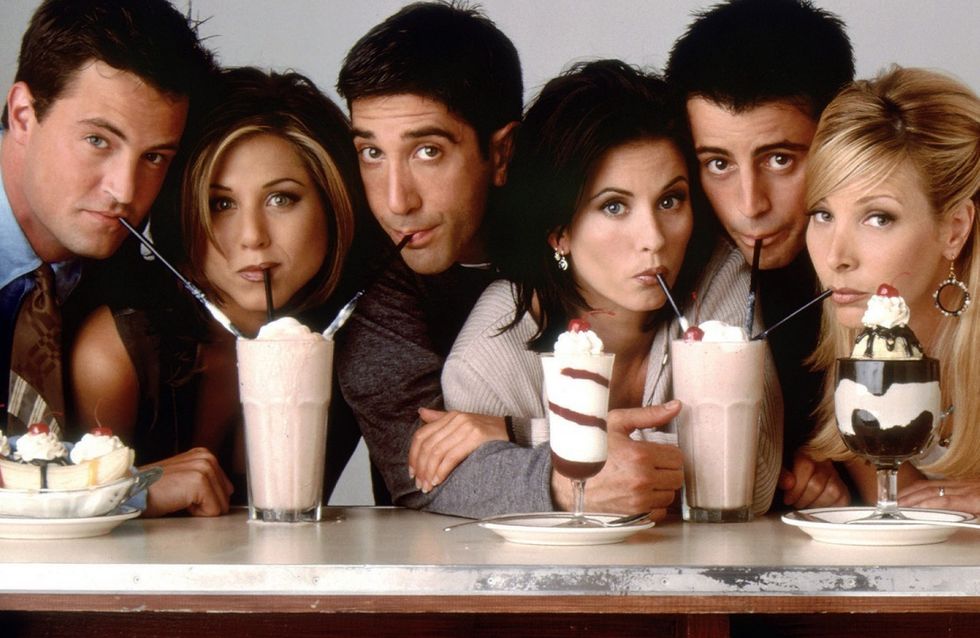 With the hard realisation that Ross’ son Ben would now be 22 and Emma would be 15 this year, we’ve not only been feeling old AF but also really sad about the loss of our good friend Friends. But Friends fans rejoice! Remember The One That Takes Place In England? It’s happening again and this time, you can get embarrassingly over involved.

Yes, we’re still torn up about the fact that Central Perk is no longer a thing, even after 11 years. It never gets any easier.

​But this summer Comedy Central UK are bringing “a touch of New York chic to London’s trendy East End” as their hugely successful FriendsFest is coming back to the UK for round two and now everything is alright in the world. Various locations across the country will be transformed into the purple dream that is/was Monica’s apartment for fans to explore and immerse themselves into the world made famous by the famous five.

There will also be a Central Perk-inspired cafe as well as a pop-up blow dry salon where you can go get yourself a “Rachel”. (Just don’t ask for a Demi Moore - learn from Monica’s mistakes!) There will also be a foosball table to satisfy your competitive side for a round of Joey and Chandler’s fave game (no chick included - soz), and a La-Z Boy incase you just want to chill out and watch a few episodes.

There will also be a cool exhibition of original props and memorabilia. We're hoping that that memorabilia will include the giant poking device and Joey's blue lipstick.

For more information and to buy tickets, visit the website here.

Are you as excited about FriendsFest as we are?! Let us know! @sofeminineUK