Home / Entertainment / News celebrities / Game of Thrones Will Have At Least Eight Seasons, But Is That A Good Thing?

Game of Thrones Will Have At Least Eight Seasons, But Is That A Good Thing? 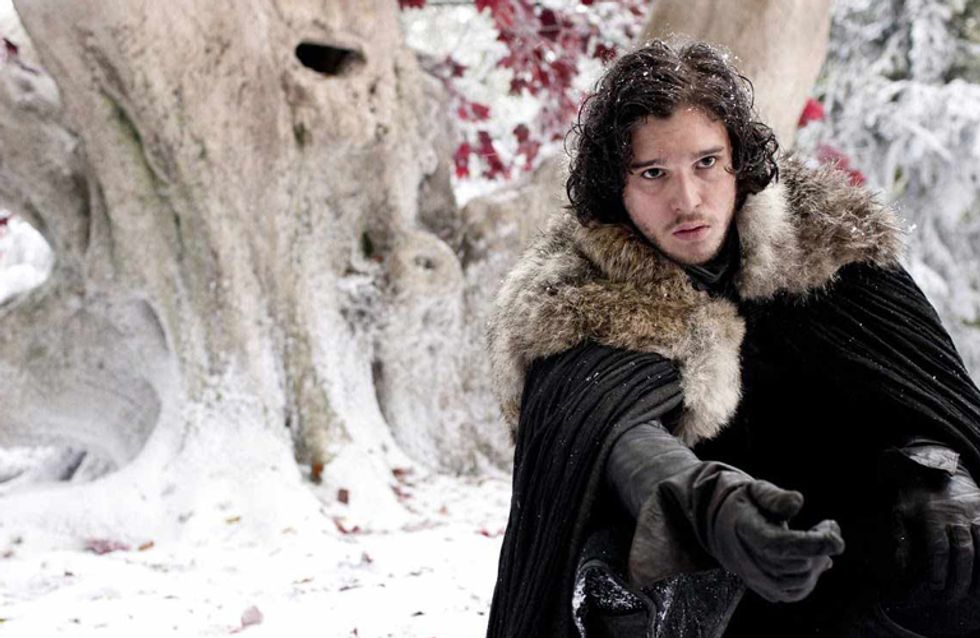 HBO’s president of programming, Michael Lombardo, has revealed that he thinks the show will last eight seasons rather than it’s once-planned seven. Of course this can only mean more sweet, sweet episodes for us, but is the decision to draw out the story really a good idea?

Speaking at the Television Critics Association press tour, Michael said: “Seven seasons and out has never been the conversation. The question is how many beyond the seventh season we’re gonna do. Obviously we’re shooting six now, hopefully discussing seven. [Showrunners David Benioff and Dan Weiss] feel like there’s two more years after six. I would always love for them to change their minds, but that’s what we’re looking at right now.”

It isn’t at all surprising that the executives at HBO want the award-winning, immensely popular show to run for as long as possible, but since seven seasons has been the showrunners plan from the beginning, with co-writer David Benioff even saying: “seven gods, seven kingdoms, seven seasons. It feels right to us”, we’re not sure what’s going on. Are the network executives getting their own way to draw out the story, or did the showrunners underestimate how long it would take to tell the story?

As much as we adore Game of Thrones, it would be a shame for the show to be as painfully drawn out as possible rather than end with a bang, don’t you think?

During the press tour, Michael also confirmed that Jon Snow is definitely 100% d-e-a-d, saying: “dead is dead is dead. He be dead. Everything I’ve seen, heard and read, on Snow is dead.”

Yeah but is he though? Let’s review: he was stabbed about 8267 times (thanks Olly), but Melisandre is at Castle Black, he could warg into Ghost, he could turn into a White Walker. As Samwell Tarly once said: “I’ve been worrying about Jon for years. He always comes back.”

Do you think eight seasons is a good idea and do you think Jon Snow is actually dead? Tweet us @sofeminineUK