by Emmy Griffiths Published on 29 August 2014 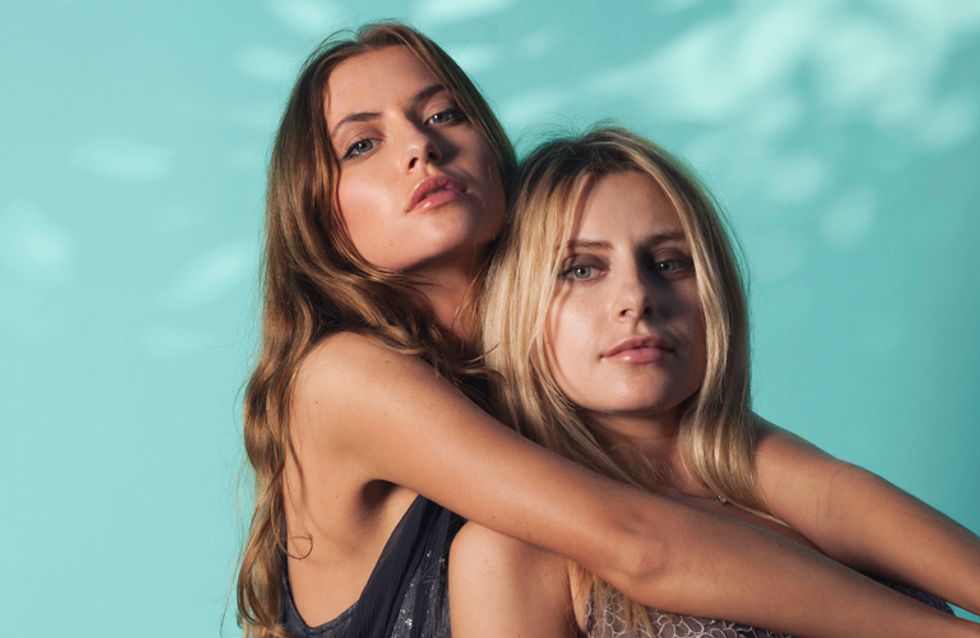 As a social experiment for the YouTube channel ‘whatever’, this girl wanders around trying to ask girls on a date, and the outcome might surprise you. Although a couple were in relationships or friendlily declared themselves as straight, it seems like us girls are way more up for experimenting than you might have realised…

Some girls say no, some girls stick her in the friendzone, but others seem to surprise themselves by being totally up for it.

This also goes to show that even when the girls are rejecting her, at least they’re unanimously nice about it! We’re not sure the same can be said for the ‘guy picking up guys’ experiment…

Would you have gone for a date with her? Tweet us @sofeminineUK!