by Emmy Griffiths Published on 2 December 2015 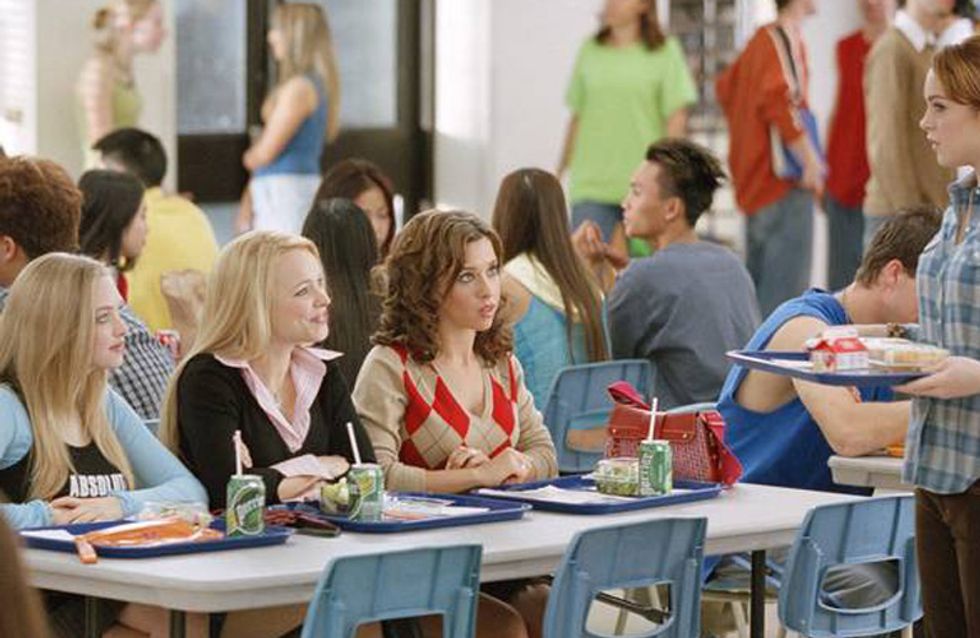 For anyone who was bullied at school by the cool kids and had your parents soothingly tell you it's okay because one day they'll be scrubbing floors with an old toothbrush for a living while you'll be Prime Minister and/or Editor-in-Chief of Vogue, this one's for you. According to a recent study, those who were cool in school end up as losers later in life. Mwuhaha.

It's a bittersweet emotion when you hear that the cool kids at your school probably aren't cool anymore. Like, you don't want to wish bad things on anyone, but still there's a teensy bit of satisfaction to be had when you know that Hannah from secondary school is probably a big ole' loser now. That'll serve her right for popping my birthday balloon in year 7!

According to a study recently published in the Journal of Child Development, the cool kids in school (you know, the ones who had blonde and black hair extensions in at the same time and carried their PE kits in Jane Norman bags) are not likely to be successful in later life.

The study, entitled 'What Happened To The Cool Kids', chronicled ten years of research as scientists followed the lives of 180 teenagers from the ages of 13-23 to see how their lives developed.

​Their study found that teens who were popular at school were at high risk of drug and alcohol abuse, and were much more likely to become involved in crime. To be fair, Hannah might have always been headed down that route. SHE POPPED MY BALLOON WITH HER EARRING YOU GUYS!

Professor Joseph Allen from the University of Virginia was involved in the study and said: "It appears that while so-called cool teens’ behaviour might have been linked to early popularity, over time, these teens needed more and more extreme behaviours to try to appear cool, at least to a sub-group of other teens. So they became involved in more serious criminal behaviour and alcohol and drug use as adolescence progressed.

"These previously cool teens appeared less competent - socially and otherwise - than their less cool peers by the time they reached young adulthood."

42 Celebrities And Their Adorable Pooches, Just Because