by the editorial team Published on 9 September 2013 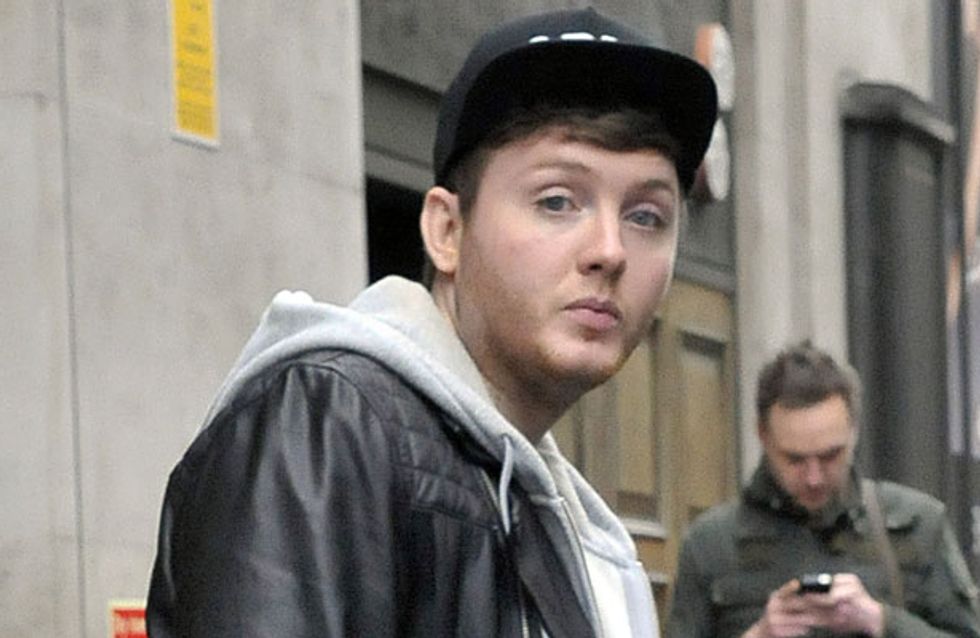 Where did James Arthur go? That's what so many people have been asking since he won the last series of the X Factor. With the new season already underway we were all hoping to have heard more than just his first single by now. Well, the songwriter has explained that he just couldn't deal with just how much his life changed after the show. Back in the studio, he's come out the other side and promises music is on the way.

Despite having the bestselling winner's single ever he's yet to release another track.

Turns out the tattooed singer was struggling to cope with the fame and everything else that came with winning.

"I did have a Susan Boyle thing to be honest. I defy anyone whose life has changed that much, and that dramatically, not to have a meltdown at some point.

"I crashed like I'm sure everybody who's come from the show did. I had my few days of depression and like, 'What the hell just happened?'"

Arthur confessed that he became "anxious" after his incredible rise to fame.

Despite being a show favourite from early on in the live shows he never strayed from his personal style.

"When you’re involved in something as crazy as the X Factor it’s very easy to get lost but luckily I had the chance to step back for a week during this whole X Factor process and be on my own and just have a look at everything retrospectively."

His difficulty with the process has not left him ungrateful by any means.

He explained: "I know it sounds really ridiculous, it’s funny, you dream of this thing your whole life and then when it comes you’re like “what do I do with it?”

"It was only when I got back in the studio and started expressing myself again that I was able to separate all the craziness from who I was before."

He premiered his new single You're Nobody 'Til Somebody Loves You on the radio this morning.

The track is out on 20th October with the album to follow on 4th November.

What do you think of it? Tweet us @SofeminineUK​