Home / Entertainment / News celebrities / Jenna Coleman Has Confirmed She Is Leaving Doctor Who. CLARA NO!

Jenna Coleman Has Confirmed She Is Leaving Doctor Who. CLARA NO! 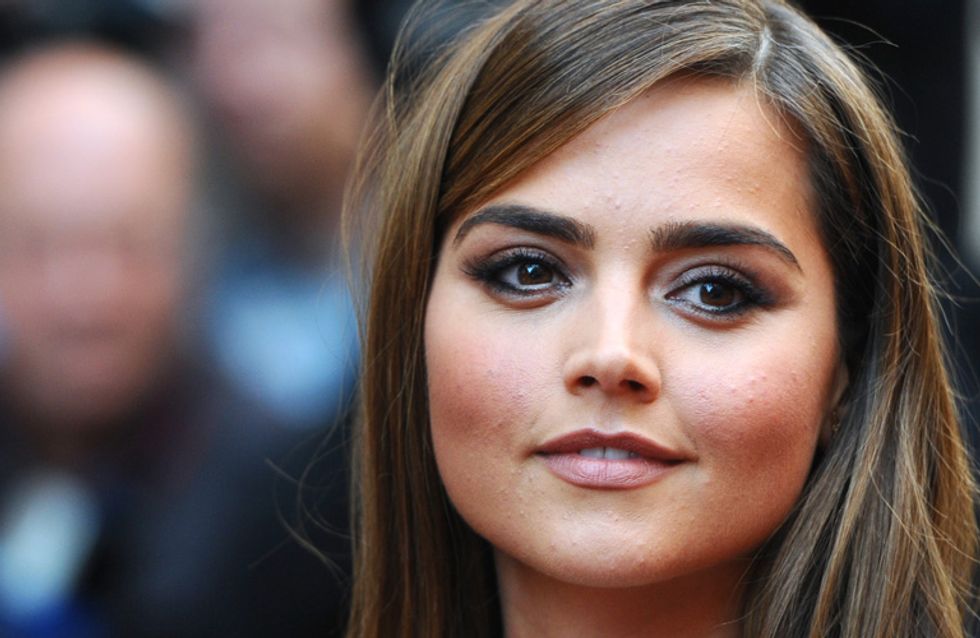 Jenna Coleman confirmed that she will be leaving Doctor Who after being offered a role as Queen Victoria in a new drama for a reported £10 MILLION! The 29-year-old, who has been playing the Doctor's companion since 2012, will have served as the longest running companion since the series reboot in 2005, but this doesn't mean we're reading for her to leave!

Clara Oswald will be leaving the Doctor for good since Jenna has been offered a huge role as Queen Victoria in a new drama. But we don't want her to leave! Why does everybody have to leave the Doctor? DOES NOTHING LAST?!

Speaking to Nick Grimshaw, she said: “It was emotional! It’s been in the works for a very long time. Steven [Moffat] and I sat down a year and a half ago and tried to work out the best place to do it, and the best place to tell a really good story – hopefully that’s what we’ve done. I think it’s really cool … obviously we’re not going to give away any details but it will happen at some point this season.”

Hang on, she's leaving THIS SEASON? No. NO!

She continued: “There’s not a lot of jobs where you get to go to work and have a spaceship and an alien is your best mate and also run away from monsters … you kind of think this job is only going to happen once. It’s been so much fun, it’s such a unique beast. I think I’m in denial – I don’t feel like I’ve left; I still see Peter Capaldi all the time, so I kind of believe I still have a key to the Tardis - which I might do because I kind of stole it …”

Although she didn't confirm she is leaving to play Queen Victoria, according to sources at The Mirror the role is a done deal. They said: “Jenna clinched the role of Victoria a while ago but it’s been a very closely guarded secret. There is a lot of excitement about this series, which has Sunday night written all over it.”

Although we LOVE Clara and would hate to see her go, it might be nice to get some new faces on the scene! After all, one of the best things about Doctor Who are the new companions with their families, storylines and surrounding mysteries (who could forget Rose Tyler's Bad Wolf, or the crack in Amy Pond's wall?).

Do you think it's time Jenna bowed out, or do you want her to stay forever? Tweet us @sofeminineUK!