Jennifer Lawrence: 'I am trying to clean up my act'

by Vivian KELLY Published on 6 January 2014 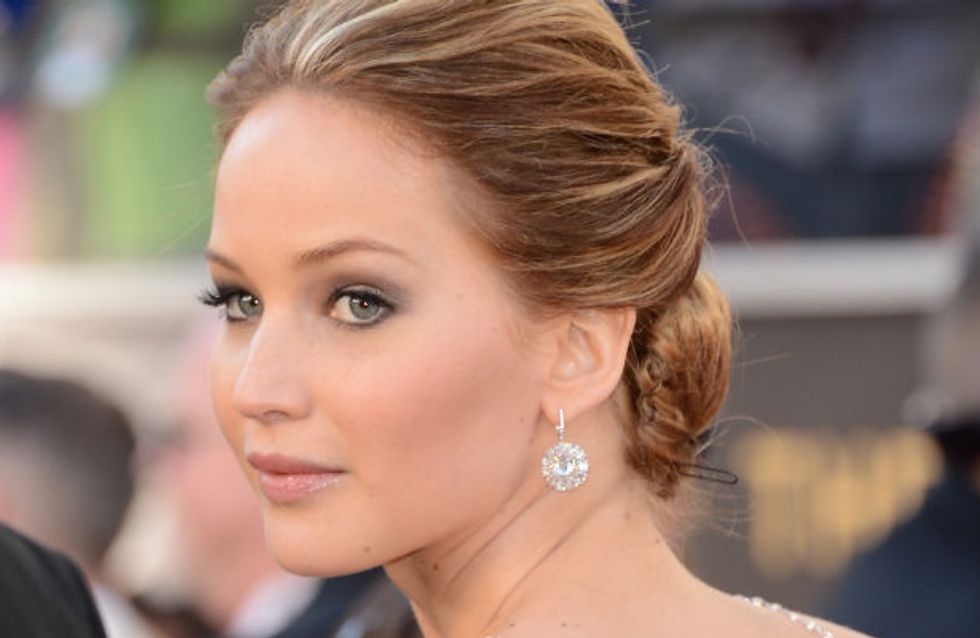 Jennifer Lawrence recently admitted in an interview that she has a tendency to be “rude” and uses “bad language”. The star went on to reveal her plans to improve her "bad behavior". But after topping Forbes' Best Value Hollywood Stars list this week is there really any need for an attitude adjustment, Jen? We think not...

Jennifer Lawrence is hands down the best part of any film - she hits the bull’s eye every time, raking in millions for Hollywood. And more recently, the actress has proved to be among Hollywood’s best valued stars according to Forbes. So how on earth does well-liked Jen think she needs to "clean up her act"?

“There are so many things that I do and say which come out wrong because I don't think before speaking.

“I can be quite rude and use some bad language. I am trying to clean up my act. But my mom always taught me that being natural was best,” the Hunger Games star revealed in an interview.

“I make a fool of myself easier than anyone I know. I get so nervous before going down red carpets - particularly after that fall at the Oscars."

But the starlet is hardly concerned about her past embarrassing moments. JLaw goes on to credit her mum for teaching her to be natural and not take herself too seriously.

“My mum taught me to laugh at myself. What else can I do? She is there to catch me, in every way. Nothing is ever said like: 'Make sure you put one foot in front of the other.'"

And if Forbes' best actors for the buck list is anything to go by, JLaw seems to be doing all the right things. Forbes calculated which stars are returning the most cash compared to how much they charge per film with Jen finding herself in third place.

Emma Stone topped the list making film studios $80.70 (£49.17) for every dollar she earned. Following close behind are actresses Mila Kunis and JLaw who bring in around $70 for every dollar paid.

Jennifer reportedly took home only $500,000 for the first Hunger Games movie which is not much when compared to how much the movie brought in.

​But there’s no doubt her salary has skyrocketed since then since filming of Hunger Games 2 and 3.

Jennifer has also been nominated for a Golden Globe for her part in American Hustle.

​You're doing fab Jen! We love your carefree demeanor - do not change!

Does JLaw need to sort herself out? What do you think? Tweet us @sofeminineUK 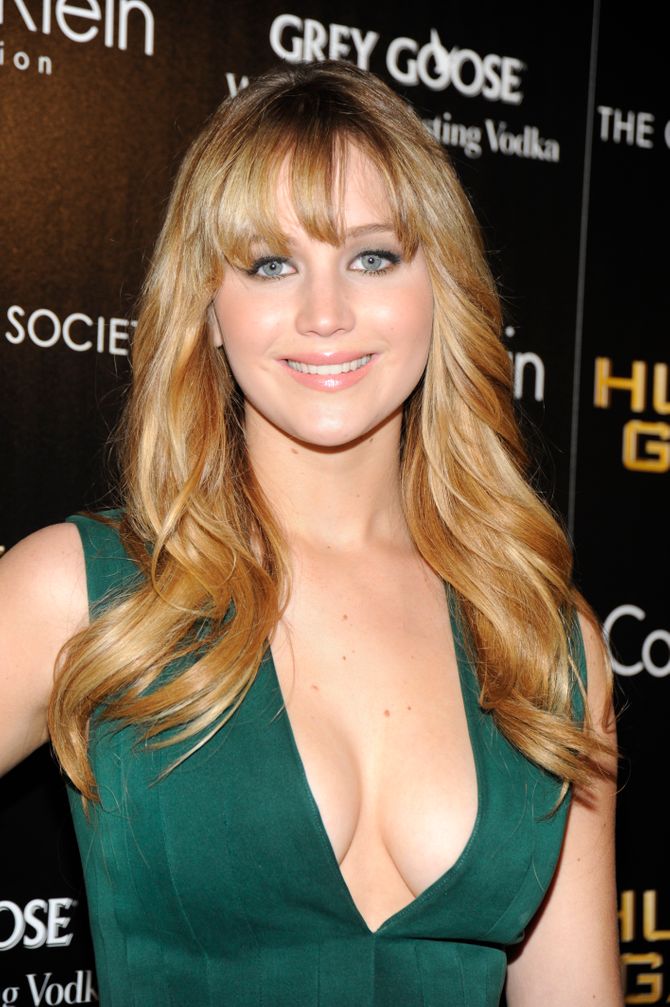