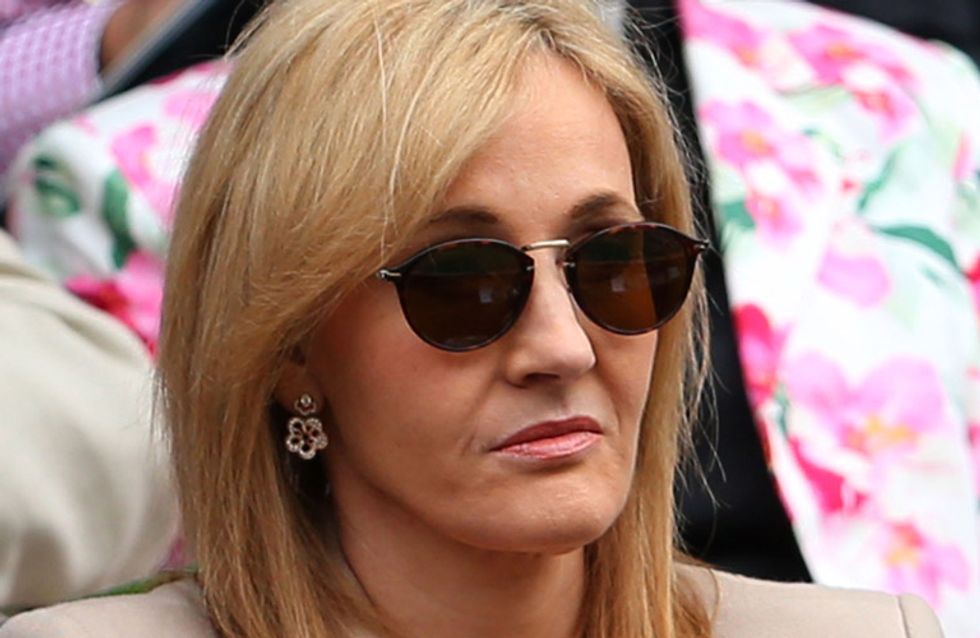 If you are a Harry Potter fan and own a Twitter account, you already know about JK's insightful, chatty and often hilarious presence on the site. From chatting to fans about the Harry Potter days to promoting charities to discussing politics, here's why JK's Twitter account proves she is QUEEN.

She comments on current events

.@Oryzaem "So, Royal baby's name is Charlotte. I'm sad it's not Victoria" I was hoping for Nymphadora but no, not even a middle name.

.@mypolitics You accused me of saying something I didn't. I suggest you get your facts straight.

.@mypolitics Thanks. Let's agree that the press misquoting me is not my fault and people calling me a whore is not yours. Have a nice day :)

She helps her fans at their low points

She hasn’t tried to brush off the Potter years. Instead, she embraces them

Today I would just like to say: I'm really sorry about Fred. *Bows head in acceptance of your reasonable ire*

Of all devices known to humankind, the desktop printer is the most evil. I am close to breaking point.

She goes on joyful Twitter tangents about her first world problems

Feel free to send sympathy, even though I concede that this might not be the most serious problem anyone's got. Not even in my own house.

She’s created an online persona for her writing pseudonym, Robert Galbraith, and occasionally argues with him

.@jk_rowling Yes, but then, I'm younger than you.

She understands teenagers about as well as we do

She has THE best sense of humour

Which makes sense, since she created Fred and George.

How do you feel about JK Rowling? Tweet us @sofeminineUK!