by Emmy Griffiths Published on 8 September 2014 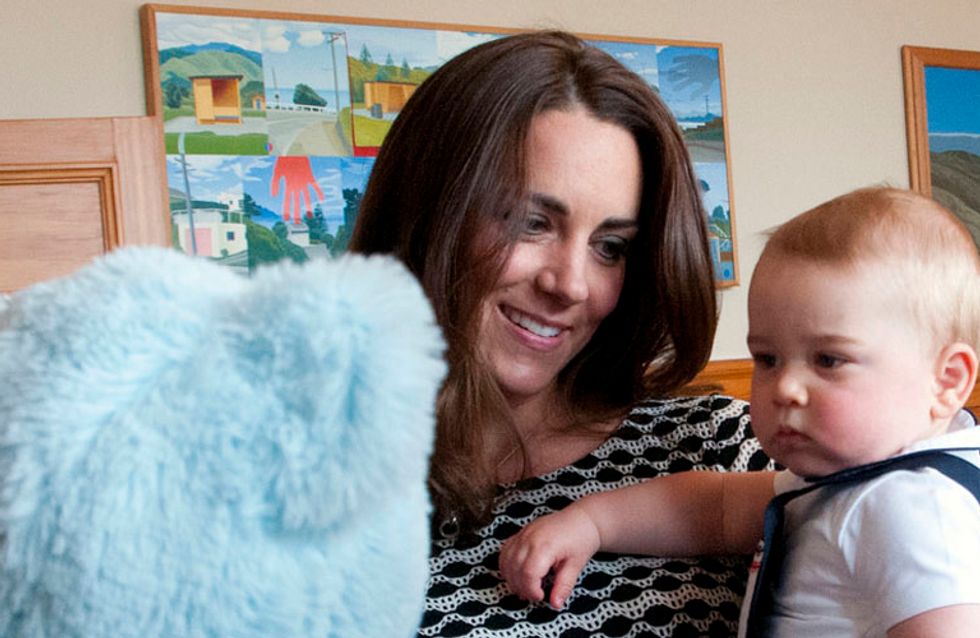 It's official people! Our adorable chubby Prince George is about to get a little brother or sister, as Clarence House confirmed this morning that Kate Middleton is expecting her second Royal baby with Prince William. Let the naming speculation begin!

Kate Middleton is pregnant with her second child, Clarence House has confirmed. The news was released this morning, along with a statement that said the Queen and members of both families were delighted with the news. We couldn't be more excited that there's going to be a little brother or sister for Prince George, who turned one on 22nd July.

According to the Palace, Kate has been suffering from acute morning sickness as she was when pregnant with Prince George, and is currently being treated by doctors at Kensington Palace. Although their new little bundle of joy will never be our future King or Queen (we're so excited to see you take the throne, baby George), we couldn't be more excited nonetheless!

David Cameron, Nick Clegg, Ed Milliband and the Archbishop of Canterbury have already offered their congratulations, with the Archbishop tweeting: ""Wonderful news that the Duke & Duchess of Cambridge are expecting second child. Praying for the family, and that morning sickness subsides."

So will she expecting a little Prince or Princess this time, and what are they going to call their new little bundle of joy? Tweet us your predictions @sofeminineUK! 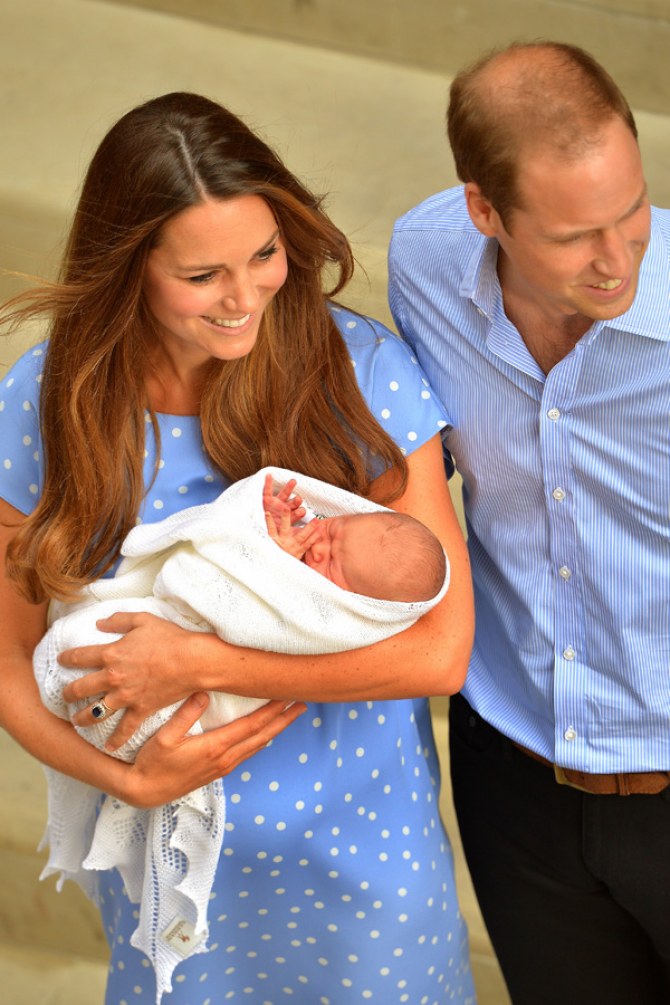