by Alison Potter Published on 11 December 2013 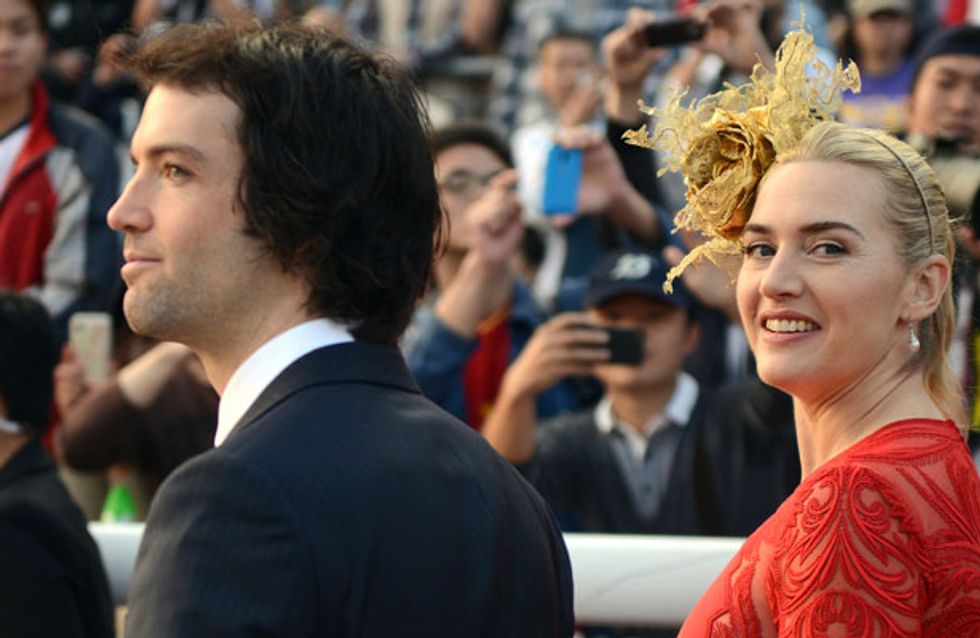 Proud parents Kate Winslet and Ned Rocknroll have welcomed into the world their first child together. The Oscar-winning actress gave birth to a healthy 9lb baby boy in a hospital in Sussex on Saturday. This is the first child for Richard Branson’s nephew Ned, while it's Kate’s third, joining 13-year-old Mia and nine-year-old Joe from her previous two marriages. Congratulations guys!

Kate Winslet gave birth to a son – a little Rocknroll – on Saturday and the delighted mum is “thrilled to bits” with the 9lb bouncy babe.

Kate and the newborn are said to be “doing great”, with a rep for the 38-year-old actress confirming to the MailOnline: “Kate had ‘Baby Boy Winslet’ on Saturday at an NHS Hospital.”

The spokeswoman added that mother and proud new dad Ned Rocknroll were “thrilled to bits.”

Kate Winslet is worried about Miley Cyrus’s welfare
Kate Winslet talked about her own teenage years in comparison to young stars today who have “lost their way”, particularly regarding Miley Cyrus, and how social media has made it so much harder for them to retain their sense of privacy. Well, fame does come at a price, though you’d think if it was bothering them that much they’d just get off Twitter! Just saying. 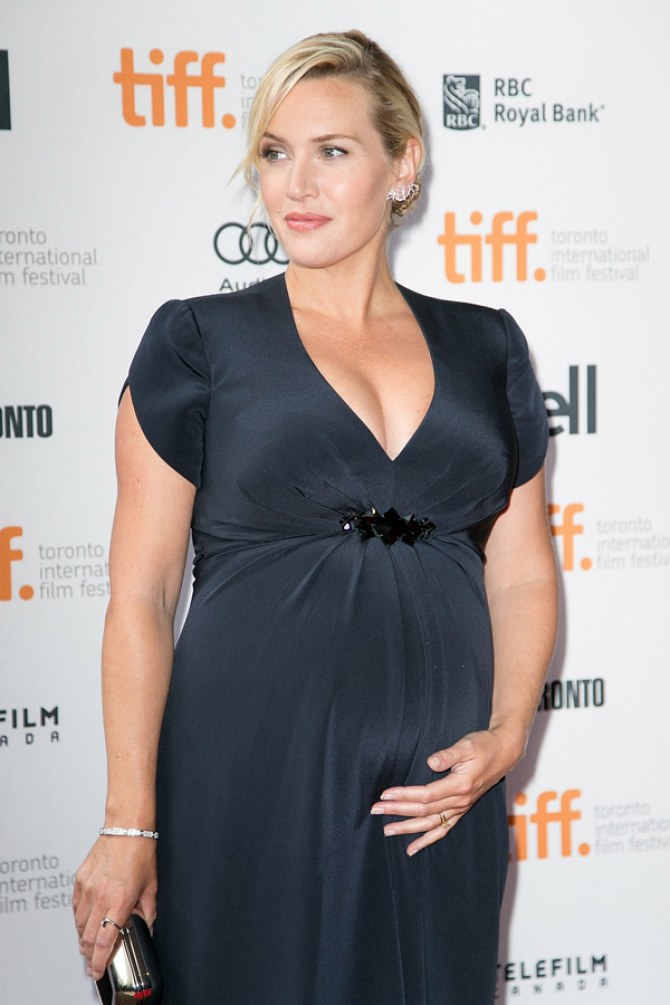 Ned Rocknroll – who works on the space-travel branch of the Virgin empire – was born Ned Abel Smith, but he changed his name to his unusual moniker by deed poll.

When Kate wed the 35-year-old, fans were keen to know if the Oscar-winning actress was going to take his name, but she revealed that she would be sticking with her maiden name Winslet.

The Labor Day star told Us Magazine: “I was never going to change my name to Rocknroll. I've never changed my name to anything so I didn’t see a reason to start now.”

Currently neither the first name, nor the surname of the newborn is known, although some are speculating that referring to “Baby Boy Winslet” is an indication that it would be taking his mother’s more traditional family name.

A devoted mum to her two little ones, recently Kate revealed that she was over the moon to become a parent for the third time.

Kate told People magazine: “I feel completely great. Being a parent turns you inside out.

“It completely transforms your life and, of course, your children are your absolute everything.”

Kate was previously married to film director Jim Threapleton, the father of teenage Mia, and Skyfall director Sam Mendes, with whom she had her son Joe.

When her third pregnancy was announced, Kate was shocked by the criticism she received from people who described her as a “3x3” due to the fact that each of her three children has a different father.

But that didn’t faze The Reader actress, who recently defended her parenting in Vogue magazine.

She declared: “People go, ‘Oh, my God! Those poor children! They must have gone through so much.’ Says who?

“They’ve always been with me. They don’t go from pillar to post; they’re not flown here and there with nannies.

“That’s never happened. My kids don’t go back and forth; none of this 50/50 time with the mums and dads – my children live with me; that is it. That is it!”

What do you think Kate and Ned are going to call their little one? Tweet us @sofeminineUK!

by the editorial team
+
All the news about Kate Winslet
by Alison Potter
For all the best videos, memes and shareable news!