by Vivian KELLY Published on 19 December 2013 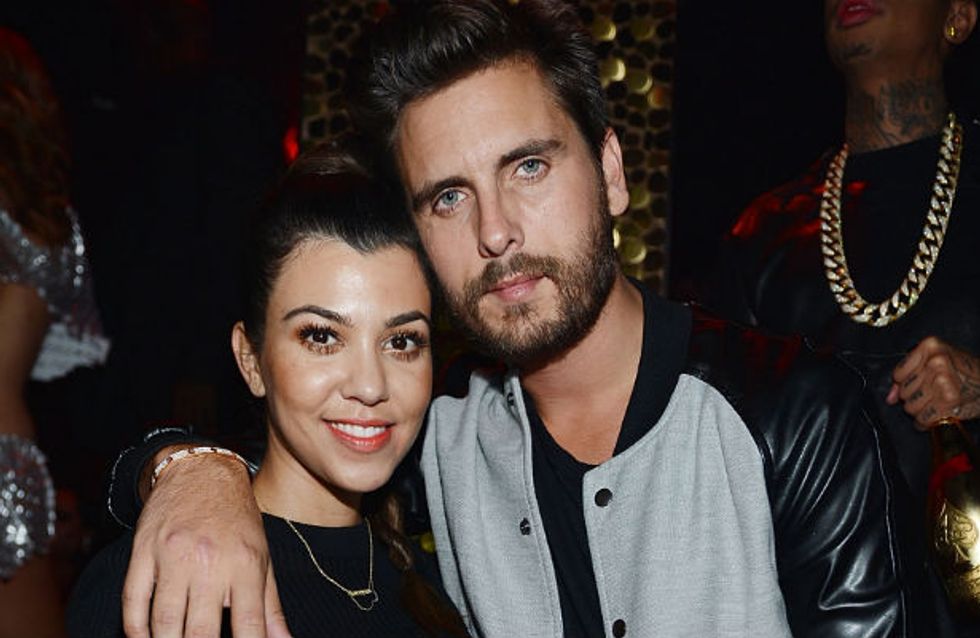 Not another celebrity break-up! Reports are swirling that Kourtney Kardashian’s relationship with baby daddy beau, Scott Disick is on the rocks. Bereaved Scott has been slipping back into his party-hard ways and has even reportedly moved out of their home. With the couple's fair share of high and lows we’re wondering how much more will Kourtney take...

The shocking revelation about Kim and Kanye West's engagement was enough to make us smile, but our frowns were turned upside down earlier this week when we found out happy-couple, Khloe and Lamar Odom are filing for divorce.

And now, the eldest Kardashian, Kourtney could be calling it quits with long-time BF, Scott Disick too!

Multiple reports are claiming Scott's recent loss of his beloved mother, Bonnie has caused him to dip back into old partying habits while he tries to cope with his grief.

A source explained: “He still refuses to talk about it and is essentially ignoring his feelings. He is really off the rails.”

Instead of staying in the Calabasas home he shares with the Keeping Up With The Kardashians TV star and their kids (Mason, 4, and 18-month-old Penelope) Scott is allegedly residing at the Montage Beverly Hills, a five-star hotel near Rodeo Drive, LA.

Meanwhile a separate eyewitness, Thomas Johnson, told In Touch Weekly that he saw a brunette with Scott on Dec. 6 and it wasn’t Kourtney. He said the mystery brunette “was in her 20s and exotic-looking.

“She was pulling a small suitcase on wheels and Scott put both of his arms around the small of her back kissed her on the cheek and whispered into her ear.”

He added: “[Scott] kept his hand on her hips and leaned back, as if to check her out. The way he touched her, the way they looked at each other suggested they were a lot more than friends.

“A man with a long-term partner and two children should never behave like that with another woman.”

Adding to the speculation, Scott wasn’t present at two important family events recently. For Mason’s 4th birthday the Kardashians united on a trip to Disneyland and a show of “Disney on Ice”, but the socialite was no where to be seen.

Kardashian sources claim that Kourtney is “heart-broken” over his actions and is "furious".

“She loves him but she hates how he reacts when he’s partying. It’s humiliating — and she’s over it,” the source said.

We hope this is just another ridiculous accusation and hope the our fave KUWTK couple can work through it.

​ Do you think Kourtney will stand by Scott as long as Khloe did with Lamar? Tell us what you think. Tweet us @sofeminineUK! 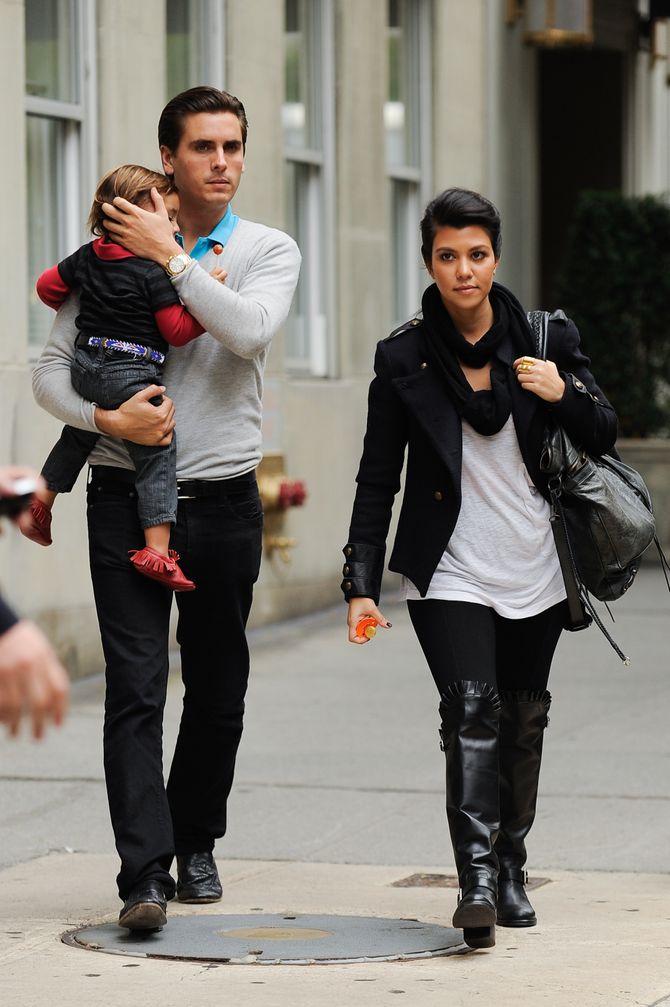