by the editorial team Published on 6 January 2014 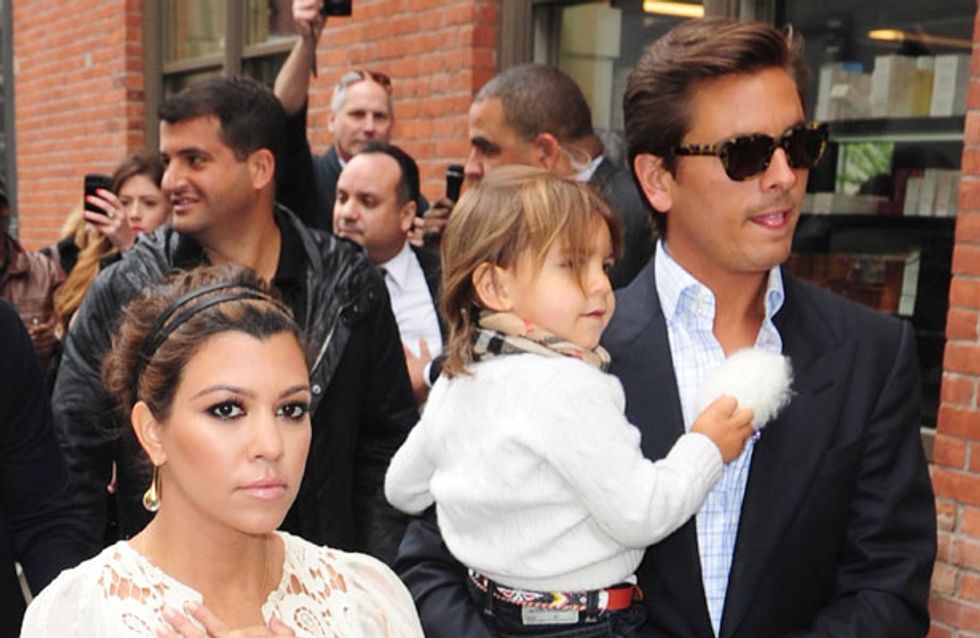 Scott Disick has now been hit with the loss of not one but both of his parents. On Friday, Scott’s father, Jeffrey Disick, died in Los Angeles. Just two months ago, Scott was mourning the loss of his mother, Bonnie. The reality star has remained silent on social media since his father’s death, and a source says Scott is “devastated” and “beside himself.”

Keeping up with the Kardashians’ star Scott Disick has had a hard few months. Last November, he mourned the death of his 63-year-old mother, Bonnie, and now, his father Jeffrey Disick, also 63, has passed away.

Details surrounding Jeffrey’s death have not been revealed, but a source told E! News that Scott’s father died while in Los Angeles. He and his wife Bonnie lived in Long Island, New York, where they raised their only son.

When Scott’s mother Bonnie passed away, he and Kourtney Kardashian were absent from the Kardashian Christmas card photo shoot. Only later was it revealed why.

Both Bonnie and Jeffrey appeared on a 2011 episode of Kourtney & Kim Take New York, when Kourtney took her and Scott’s son Mason to visit his grandparents in the Hamptons.

The source went on to say, “The whole family is so devastated and Scott is beside himself. Scott is an only child with no remaining family.”

Son Mason, daughter Penelope and mother Kourtney, have been beside him through both of these tough times. The couple was last spotted with the Kardashian-Jenner family on holiday in Park City, Utah for New Year’s Eve.

While the ordinarily confident and outspoken reality star usually posts regularly to social media, he has yet to make a post since news surfaced of his father’s death and has not released any official statement on the matter.

Though he is mourning his parents, Scott reportedly wants his immediate family with Kourtney Kardashian to grow. The pair traveled to the Dominican Republic after his mother’s death to recover and talk about their family possibly growing.

Our thoughts go out to Scott and his family, and we're glad his family has grown to include the Kardashian-Jenner clan and that his family with Kourtney may be growing soon! 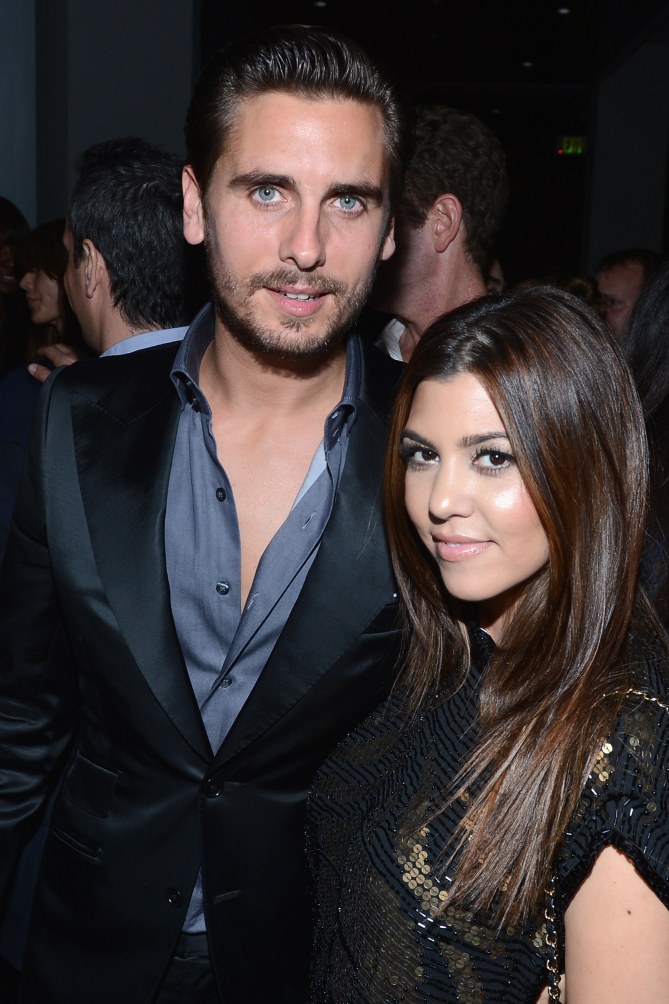