Lamar Odom Reportedly Found Unconscious In A Brothel In Nevada 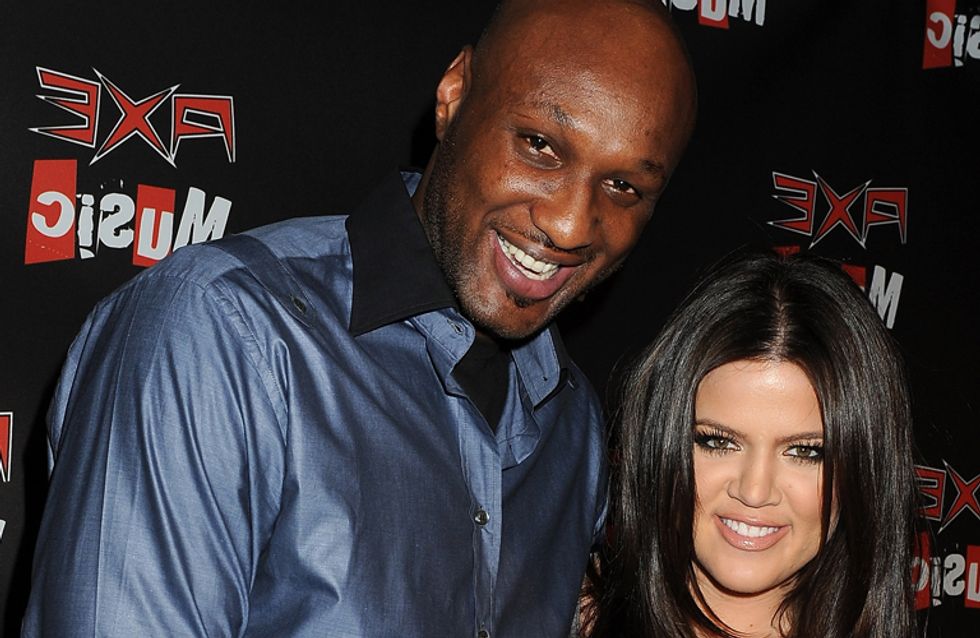 According to reports, Lamar was airlifted to Las Vegas for treatment after apparently partying for four days at the brothel without any friends or his entourage. A reporter at Fox Sports said: "He was found in one of the VIP suites by one of the girls at the Ranch who noticed he was unconscious and wasn't breathing...He's in bad shape right now."

The brothel owner Dennis Hof claimed that Lamar has been taking a "herbal viagra" but no other drugs. He told NBC News: "We called 911, and the 911 told my staff what to do: turn him over on his left side...It's a real shock. It's terrible that our business is being disrupted. Here's a guy who just wanted to have a good time and be private, and it's tragic."

Although the pair split in 2013 and their divorce was finalised in June 2015, apparently Lamar's ex-wife Khloe Kardashian has flown out to join him after the tragic news along with sister Kim and mother Kris Jenner.

​The Kardashian star had recently voiced her concerns for her ex-husband after his best friend Jamie Sangouthai passed away in June. She said: “I’m really on high alert for Lamar, because anything, I think, will set him to spiral, and that’s kind of the last thing I want for him.”