Home / Entertainment / News celebrities / Spotted! Blair From Gossip Girl And Seth From The OC Just Had A Baby Together And Her Name Is Oh-So-Cute

Spotted! Blair From Gossip Girl And Seth From The OC Just Had A Baby Together And Her Name Is Oh-So-Cute 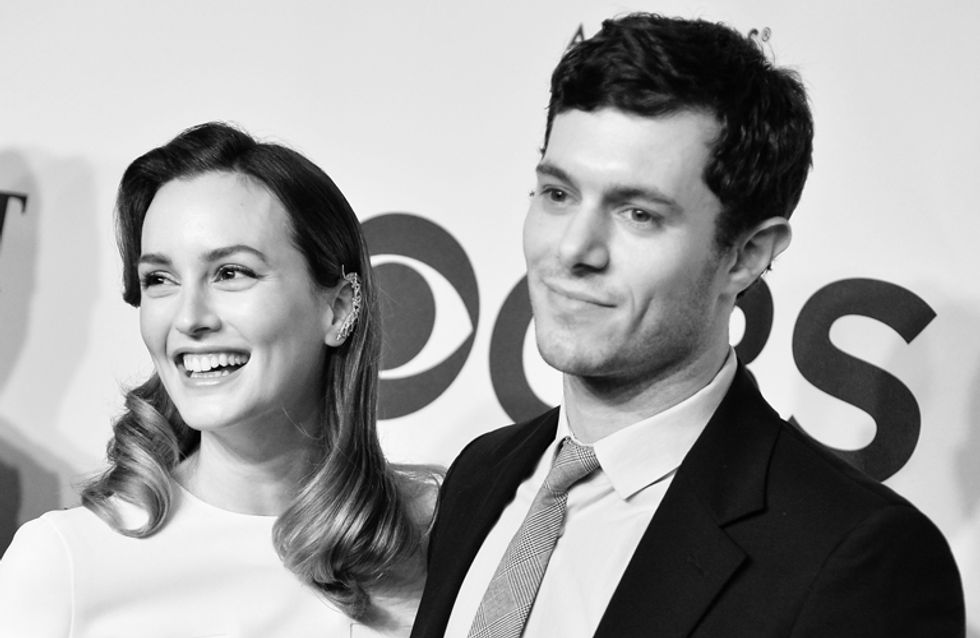 Attention Upper East Siders! Queen B has given birth to her first baby and it looks like Chuck Bass isn't the baby daddy. Is this the end of Chair, or will Chuck refuse to go down without a fight? You know you love me, XOXO, Gossip Girl.

We love that Leighton Meester and Adam Brody are married and now with a newborn baby. It's like a crossover fan fiction obsessed fan's dream come true that Blair and Seth are happily married. Now all we need is the TV show. Please?

Although there has been no official announcement about the baby's name or gender, those cheeky folks at TMZ managed to get a hold of the baby birth certificate, which appears to confirm that the happy couple have had a daughter and named her Arlo Day Brody. CUTE!

Since Arlo is typically a boys names, it looks like Leighton and Adam are going the same way as Leighton's co-star Blake Lively and Ryan Reynolds, who recently named their newborn daughter James Reynolds.

According to baby name expert Pamela Redmond Satran, naming your baby a boy's name is the new celebrity thing to do (rather than the good old days where you just named your baby after fruit). She told Glamour: "Using boys' names for girls is a trend that's been gathering steam in Hollywood and with us regular folk too over the past few decades and is bigger now than ever."

Do you think Arlo Day is a cute name for a girl? Tweet us @sofeminineUK!