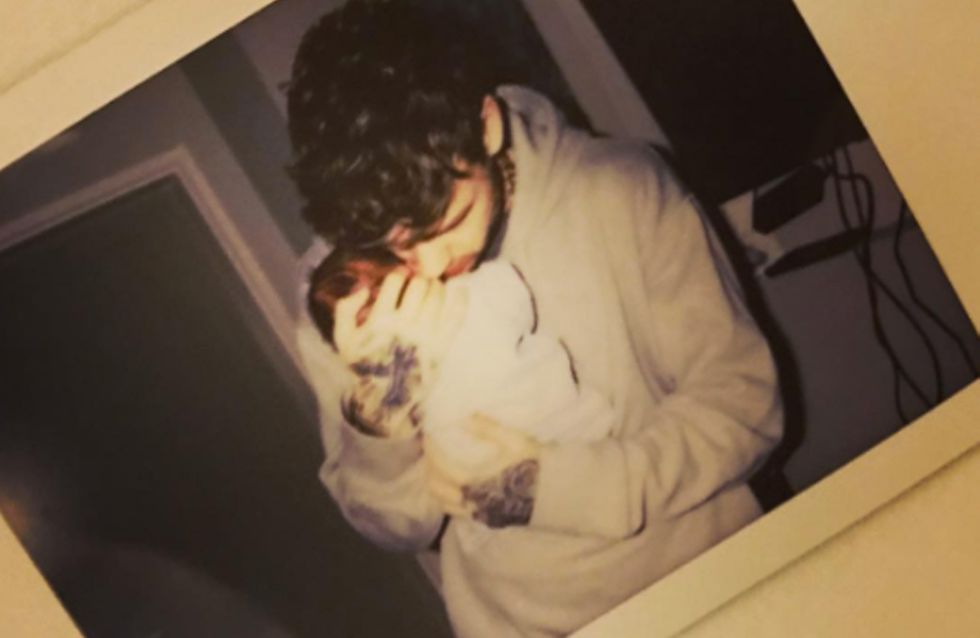 Celebrity parents giving their children obscure names they have to live with for the rest of their lives is nothing new (Apple, North and Blue are just a few that pop into my head). But we couldn't help but gasp in shock when we recently discovered Cheryl and Liam Payne called their baby son Bear. If you thought that was bad, wait until you hear his middle name.

Cheryl and Liam Payne are currently basking in new-parent bliss after she gave birth to the couple's first child in March - a baby boy called Bear. While it was shocking to hear the 33-year-old former X Factor judge and the ITV talent show alumni - who is ten years her junior - were a legitamate couple in the first place, no one could've predicted the ex-One Direction teeny bopper would one day father her children.

The new parents were bombarded with criticism after Liam revealed they named the newborn Bear, not after Bear Grylls contrary to belief, a few weeks back. And they're now facing a fresh barrage of 'what the f*ck!?' after the first-time father apparently disclosed his boy's middle name. Liam was talking to fans in the US as he promotes his upcoming debut solo single when he unveiled the moniker. According to one devout Directioner, Cheryl and Liam's son's middle name is Grey, making his full name Bear Grey Payne.

It seems apt seeing as the first month of his life has been 'bare' (London speak for very) grey but whether he's destined for a career as a weatherman remains to be seen.

Do you know anyone with a name as unique as Bear Grey? Share your weird and wonderful stories @soFeminineUK

30 Of The Most Adorable Celebrity Kids

QUIZ: Which One Direction boy is for you?