by the editorial team Published on 8 August 2009 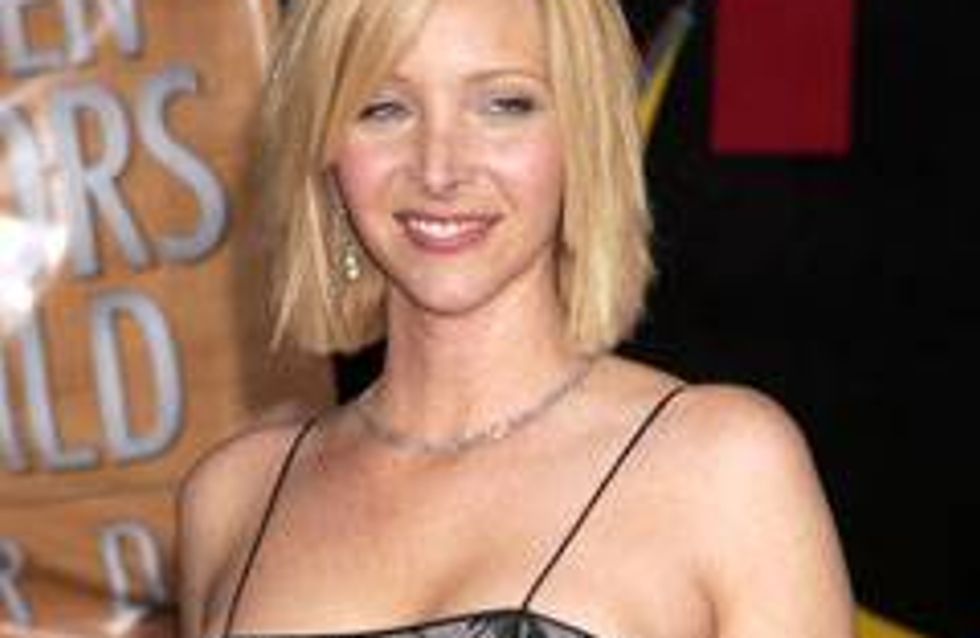 Lisa Kudrow believes she will always be known for her role as Phoebe Buffay in 'Friends', no matter what else she does in her career.

Lisa Kudrow will always be Phoebe.
The former 'Friends' actress - who played ditzy musician Phoebe Buffay in the hit US sitcom for 10 years - will never escape her on-screen alter-ego and is still swamped by fans even though the show ended in 2004.
She explained: "People still call me Phoebe and want to talk on the street. 'Friends' is still on TV all the time."
Despite her worldwide fame, the 46-year-old star avoids the spotlight and tries to live as normal a life as possible.
She explained: "I try not to notice the attention when I'm out. I usually create some imaginary lines depending on where I am. And I don't look at the periphery, like blinkers. I can't help it. I have always been like that."
Lisa recently revealed she would be prepared to star in a 'Friends' movie, but only if everyone involved in the original programme was onboard.
The 'Bandslam' star said: "I don't know how it would work out, because of the type of show 'Friends' is. But it would be fun if everyone wanted to do it, and by everyone, I don't just mean the cast, I mean the creators of the show as well. If there was a way to figure it out then it could happen."