by the editorial team Published on 20 November 2013 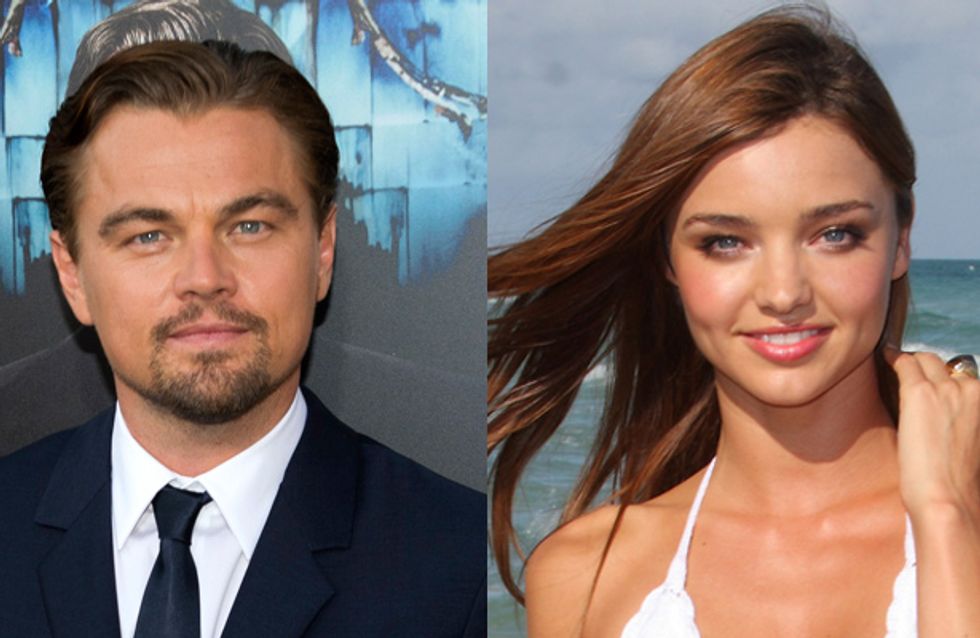 Newly single Miranda Kerr is a catch for any man, but it looks like the Victoria’s Secret Angel could be already off the market. Just mere weeks after her divorce from actor Orlando Bloom was announced, the 30-year-old has been spotted at dinner with Leonardo DiCaprio. And Leo’s love of lingerie models is well documented…

Super hot Miranda Kerr is clearly a woman who wasn’t going to stay single for long.

Following on from the announcement of her split with Orlando Bloom, the Australian model has been seen having dinner in Las Vegas with Leonardo DiCaprio.

The A-list pair visited Sushisamba in Sin City, but they were also joined by a group of friends, so it wasn’t an intimate dinner date.

An eyewitness revealed that the pair sat across from each other throughout the entire meal.

The source told E! News: “They looked like they were having a great time. They came with a bunch of friends and were overheard talking about going out the night before.”

Miranda and Leo have actually been linked together before, but this is the first time they’ve been seen in public since it was announced that the model was divorcing her husband of three years, Orlando.

Meanwhile The Pirates Of The Caribbean star was over the other side of the country in New York to present an award at the Artios Awards at XL Nightclub.

“He arrived solo and as he was being whisked away to the V.I.P section, he stopped to take a few pictures with fans' iPhones and was all smiles,” an insider at the bash revealed.

“He stayed the entire event, even after he presented on stage. I could not believe how down to earth he was,” the source added.

Many have been surprised to see that despite divorcing, there’s no ill will between Miranda and Orlando and the pair seem be putting up a united front for the sake of their two-year-old son Flynn.

The former couple are still living with their son in the same New York home and they have been spotted on family walks together in Central Park.

But will there be harmony between the formerly married pair if Miranda moves on with Orlando’s pal Leo? What about if the rumours about her and Justin Bieber are true?

Do you think Miranda and Leo make a good couple? Tweet us @SofeminineUK. 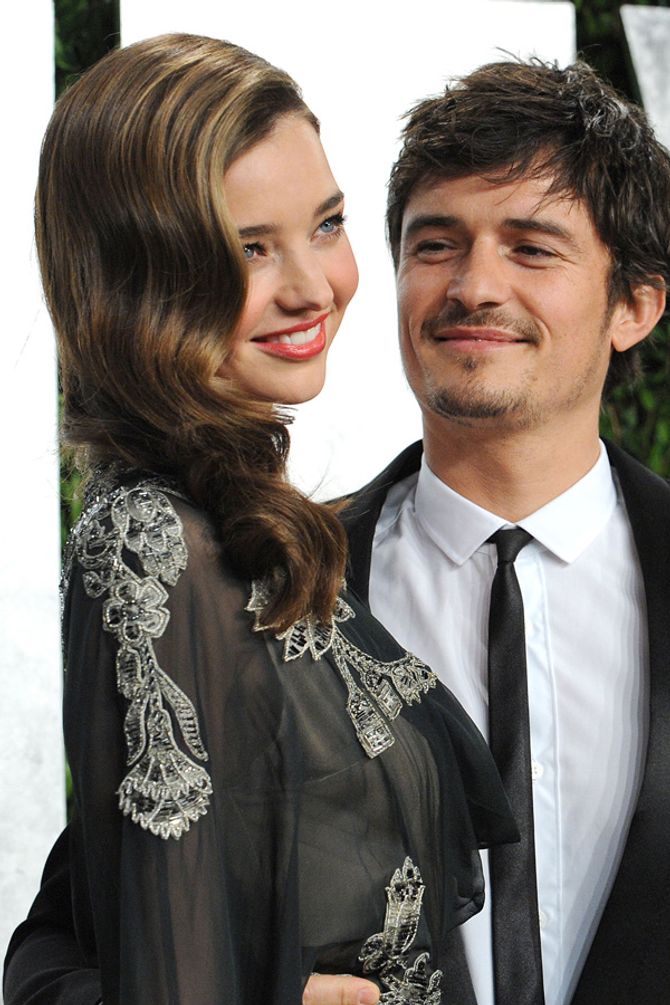