by Helen Turnbull Published on 3 August 2017 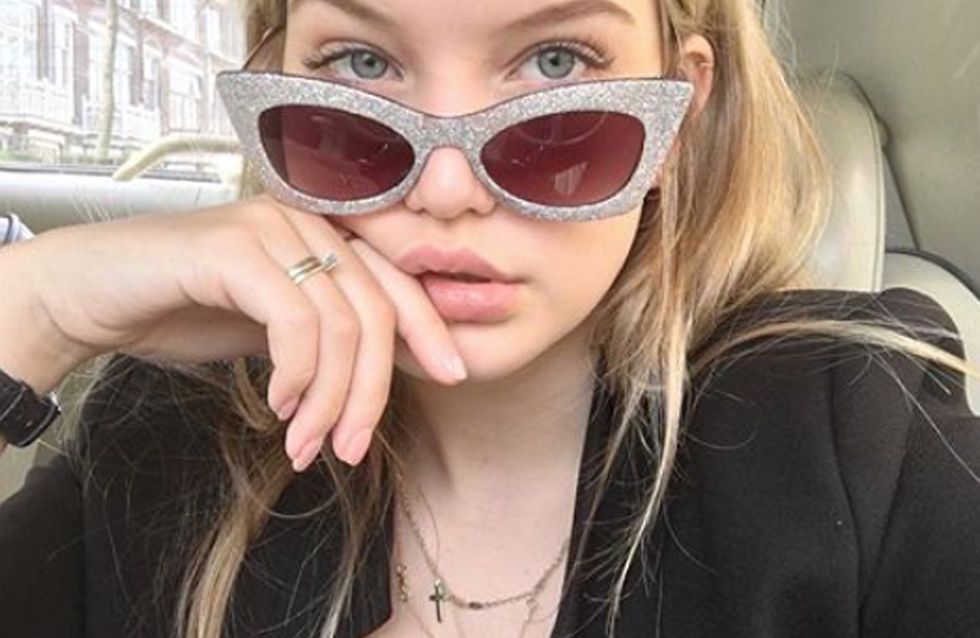 Gigi Hadid - and her equally genetically-blessed siblings - is one of the best looking people on the planet. Fact. So you can imagine our shock when we discovered the Victoria's Secret model has a lookalike who is freakishly identical to her.

Meet Iza IJzerman. The Dutch plus-sized model is much like most ordinary 22 year olds if you ignore the fact she's an absolute ringer for Gigi Hadid. Iza is being dubbed the "curvy Gigi Hadid" by her own model management company and it's easy to see why after a quick scroll of her Instagram account.

The blonde beauty boasts scarily similar facial features to Gigi which have made her one of the top-earning models of our time in recent years. Iza often pulls the same poses as her twin and occasionally sports sunglasses which is when her physical similarities to Gigi are most obvious.

But Iza isn't convinced by the comparison, telling Refinery29: "I think I look more like Bella."