Proof Drunk Celebrities Are WAY Worse Than Us

by Emmy Griffiths Published on 11 September 2014 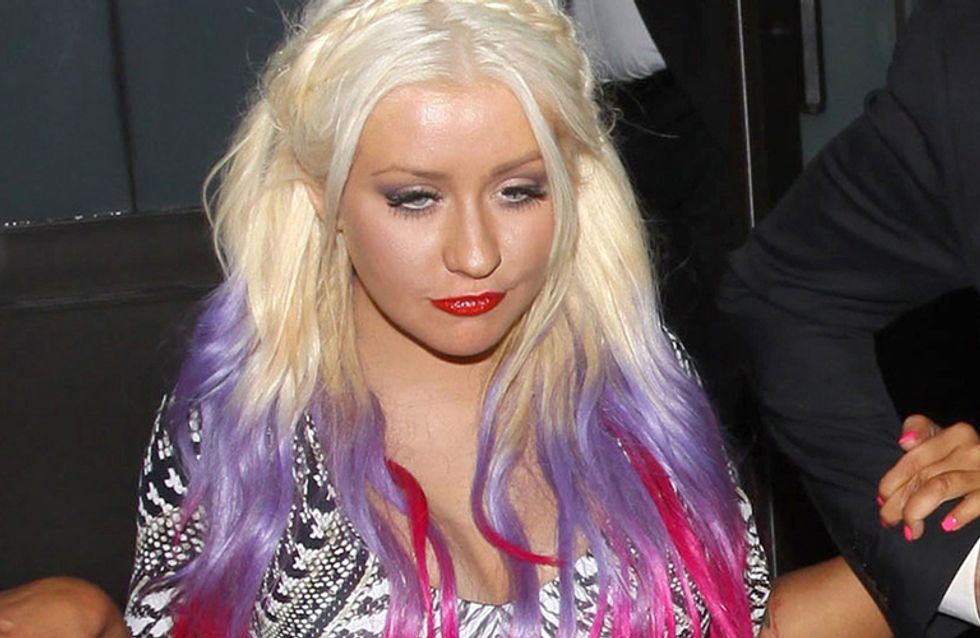 Most celebrities want to appear graceful, charming, likeable and 'together', but sadly, alcohol has just the same effect on the rich and famous as it has on everyone else...The only difference being that when we leave a club cross-eyed or try to tell a funny story after two bottles of red wine the world couldn't care less. Shame. Here are the celebs who were DEFINITELY caught out after having one too many...

Our beloved Cumberbatch had probably had a few too many before his speech at the GQ awards. He still managed to sound wonderful (how could he not?) but a few slip-ups gave the game away!

We've all stumbled out of a bar like this and some point or another Jake...

We are so happy that this exists. When Robert Pattinson and Katy Perry get hammered in a Karaoke bar...

Jonathan Ross wants you to go through a bottle on Tequila on TV? CHALLENGE ACCEPTED.

So much fun with Emma and Mel C at my party last night x vb pic.twitter.com/adSPmCEjTZ

Even though she's passed out, Xtina is still looking FLAWLESS.

Go to 1:25 for the full show. We love Jen, especially when she admits to drinking at Awards ceremonies...

The pair used to get royally smashed back in the day...

She just has too many drunk antics to ignore.

"Please forgive me, because I'm a little bit...yeah..." Hilarious.

Remember any other drunken celeb antics? Tweet us @sofeminineUK!

​Enjoy this article? Check these out!