by Francesca Menato Published on 1 August 2013 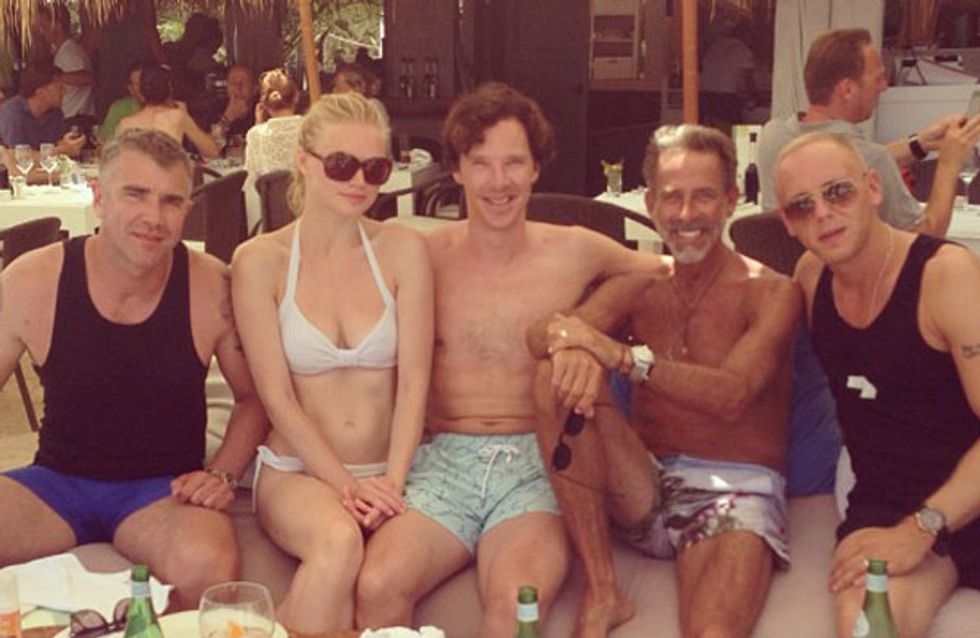 Interest in Benedict Cumberbatch's love life shows no sign of dying down anytime soon, and after he was spotted with both the Russian model Katia Elizarova and a mystery redhead, people are desperate to know who's the lucky lady. It turns out he's giving Katia acting lessons - proof they are friends or an excuse for romance?

The LAMDA trained actor was first spotted with the 26-year-old blonde Russian model in Ibiza just last week at their mutual pals' wedding.

They were seen getting close by the pool and were even spotted kissing...although it was on the cheek.

Benedict has denied they are anything more than friends, so perhaps their poolside chats were simply innocent instructions.

It has since emerged that Katia has landed a role in Sunstroke - a play adapted from an Anton Chekov story.

She told the Daily Telegraph: "I've no theatrical experience, although I have done film.

"They gave me the role because I am so Russian.

"I have just got my script and began rehearsals. Ben has been a great help, but he is very strict."

She went on: "He asks me all about what my character wears, and even how she dresses her daughter.

"I said, 'Well, in a dress', and he said, 'No, that isn't good enough. What dress? You ought to know how your character would dress her daughter'."

Katia and Ben are obviously good friends, so what about the mystery redhead the 37-year-old Sherlock star was seen out on the town with earlier this week?

They were walking down the street hand in hand after spending the evening celebrating his birthday at the posh Mayfair club Cirque Du Soir.

The pair disappeared into a black cab and off into the night.

What do you reckon? Who's the right girl for Ben? Tweet us @sofeminineuk 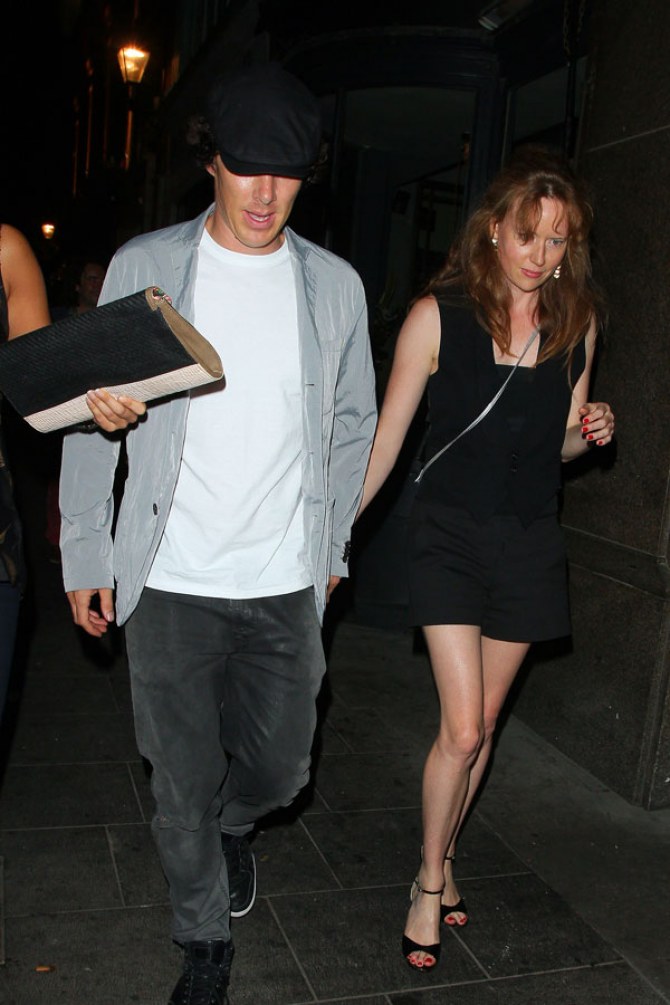