by Emmy Griffiths Published on 16 January 2014 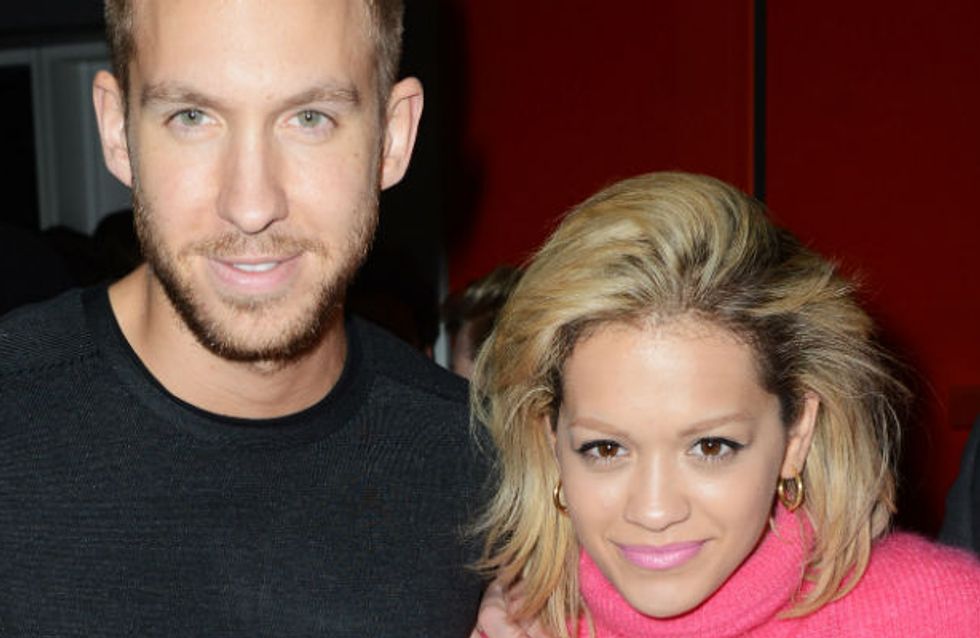 Must young love never last?! Apparently our favourite celebrity couple Rita Ora and Calvin Harris have split up after nine months of dating. Rita has been posting cryptic messages on Instagram about arguments whilst a source has claimed it’s been difficult for them to spend together lately. We want to know what’s happened!

It looks like Rita Ora and Calvin Harris don’t need each other’s love anymore, as apparently the pair have parted ways.

The singer and DJ have been dating for nine months before they ran into troubled water, and back in November Rita remained enthusiastic by her relationship with the 29-year-old, saying: "It's great. It's going well - I'm happy. When something is worth having, you make time for it. When you want something, you make it work."

Liam Payne saves Calvin Harris from a flying dwarf at Miley Cyrus' birthday bash
It would be expected that pop’s biggest partier Miley Cyrus would have the birthday party to end all birthday parties. But no one could have predicted that it would be so raucous that One Direction’s Liam Payne would end up rescuing Calvin Harris from a flying dwarf. And that’s not even the craziest thing that happened at Miley’s wild 21st birthday bash… 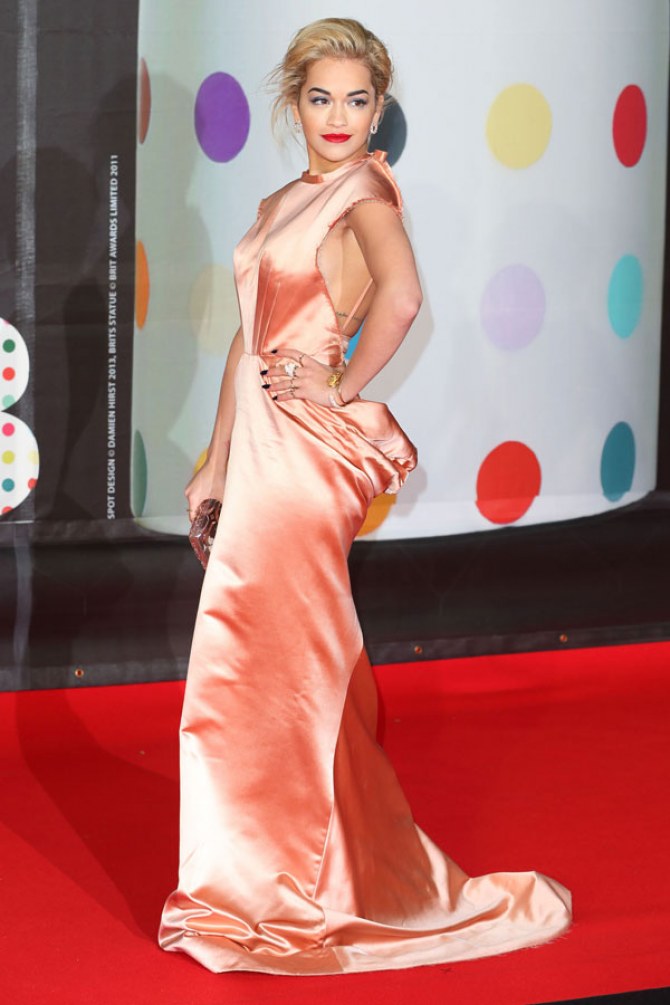 The pair, who went official in May, hinted that things weren’t working out quite as well anymore when Rita stopped following him on Instagram earlier this week (immature Rita), then posted a strange message that said: “Have you ever wondered which hurts the most: saying something & not wishing you had not, or saying nothing and wishing you had.”

Very mysterious. At least her next album is going to have some belting lyrics! The How We Do singer might be a little busy on her other projects to be writing sad songs at the moment though, since the 23-year-old was recently cast in the new Fifty Shades of Grey film as character Christian Grey’s sister, Mia.

At the time she tweeted: "It's official! I've been cast in @FiftyShades of Grey as Christian's sister Mia.
#FiftyShades". It sounds like filming is on the way as well, since she landed in Vancouver yesterday to shoot the film.

Perhaps it was the distance that caused the trouble between the two? A source told The Sun: “It's been tough for both of them but it's been even harder for them to spend time together recently.

"He's been busy DJing and she's working on her new album and shooting Fifty Shades of Grey.

"Calvin is more private when it comes to fame than Rita, which also played a part. He'd be happy to meet someone who has nothing to do with the industry."

There you are then ladies! Form an orderly queue, Calvin Harris is such a catch!
​
Do you think it’s a shame they’ve parted ways? Tweet us @sofeminineUK