by Emmy Griffiths Published on 24 August 2015 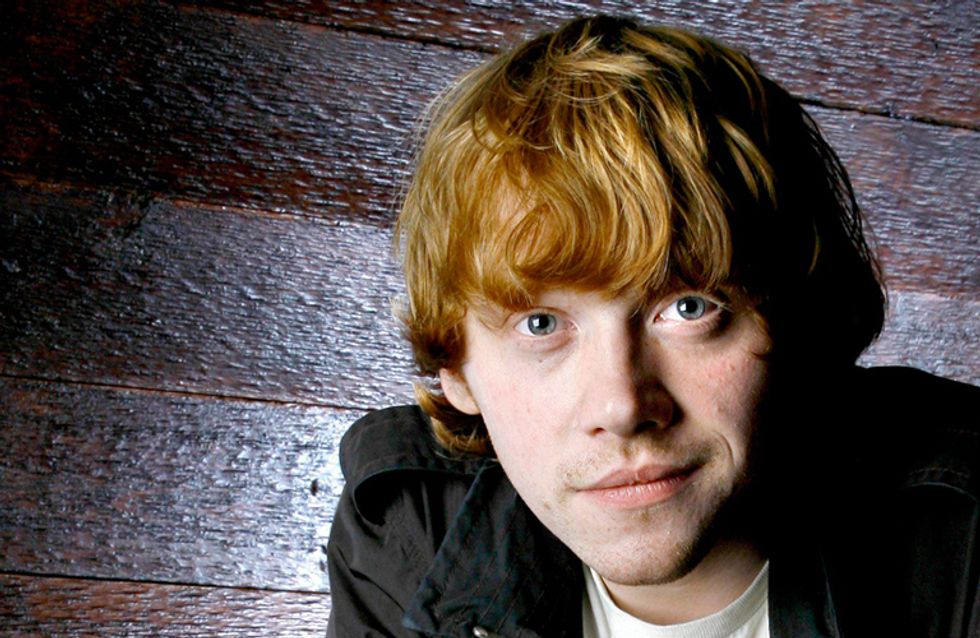 It seems like only yesterday we were watching Rupert Grint on screen as itty bitty, eleven-year-old Ron Weasley. Although the HP franchise is all over and done with and Rupert has moved on to new things, he'll always be our little Won-Won! Here's our favourite 26 Ron Weasley quotes on the actor's birthday...

We love you Rupert!

There's no denying Ron is ALL Weasley

It is one of the many reasons why we we love him but here are the others:

2. He has a passion for Quidditch

3. He knows when someone is being unreasonable

4. And when to laugh at the misfortune of others, especially if it's hilarious

5. He knows how to compliment a lady

5. And how to threaten cats

6. His distress is our distress

7. At this point in time, we thought his spell should have worked as well

9. They even haunt his dreams

10. He had some serious concerns about the ladies

12. He was never quite on trend

13. He first impressions are BANG on

14. He gets invested in all situations

15. Despite being a Gryffindor, he really loses his sh*t sometimes

16. His spell work is shoddy at best

17. His was the cutest intro ever!

18. He has a unique way of sucking up to teachers

19. He dubious about good fortune

23. Then there was that time he basically got high

24. He knows how to throw out an insult

25. He totally loves Hermione and it's the best.

26. But most importantly, he was always there for little old HP!

QUIZ: How Much Of A Harry Potter Fan Are You?