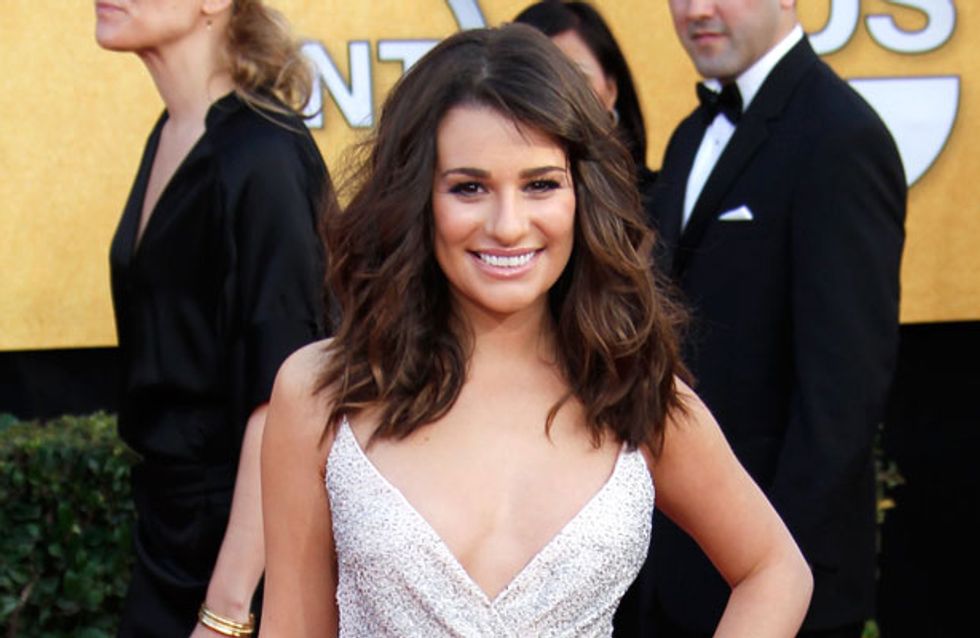 Ryan Murphy is reportedly developing a spin-off to Glee after announcing that the show would not continue after its sixth season. This decision was made following the death of one of the show's stars, Cory Monteith, who played heartthrob Finn Hudson. Ryan made the announcement after an emotional tribute episode to Cory named ‘The Quarterback’ aired, though it has now come to light that he may be creating a new series based on Glee with Lea Michele starring.

Ryan Murphy is reportedly developing a spin-off to Glee which would feature the show's current star Lea Michele.

The award-winning comedy series Glee is due to end after its sixth series, following the death of one of its main stars Cory Monteith.

Cory died in July due to a mixture of heroin and alcohol, leaving the cast and crew devastated, as well as unsure about the future of the show.

An announcement about the end of Glee was made shortly after the premiere of the memorial episode to Cory, with Ryan stating: “The final year of the show, which will be next year, was designed around Rachel and Cory/Finn’s storyline. I knew what the last shot was, he was in it. I knew what the last line was, she said it to him.

“So when a tragedy like that happens you sort of have to pause and figure out what you want to do, so we’re figuring that out now. I’m going to tell the studio and the network how after Cory’s unfortunate passing we can end the show in a way that I think is very satisfactory, and kind of in his honour, which I love.”

However rumours that a spin-off may be in development have been rife, with one insider revealing: “This is definitely happening. It will be announced soon.

“They’re making the deals now and it also presents a viable exit plan for the main Glee series itself – in that some of its core cast would also migrate to the Lea Michele project as Glee is showing signs of aging.”

Although the show may be coming to an end by next year, it still has a huge fan base, and was recently nominated for eight People’s Choice Awards, including Favourite Network Comedy award, and Favourite Comedic TV Actress award for Lea in her role as Rachel Berry, and for co-star Jane Lynch as Sue Sylvester.

Darren Criss, Chord Overstreet and Chris Colfer were also nominated in their roles of Blaine, Sam and Kurt respectively.

With the possibility of a new spin-off in mind, who can we expect to see in the new series along with Lea Michele?

Who would be your ideal choice? Tweet us @Sofeminineuk 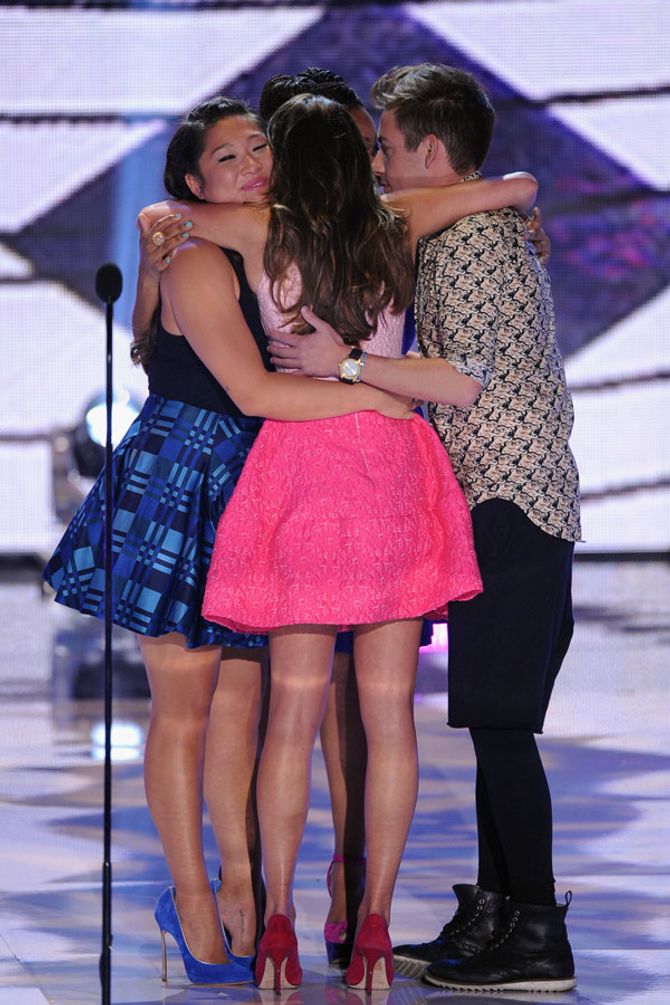