by the editorial team Published on 20 December 2013 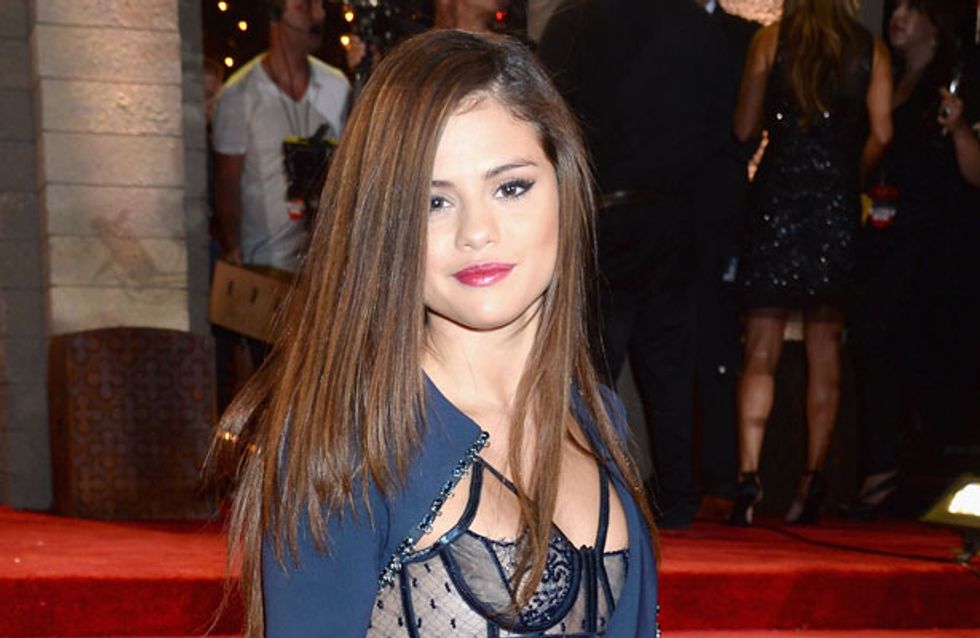 The news has broken that Selena Gomez made the tough decision to cancel her upcoming Australian and Asian tours, leaving many fans heartbroken. The singer and those close to her claim that there is no cause for concern, and it was personal choice that was driven by the need for relaxation. We can't help but wonder if recent friction with ex Justin Bieber, among other events, is to blame.

Selena Gomez has had a few bumps in the road this holiday season. She's viewed ex-boyfriend Justin Bieber's bizarre behavior from afar with disgust and disappointment. Then, she threw a tantrum while singing at the KIIS FM charity Jingle Ball that was caught on tape. So it was somewhat unsurprising when the 21-year-old pop released a statement saying she'd decided to cancel her Australian and Asian tours.

Selena said in a statement, "My fans are so important to me and I would never want to disappoint them. But it has become clear to me and those close to me that after many years of putting my work first, I need to spend some time on myself in order to be the best person I can be. To my fans, I sincerely apologize and I hope you guys know how much each and every one of you mean to me.

A source close to Selena claims that there's no need to worry about the singer. "Selena is OK," the source told E! News. "She just realized it was time to take a break for herself. She's been working non-stop for six years. She hit a wall. She wants to spend time with her family, especially for the holidays."

The insider goes on to say, "She doesn't like to say no, but she just reached a point where she needs a minute. She is not having a breakdown. She wants to be the healthiest that she can be and this means taking a little break. But she is fine."

Seems reasonable enough! This girl is a workhorse and deserves some rest!

What do you think is next for Selena? Tweet us @sofeminineUK! 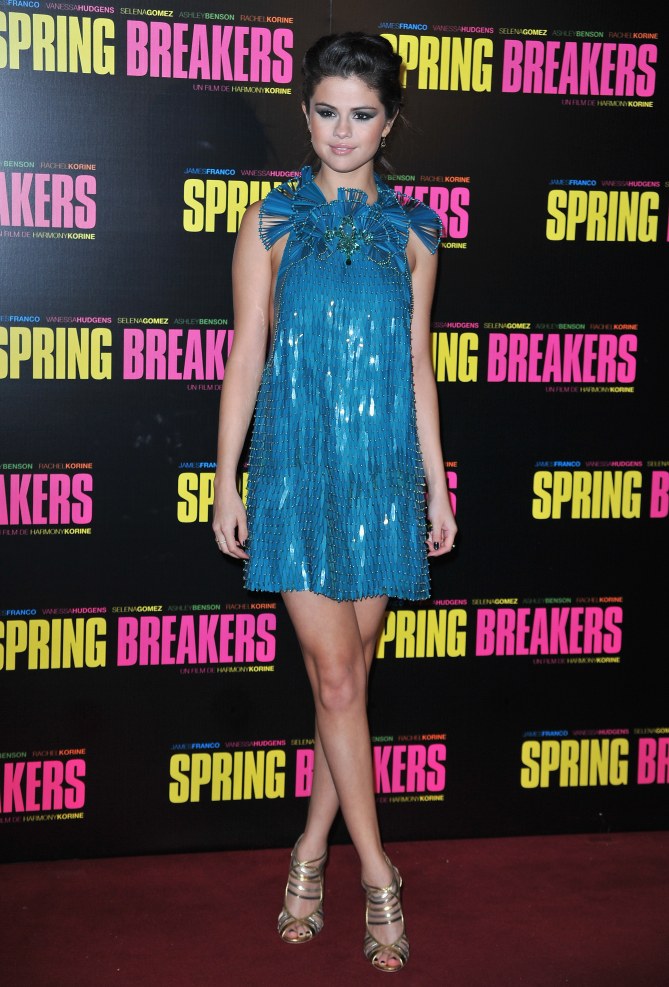