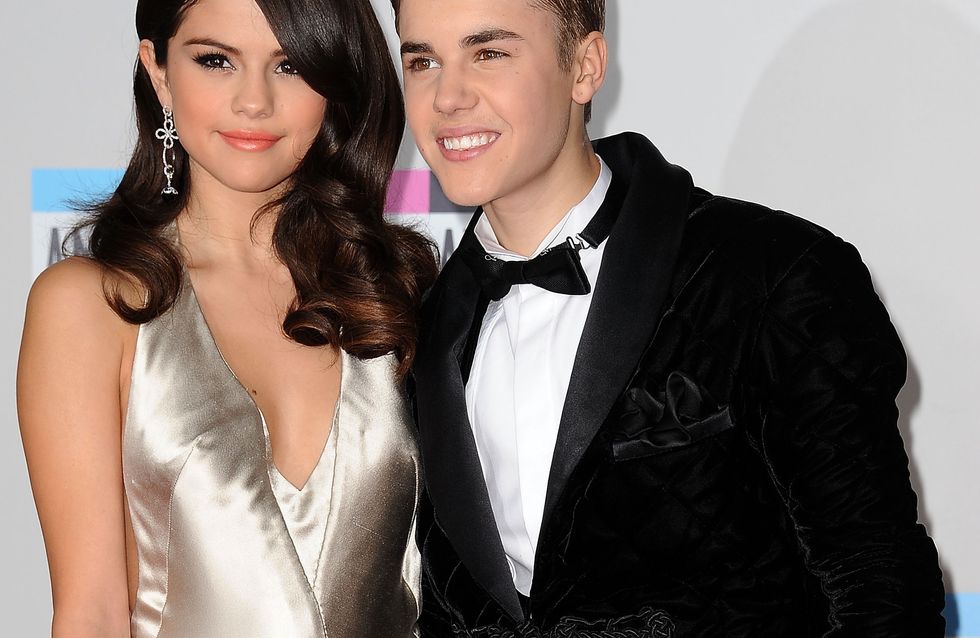 Oof. Now that is not the way you want to reconnect with an ex. Over the weekend hackers took over Selena Gomez's Instagram, posting naked pics of former boyfriend Justin Bieber, and it was as awkward as it sounds.

As we all know, Selena Gomez is the queen of Instagram, so it wasn't long before her Insta account was up and running again. But that didn't stop just a few of her 125 million Instagram followers spotting a hacked photo appear on her feed of ex Justin Bieber in the nude. The snap was from Bieber's Bora Bora holiday with British beauty influencer Jayde Pierce in 2015, where he was photographed naked on his hotel balcony by paparazzi.

The photo appeared with the caption "Look at this n**** lil shrimpy" as well as instructions to follow the hackers. In no time at all, photos on her account had disappeared and her Instagram name replaced with "Islah Gomez". Order was restored a short while later with her account returning to normal and no evidence that the hack had even happened.

As we all know, Justin and Selena had a high profile romance from 2011-2014. But their split three years ago hasn't stopped people obsessing over their relationship. In 2015, Selena even said she was "tired of talking" about her relationship with Justin, and in 2016 she refused to discuss their relationship in an interview with Rolling Stone, saying, "Well, I am sorry, first of all. And honestly, what I would love to be printed is that I am so beyond done with talking about that, and him."

Although Justin has spoken slightly more favourably about Selena in the past, he has also spoken out about the Bora Bora nudes, saying their publication made him feel "super violated". He told Access Hollywood at the time: "My first thing was like…how can they do this? Like, I feel like I can't step outside and feel like I can go outside naked. Like, you should feel comfortable in your own space… especially that far away."

Did you spot the hack over the weekend? Let us know: @sofeminineUK