Home / Entertainment / News celebrities / So Leighton Meester Can Sing?! Here's 10 Other Stars Who Surprised Us With Their Singing Talents

So Leighton Meester Can Sing?! Here's 10 Other Stars Who Surprised Us With Their Singing Talents 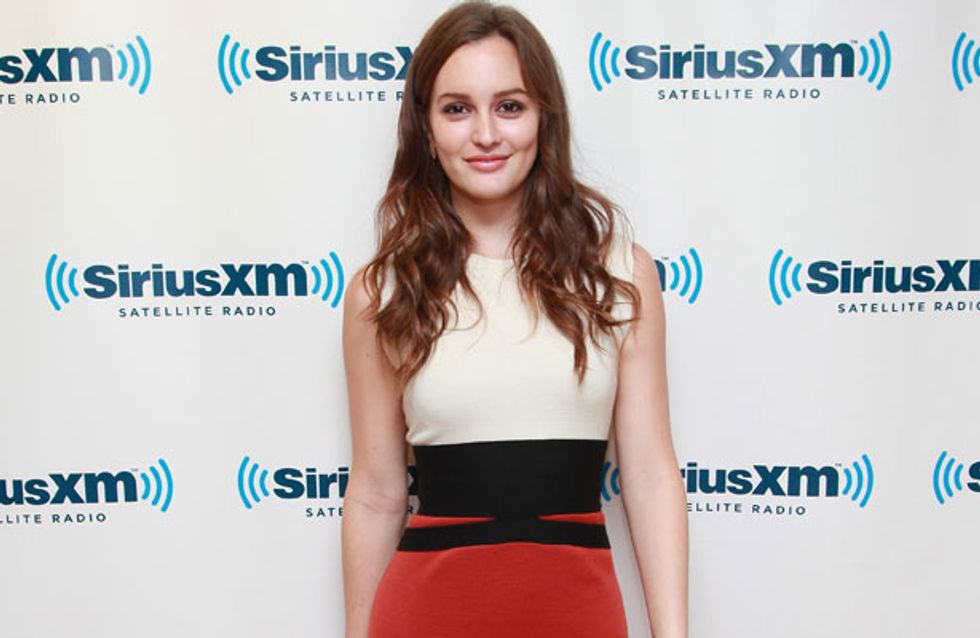 Sure, we already knew Leighton Meester has incredible style but what really threw us for a loop is how incredible her singing voice is. The actress sat alongside her friend Dana Williams for an awesome cover of Fleetwood Mac's "Dream" and the end result is totally awesome. But she's not alone, see these other stars who surprised us with their musical talents below.

Hold the phone. This isn't Gossip Girl's Blair Waldorf! Leighton Meester stripped away the remains of her memorable TV character as she sweetly sang the Fleetwood Mac classic "Dream" with friend Dana Williams. The two ladies worked in harmony to pull off a memorable cover and we just can't get enough of it.

So although we were admittedly taken aback by Leighton's singing chops she isn't the only star with surprising musical talents. See who else shocked us with their gifts below.

There's so much to love about Kerry Washington! She's smart, funny, and has amazing style. But who knew she had such an incredible voice?

The wildly popular model has garnered a reputation for her crazy and goofy antics. Not many people would have guessed she could hold a note (us included).

As IF you need another another reason to love Obama, his sweet sounding voice should do the trick. Okay, okay, so he's the President of the United States but he's still a rock star in our books.

Sing it, Gwyneth, sing! She may have recently 'uncoupled' but ain't nothin' gonna put a downer on her GLEE cover of Pharrell's "Happy".

Can he sing to us every morning whilst brushing our hair? Pretty please?

So with parents like Will and Jada how could Willow and Jaden not be superstars? We mean, really.

Not only can Zoey Deschanel sing, she sang with Prince. Her life is officially better than ours!

Hey, Bruce. You nailed it!

We had absolutely no idea Scarlett had this in her!

Who are some celebs who surprised you with their singing talents? Tweet us @sofeminineUK!