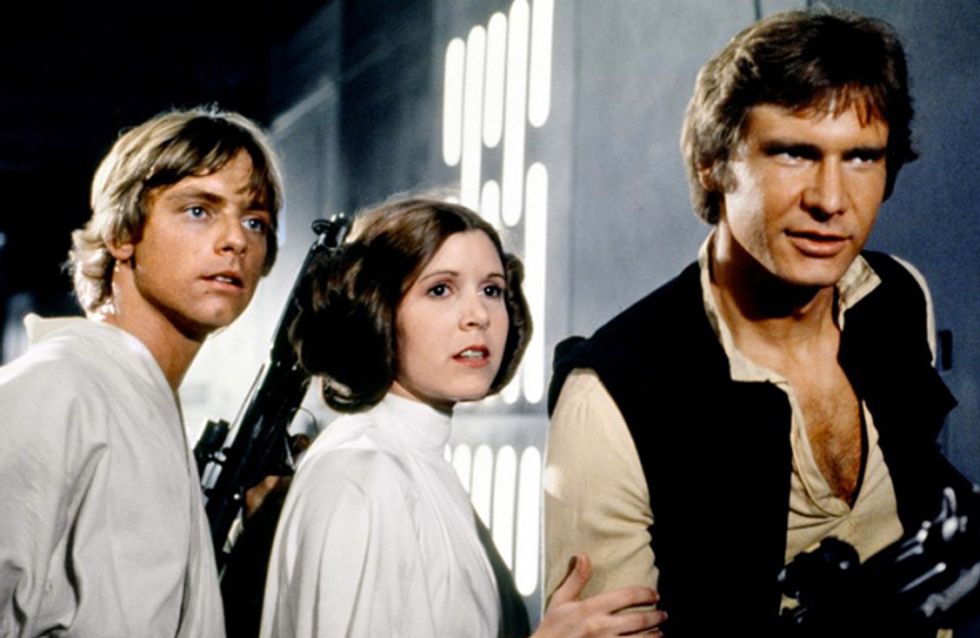 Finally, the news that everyone has been waiting on pins and needles for: the cast of the upcoming Star Wars flick has been revealed! Director J.J. Abrams has officially announced the return of some old faces and a whole host of newcomes who we will be seeing in this upcoming trip to a galaxy far, far away, and we couldn't be more excited!

Are you ready? The cast for Star Wars: Episode VII has finally been revealed! Today, director J. J. Abrams announced in a statement and new candid cast photo all the veteran and newer actors we'll be seeing in the upcoming sequel.

As all fans hoped and dreamed, nearly the entire original cast will be appearing in the newest film! The rumour mill blew up earlier when the original trio of actors, Mark Hamill, Carrie Fisher and Harrison Ford, were spotted in London not far from the film's shooting location.

"We are so excited to finally share the cast of 'Star Wars: Episode VII," Abrams said in the statement. "It is both thrilling and surreal to watch the beloved original cast and these brilliant new performers come together to bring this world to life, once again. We start shooting in a couple of weeks, and everyone is doing their best to make the fans proud."

Now, on to who all we'll be seeing in Episode VII! 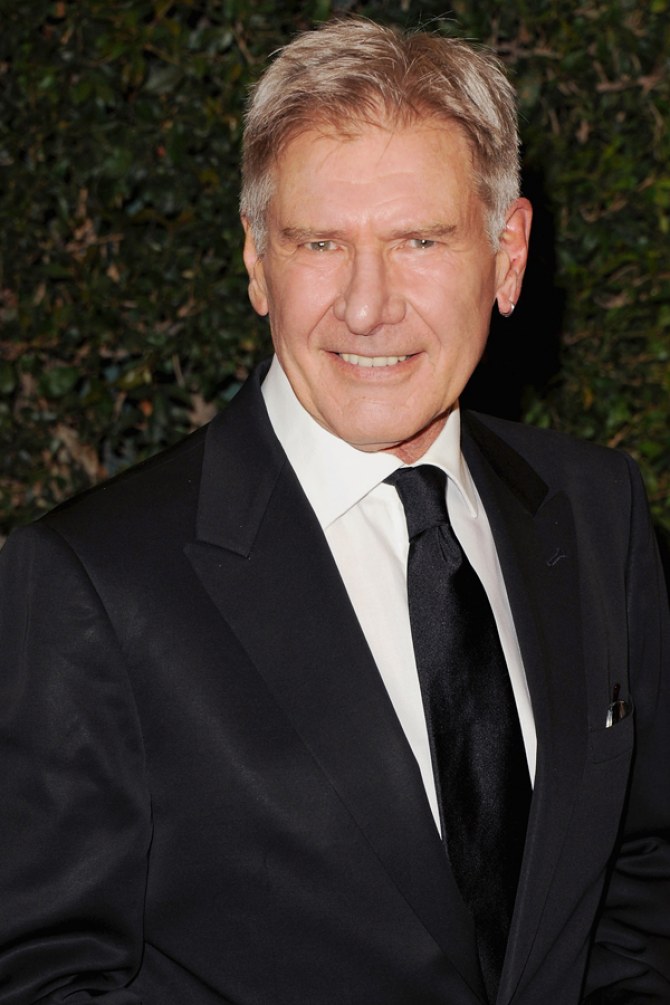 As we all hoped, most of the original cast will be coming back to give this sequel an authentic feel. Mark Hamill (Luke Skywalker), Harrison Ford (Han Solo) and Carrie Fisher (Princess Leia) will all be reprising their original roles.

As previously announced, Peter Mayhew will be donning his Chewbacca outfit once more to play the lovable Wookie, and everyone's favorite robot duo, C3P0 and R2D2, will be hitting the screen again with original stars Anthony Daniels and Kenny Baker taking up the roles again.

Others who helped make the original trilogy a success have also come out for this newest addition. J. J. Abrams co-wrote the script for Star Wars: Episode VII alongside Empire Strikes Back writer Lawrence Kasdan. John Williams, who wrote the score for every Star Wars film to date is once again on hand for the music. 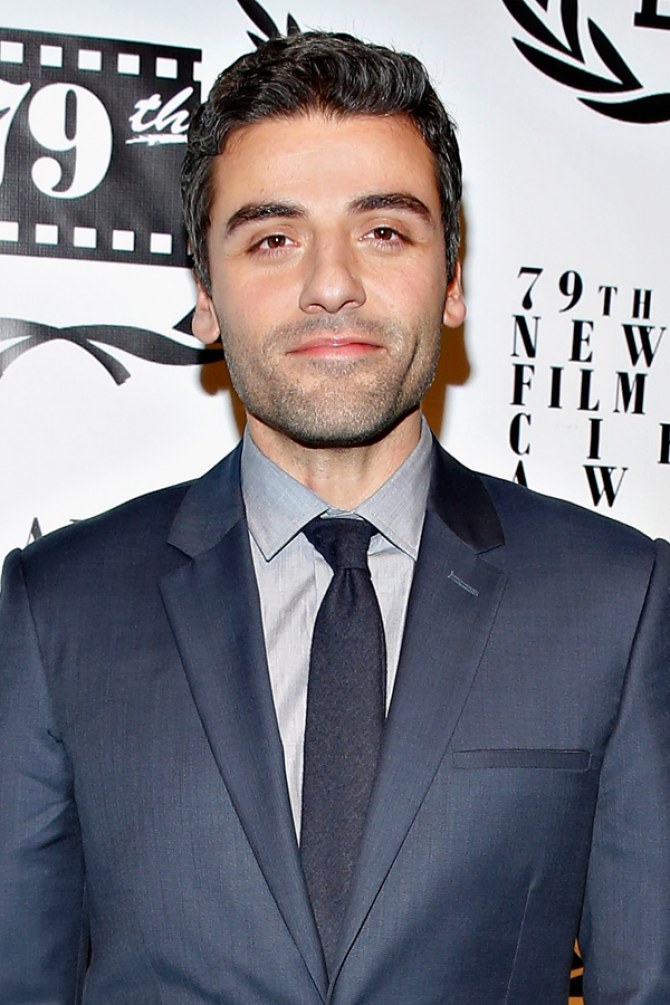 As for the new faces? Two fan favourite front runners, Adam Driver from Girls and John Boyega from Attack the Block, have both been confirmed for the new film. Other newcomers to the franchise include Oscar Isaac from Inside Llewyn Davis fame, Domhnall Gleeson from About Time (or as Bill Weasley in Harry Potter!), and the relatively unknown actor Daisy Ridley from the short film Blue Season.

Swedish thespian Max von Sydow and Andy Serkis, best known as Gollum in The Lord of The Rings films, will also be starring.

Like everyone else in probably the entire world, we are ECSTATIC that the old cast members are coming out to give an air of authenticity to this new installment in the Star Wars franchise. What is a Star Wars film without R2D2 and C3P0?

As for the new cast? Since roles for these newcomers have not yet been announced, it's difficult to speculate too much, but we'll do our best!

After his performance in Inside Llewyn Davis, we are expecting great things from Oscar Isaac, and as avid Girls fans, we are so excited about Adam Driver. Domhnall Gleeson stole our hearts as Bill Weasley and as Rachel McAdams' love interest in About Time, but will he make as great a Jedi (or alien) as he did a wizard? We think so!

Acting veteran Max von Sydow is sure to give an outstanding performance, no matter what the circumstances, and Andy Serkis is known for making strange characters and worlds come to life in fascinating (and thoroughly creepy) ways.

John Boyega and Daisy Ridley are both relative newcomers on the acting scene, so we will all have to wait and see!

What's your reaction to the Star Wars casting news? Happy, furious or meh? Tell us @sofeminineUK 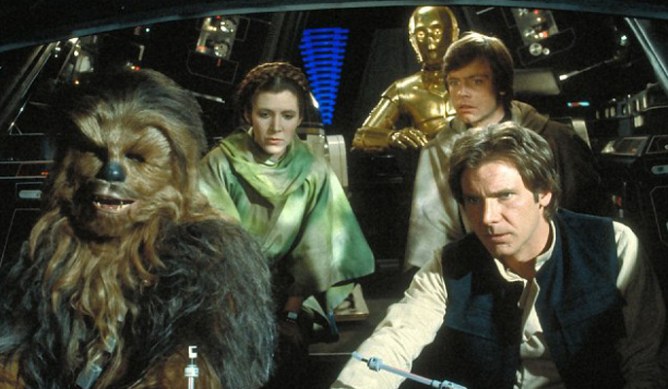