by the editorial team Published on 18 November 2013 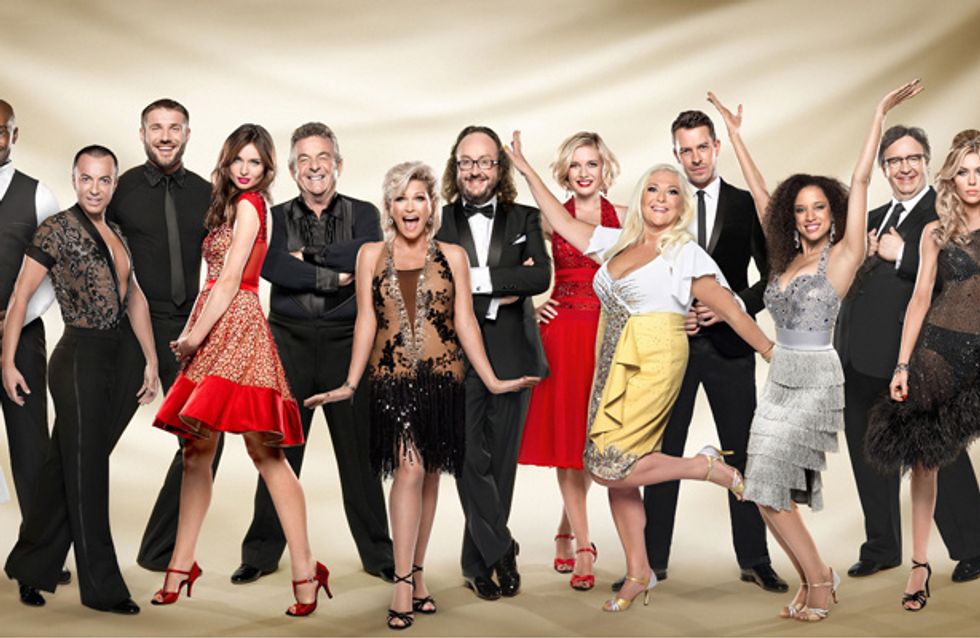 In something which sounds like the plot of a Hollywood movie, the Strictly Come Dancing stars had all of their valuables stolen by a gang of devious thieves who ransacked the dressing rooms then escaped through a network of tunnels. The criminals allegedly waited until the show was live on air in order to allow them the opportunity to grab as much loot as they could make off with!

The stars of Strictly Come Dancing couldn’t wait for this weekend’s Blackpool performance, but little did they know that a gang of thieves were also looking forward to the live show.

While the stars were busy ballroom dancing, an organised group of thieves ransacked the backstage dressing rooms a mere 100 yards away, and then escaped via a network of tunnels to avoid detection by CCTV camera.

The knowledgeable thieves must have know about the extensive network of tunnels that lie underneath Blackpool Tower, some of which are up to three quarters of a mile long and lead to other major buildings in the resort’s town centre.

It must have been a disappointing discovery for the celebrities and their professional dancing partners, especially as many of them previously had enjoyed an extraordinary night, with a number of them scoring tens for their stunning performances.

It’s believed that the crime is the work of insiders as they knew the exact time to strike and they also knew how to navigate the maze-like backstage interior of the venue.

Strictly had moved from its usual location at Elstree Studios just outside of London, to the Blackpool Tower Ballroom for one extra special night of performances in the ballroom dancing capital of the UK.

Police have reportedly scoured CCTV footage for a glimpse of the suspects, but so far have been unable to find anything or anyone suspicious caught on camera.

A show insider told the MailOnline: “It’s such a shame as it really spoilt the end of an amazing night.

“There were security scanners on doors and entrances where the audience came in plus on every backstage entrance but with a 1,000-strong audience, 90-plus dancers and all of the production crew there were tonnes of people on set and so much going on.”

None of the audience – who consisted of members of the public chosen by ballot, local dignitaries and family and friends of the competitors – apparently had behind-the-scenes access passes, so they have not been questioned by police.

It was also a bad end to the weekend for former Bond girl Fiona Fullerton, as she became the latest celebrity to leave the show last night following a dance-off with actor Mark Benton.

Who do you think will win this year’s Strictly Come Dancing? Tweet us @SofeminineUK. 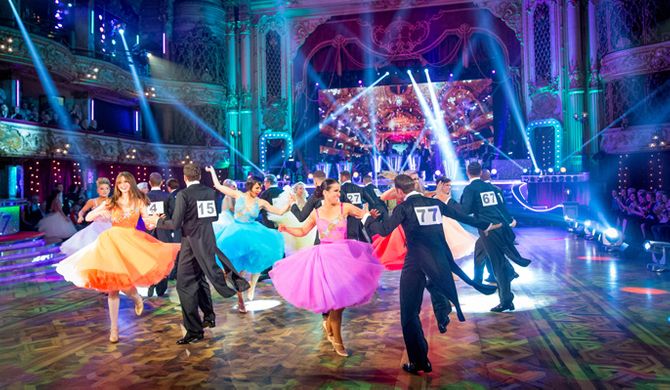