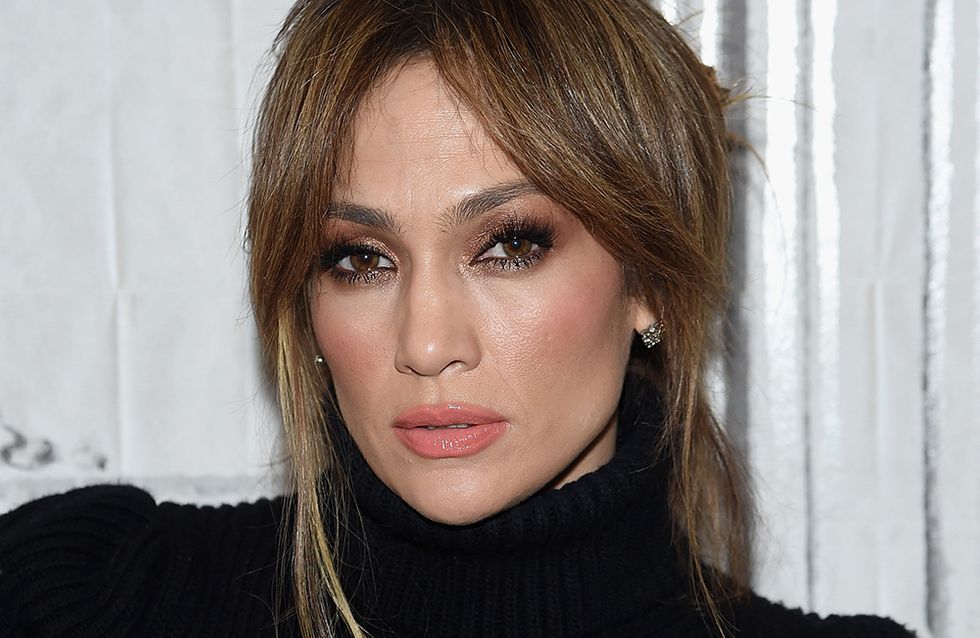 We don't know about you, but a severe lack of funds and a constant state of being hungover over the Christmas period means a booze ban has never seemed so appealing. And despite what you might think of celeb land, you're not alone - being teetotal has never been so cool. Just take a look at these famous faces who’ve embraced sobriety and can’t stop banging on about its benefits. It’s time to swap the mojitos for cocktails this Dry January.

According the NY Daily News, Bradley Cooper suffered from alcohol and drug addiction before deciding to get clean and hasn't touched alcohol since, a decade later. He said: "If I continued it, I was really going to sabotage my whole life." After going teetotal, he found a whole new lease of life, particularly regarding his career.

"I was doing these movies… and I was sober," he said. "And I'm like, 'Oh, I'm actually myself. And I don't have to put on this air to be somebody else, and this person still wants to work with me? Oh, what the f*** is that about?' I was rediscovering myself in this workplace, and it was wonderful."

Despite having played an occasional alcoholic for six years on Gossip Girl, Blake doesn't touch the stuff herself but rather than giving it up after it became a problem, the Sisterhood of the Traveling Pants actress has never been a fan of booze. She told Cosmopolitan: "I don't drink. I've never tried a drug. It's just something that I genuinely don't have a desire for."

Florence used to be a big drinker, but apparently she decided to tone it down when the lifestyle became too much and she even appeared smashed on MTV news.

She told Rolling Stone magazine: "There was a big party at my house one night. I got really drunk...Two days later, I get a phone call from my manager. Someone had filmed me singing and screaming and taking shots. And it ended up on MTV News. I was like, “Oh, sh*t.” She told Billboard that she now refrains from getting too drunk, saying: "I’m quite shy, really - that’s probably why I used to drink a lot. But I don’t anymore."

As a DJ, Calvin is probably constantly around alcohol, so much so that he decided to quit after it started to make him ill. In an interview with the BBC, he said: "I stopped drinking because it actually was making me ill. It was affecting my brain in the worst way...Everywhere you go there's a bottle of Jack Daniels.

"If you turn up for a DJ set there are two, you turn up for a band gig and there are six. Where does it all go? Well someone's got to drink it. That's the problem, it has got to leave the venue. They can't be left with booze that's not the done thing. It ends up going back to the bus and what do you do? Go to bed or drink it? You drink it. I'm doing really well."

The Vegan actress said she has never been a big drinker but even so, quitting the booze seemed like an easy decision to make. She told Marie Claire: "I didn't really go to high school parties, and yeah, I didn't touch pot till I was in my 20s. I didn't get flat-out drunk until I went to college. But I think that's a good thing in many ways.”

David's excuse for giving up the booze is actually kind of hilarious. You know when you have a bad turn when you've had a few and so anything can make you sob? That's what happened to David every time he got drunk. Since crying is never that fun, it seemed like a no-brainer to give it up.

He said: “I've actually only been drunk a few times in my life, probably twice in the last decade. I do like the taste of alcohol occasionally, but if I have too much I'll get all maudlin, start crying and put my head on your shoulder."

After giving birth to twins Max and Emme, JLo decided to give up the booze to get her (AH-MAZ-ING) figure back and part of a fitness routine. The health-conscious star still finds social situations tricky to navigate though, revealing: "Of course, during celebratory toasts, everybody's like, 'You can't toast with water!' So I'll toast with alcohol and just take a sip." Fair play JLo. Fair play.

Despite loving a drink or two and singing about getting tipsy on Last Friday Night, Katy Perry actually gave up alcohol in 2010 to concentrate on her career. She revealed: “You have to bust your ass at this which is why you don't find me getting sh*tfaced in bars...it's so intense, it's like you catch a rocket and you're hanging on for dear life and you're like, 'Go!’”

The Star Trek actor decided to stop the pub trips when he moved to LA and wanted to stay trim. He told The Sun: “I find it easier to keep fit if I don't drink. I have given up for two years and I don't miss it in the slightest.

"I was starting to do Mission: Impossible - Ghost Protocol, which required more of a physical contribution and drink is so many empty calories.”

The supermodel quit drinking over after she realised that she was actually allergic to it. She told Oprah: "I choose not to drink today in my life because I find that I'm allergic to alcohol. I have more energy and I have more fun than when I was drinking and I can hang out really late and get up early in the morning with no hangovers and still smile.”

Here are the other celebs who have sworn off alcohol... 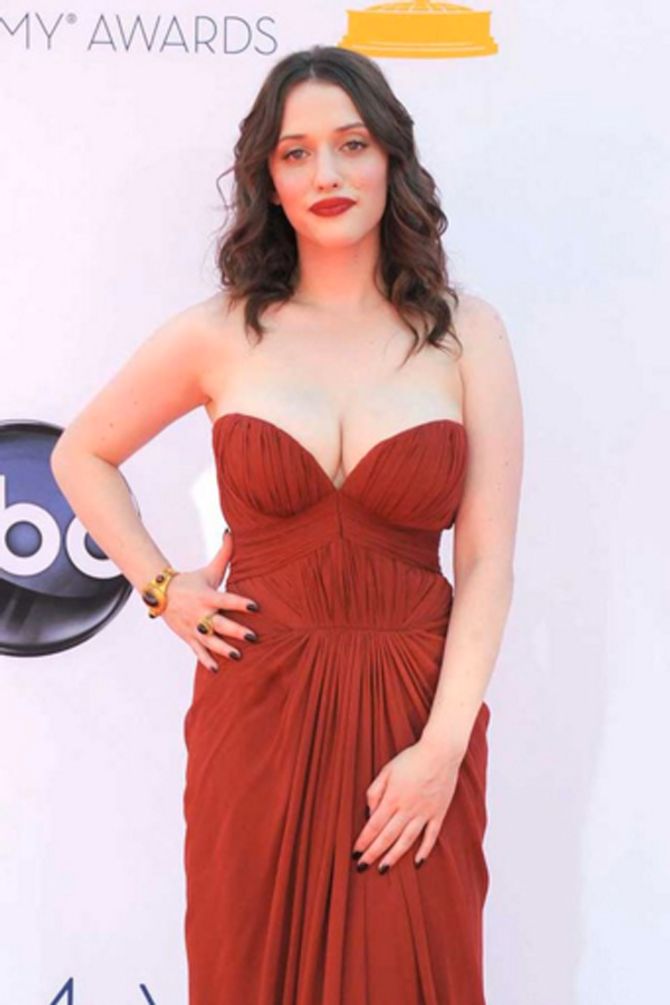 Did any of these celebs surprise you? Tweet us @sofeminineUK!

​This article was written by Emmy Griffiths. Tweet her @emmyfg!

44 Stars With Acne Who Prove You're Not The Only One