The Doctor Who Brand New Season 9 Trailer Is Here!

The trailer begins with a quick: "sorry I'm late!", the story of the Doctor's life (am I right or am I right Whovians?!) It then wastes NO time getting into the action, The trailer is jam packed with all the things you would usually expect from DW (explosions, crazy aliens, period costumes), but it also includes a few surprises, one being only ARYA STARK OF WINTERFELL who is making a 2-episode appearance in the show. Clara explains to her: "he doesn't have a plan yet. But he will have. And it will be spectacular."

The trailer also gave us a sneak peek at the main villains of the series, one being The Mistress, The Doctor's arch-nemesis, who looks to be playing a pretty large role in the series (and we can't wait, she's awesome). You also hear from the Daleks (hey guys, whad up), as the Doctor says to them: "I'm the Doctor and I save people! Here. Now. This is where your story ends."

The trailer finishes with The Doctor saying: "Same old same old. Just the Doctor and Clara Oswald in the TARDIS."

This is everything we want and more, thanks Moffat! Need MORE hype? Check out the stills from the upcoming season here (not don't forget to play the theme song first, obviously). 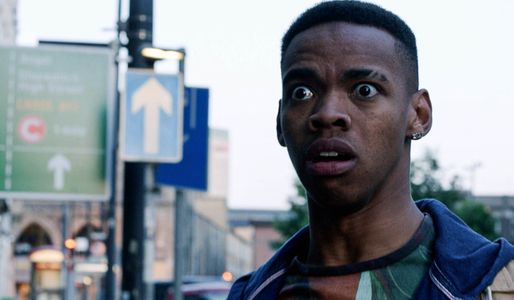 Are you excited for the show to begin? Tweet us @sofeminineUK! ​