The Huntsman Character Posters Are Here And They Are Simply Gorgeous 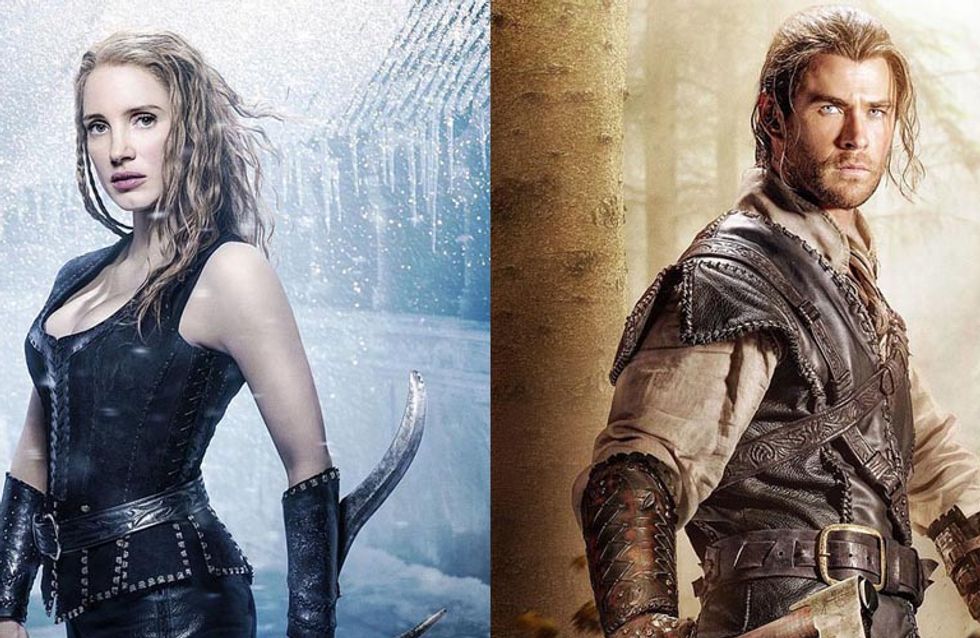 © The Huntsman Character Posters Are Here And They Are Simply Gorgeous

Its been three years since Snow White and the Huntsman was a surprise box office smash, and we FINALLY have a sneak peek of its long-awaited sequel with character posters showing Hollywood A-listers Chris Hemsworth, Charlize Theron, Emily Blunt and Jessica Chastain looking incredible in elaborate fantasy costumes. The Huntsman's back people, and we couldn't be happier!

Although Kristen Stewart who played Snow White in the original movie won't be returning to the franchise, the movie will see the return of the lovely Chris Hemsworth as the rugged Huntsman along with Charlize Theron as the age-obsessed wicked Queen.

​Following the events of the 2012 movie, the movie synopsis reads: "When Freya (Blunt), the sister of Queen Ravenna (Theron), finds out she can resurrect her fallen sister, the ice queen gathers her army of huntsman to recapture the Magic Mirror. Eric (Hemsworth), who was originally trained by Freya in her huntsman army, must join forces with his fellow banished huntsman (Chastain) to fight the growing threat to their land."

The film will be out in cinemas on April 22nd, 2016 but we're not sure we can wait that long! Can we at least be given a trailer already?! 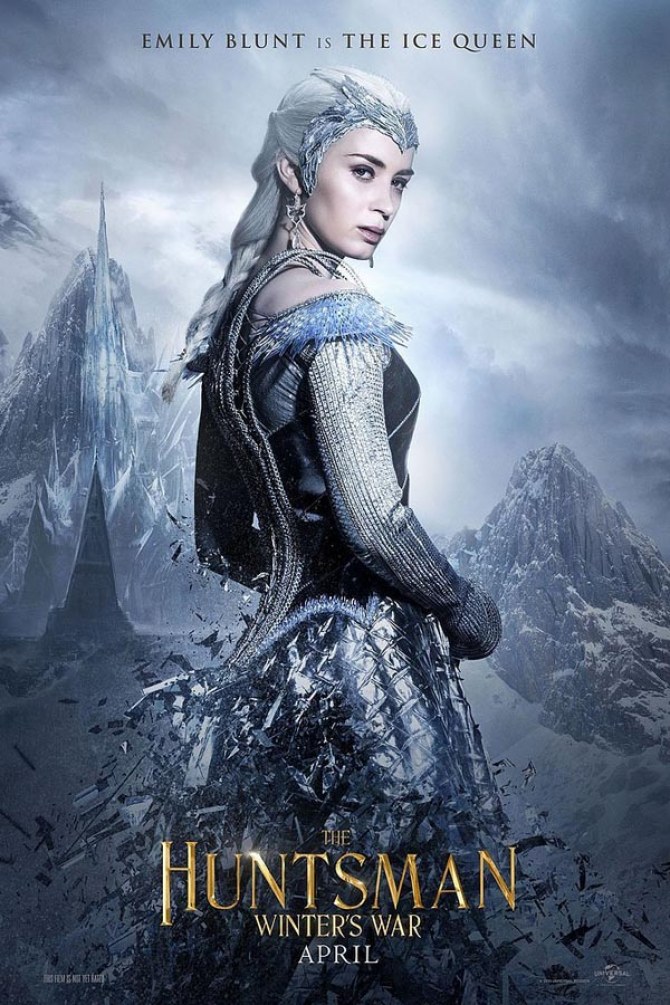 Are you looking forward to The Huntsman Winter's War? Tweet us @sofeminineUK!

Attention Book Lovers! His Dark Materials Is About To Become A TV Show