The Real Reason Zayn Malik Left One Direction Has Been Revealed 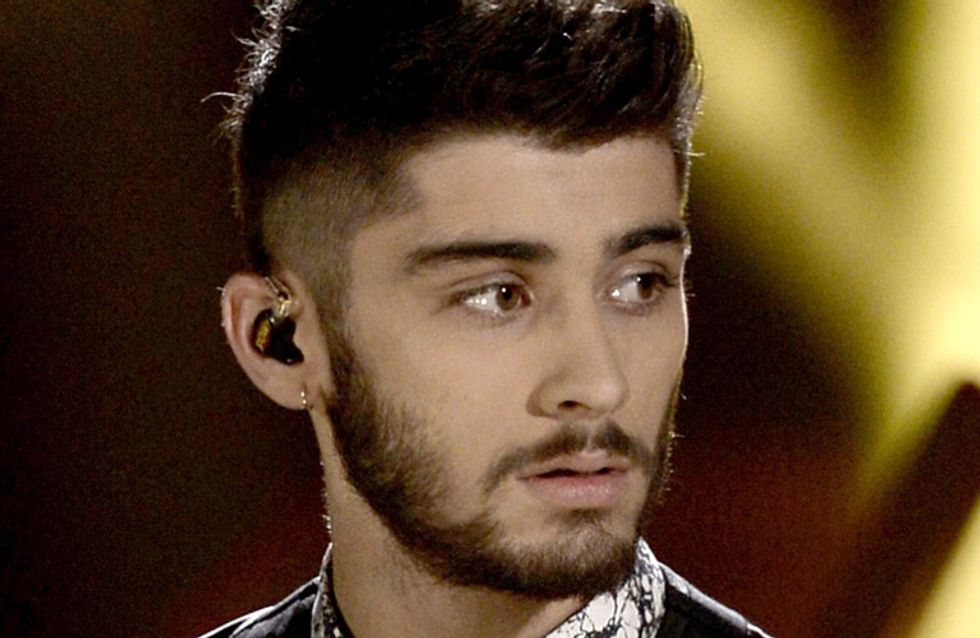 Oh Zayn, you beautiful, beautiful specimen of a human being. What a journey you've led us on as of late. Quitting One Direction and breaking the hearts of millions, spatting with former bandmate Louis Tomlinson then turning on his buddy Naughty Boy, and all the while we never really found out why all of this started in the first place. But for the first time we've finally had an insight into the real reason Zayn left 1D...

Zayn's departure from One Direction back in March was surrounded by contradictions. In his official statement, he claimed he left the band because: "I want to be a normal 22-year-old who is able to relax and have some private time out of the spotlight." However, as fans pointed out, the singer immediately began recording his solo career with music producer, Naughty Boy. HMMM.

Now it has been revealed that Zayn has signed a contract with RCA Records, and was congratulated by Simon Cowell on the deal, who said: "We have been working on this for a while and I am pleased to say congratulations to @Zaynmalik on signing with @RCARecords. I believe they are the perfect label for @Zaynmalik’s solo career and I am sure whatever they release together will be special."

He then posted a highly interesting hint about why he chose to leave the 1D boys and go solo:

I guess I never explained why I left , it was for this moment to be given the opportunity to show you who i really am! #realmusic #RCA !!

Naturally, fans have taken to Twitter in confusion, and we're kind of there with them. So, who was the Zayn Malik that millions of fans got rich in the first place? Have they been supported a lot of BS for all this time? And what does he mean real music? Come on Zayn, out with it!

Do you think Zayn quit because he was fed up of the boyband music, or for another reason? Tweet us @sofeminineUK!

Welcome To "Real/Unreal": The Campaign Focused On Getting Rid Of Photoshop In Advertising For Good