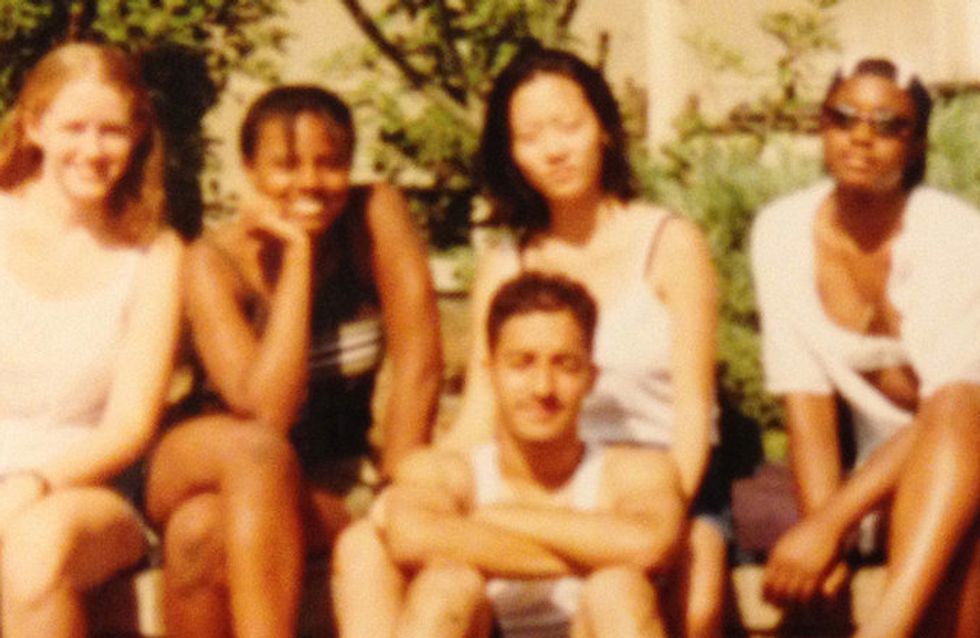 In a move that makes absolutely no sense it has been announced that the incredibly popular Serial podcast, which followed journalist Sarah Koenig’s investigation into the murder of teenager Hae Min Lee and the possible false imprisonment of her ex, Adnan Syad will be made into a TV show. Seriously, why?!

If this development wasn’t odd enough, apparently the writer and directors of The Lego Movie and 21 Jump Street Christopher Miller and Phil Lord will be taking on this TV show companion to the real crime podcast. We just hope they don’t try to make it funny.

So what should you expect from the TV show? Apparently it won’t be a re-enactment of the murder and it’s subsequent investigation (because even American TV knows that would be wildly inappropriate), but instead it aims to follow the making of the podcast as Koenig makes it. Yup. It’s literally going to be a TV show about the making of a podcast. We can hardly wait.

Serial producer Julie Snyder said: “Chris and Phil take an unexpected approach to telling stories and that is so appealing to us at Serial. Developing a show with them is exciting because we feel like we speak the same language, only they’re smarter than us.”

We’re just going to say it: we’re not too sure about this idea. Sure, Serial was an amazing listen as million of people will agree (including these celebs), but why can’t we just let something be good and leave at that? Is a TV show really necessary?!

We’d love to know your thoughts! Tweet us @sofeminineUK!