Tommen And Myrcella Baratheon From Game Of Thrones Are Dating IRL

by Emmy Griffiths Published on 24 August 2015 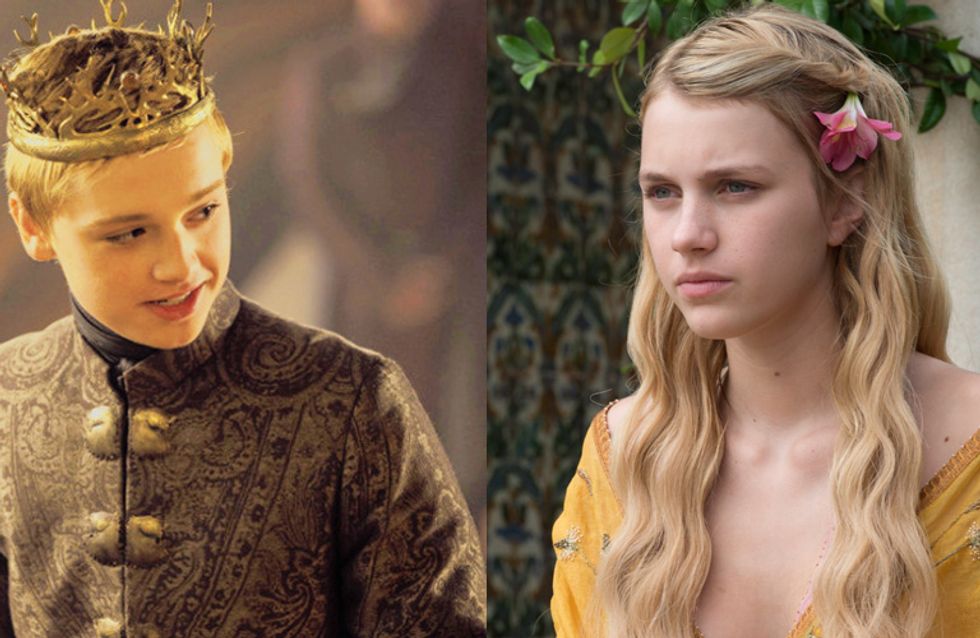 Dean-Charles Chapman and Nell Tiger Free play brother and sister King Tommen and Princess Mrycella Baratheon respectively in HBO's Game of Thrones, and rumour has it that the pair have started to date in real life. Although obviously the two are not actually related, it's still kind of hilarious to see that them dating, especially considering their parents have that whole cheeky incest thing going on. The apples never fall far from the tree!

Twitter, Instagram and general logic are all pointing to a budding relationship between the onscreen brother and sister Tommen and Mrycella Baratheon in Game of Thrones, with the hilarious irony being that in the show they are both the product of incest between their parents, Cersei and Jaime.

​Their parents will be so proud, keeping the bloodlines pure and all that. Good going kids!

Here's all the evidence that the two have started courting...

They take plane trips together

They send cutesy messages to each other

My boy be lookin like a serial killer 😂😂😂😂😂 pic.twitter.com/rsHkavg9z6

Even Bran thinks they're cute and their Dad pushed him out of a window!

You can't help who you love! What do you think? Tweet us @sofeminineUK!