by Emmy Griffiths Published on 2 November 2015 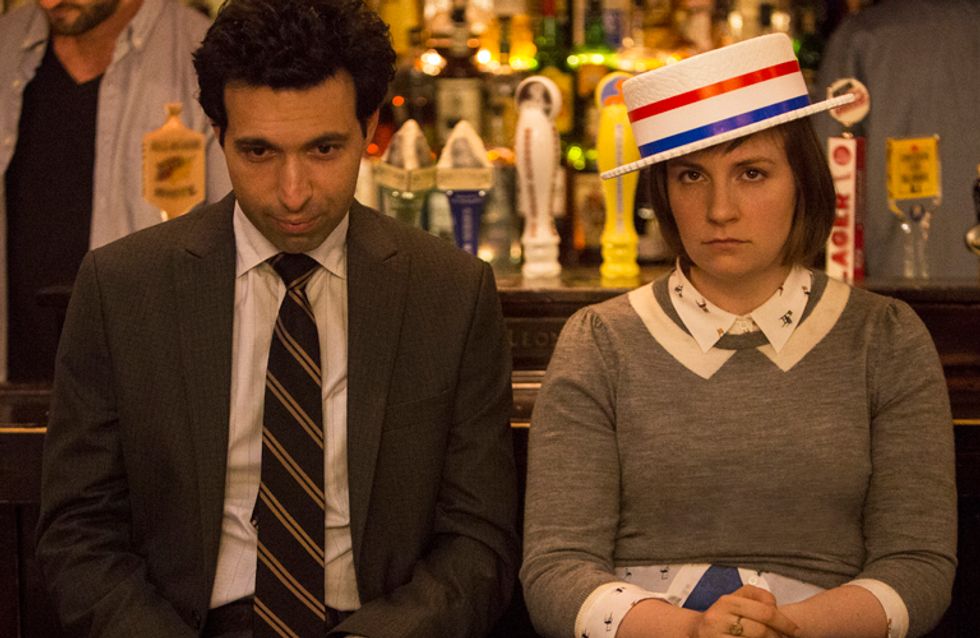 There's nothing we love more than watching Lena Dunham's terrible yet loveable alter-ego Hannah Horvath getting herself into cringeworthy situations on HBO's Girls. Looking at the season five teaser, this year's Hannah promises to be every bit the cringe-fest we know and love her to be as she sexy dances in a class...with her mother.

We've had our first sneak peek of Girls season five, and it is typically all about Hannah.

The protagonist of the show, that focuses on the lives of four women who are trying to navigate New York City in a millennial Sex-and-the-City-gone-wrong sort of way, is seen grooving away in the dance class like no one's watching, only getting embarrassed when her long-suffering mother tries to bump and grind...to which we say fair enough.

A little Halloween treat - more of this sensual grindin' to come tomorrow night! First peek at Season 5 of @girlshbo, tomorrow at 9PM on @hbo 👊

This clip shows that Hannah is in a good place following the season four finale which saw her tearfully reject Adam's attempts to start up their relationship and end up in a happy, stable relationship with a fellow teacher at her school.

It could be that Lena Dunham is starting to give Hannah her happy ending, especially as she has suggested that the show will wrap after it's sixth season. In a radio interview for Elvis Duran and the Morning Show, she said: “Never say never, but that is the way that we’re thinking about it right now, and we’re starting to think about sort of how to wrap up the storylines of these particular young women."

"I started working on this show when I was 23, and now I’m going to be 30 so it kind of feels right that this show kind of sandwiched my 20s and then I go off into the world.”

The show will be back on February 21st 2016, and until that time we're just going to go ahead and watch reruns of the old seasons Hannah-style, with a tub of ice cream and nowhere else to be! 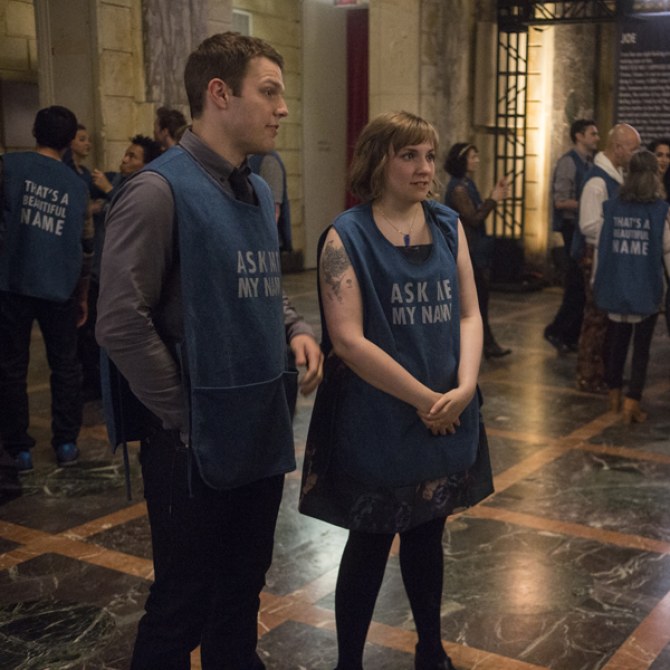 A Definitive Ranking Of The Top Ten Celebrity Halloween Costumes