by Emmy Griffiths Published on 25 October 2013 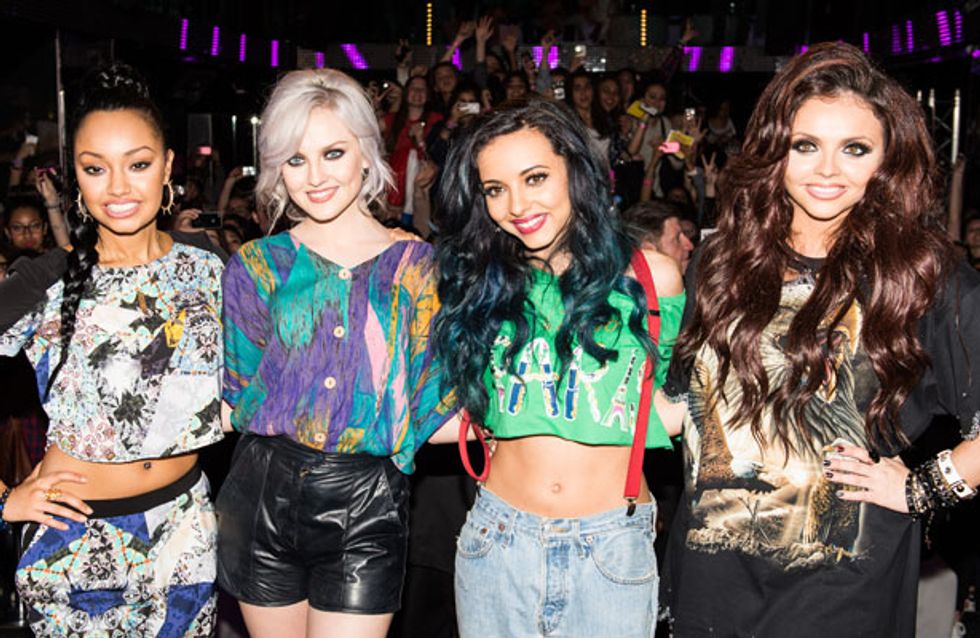 Perrie Edwards, Jesy Nelson, Jade Thirwell and Leigh-Anne Pinnock - better known as the X-Factor-winning girlband Little Mix – have released the music video for their new single ‘Move’. The girls are looking great with the usual up-tempo beat that we know and love as they dance flirtily around male back up dancers in some pretty awesome outfits.

Little Mix have released their new music video for the single ‘Move’ which we’re sure is going to be a massive hit.

The video features the four band members - Perrie Edwards, Jesy Nelson, Jade Thirwell and Leigh-Anne Pinnock - as they dance around with male back up dancers and sing to the camera.

The gang are rocking some amazing outfits, ranging from blue two-piece suits, teeny tiny bralets (I mean seriously Jade, cut off tops are at least meant to cover your bra!) and high necked blouses that we want to know where we can buy!

Little Mix have taken to Twitter to express their excitement about the release of the vid, writing: “It’s here! Check out the video for ‘Move’! Tell your mates! Tell your mates’ mates!"

The girls shot the video earlier this month and seemed to be loving every minute, with Perrie tweeting: “Just got home from the #Move video shoot! OhMyGosh it was so much fun, can’t wait for you all to see it!

However, not all of the girls seem to love shooting videos as much as Perrie, as Jesy mentioned her discomfort whilst filming in an interview with You magazine, saying: “I feel a bit silly. The photographers say ‘Be sexy and be this or that’ and I’m like, ‘Er? What do I do?’ it gets a bit awkward!"

​“You’re a singer. It shouldn’t be about what you look like, but that’s what comes with it, isn’t it?”

The single ‘Move’ is the first single from their second album ‘Salute’, which will have 12 tracks on it. We can’t wait to hear every single one!

What do you think of their new video? Tweet us @SofeminineUK 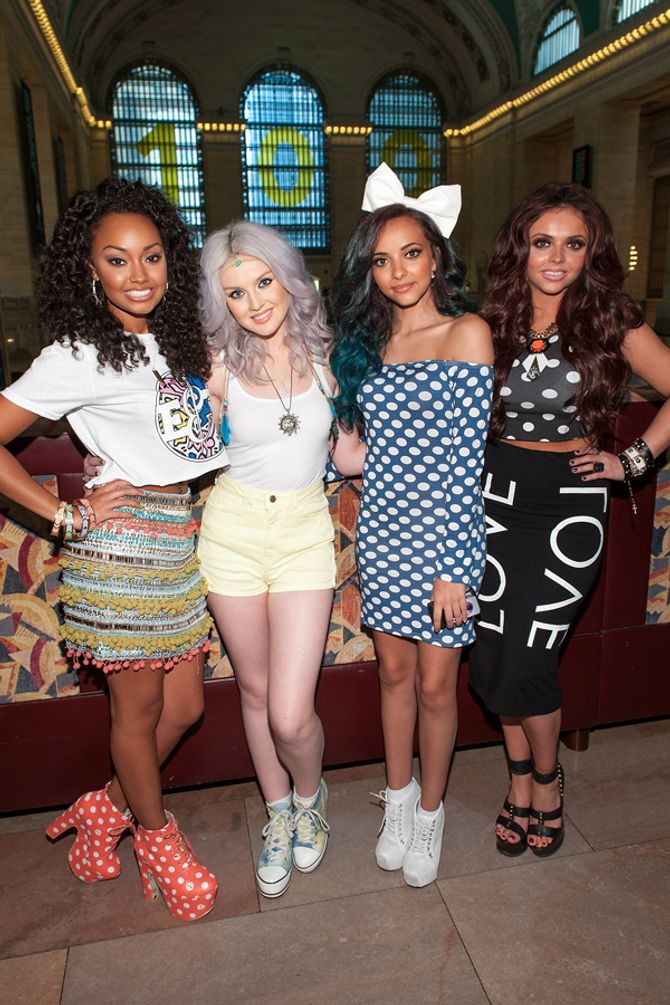