WATCH: The Fault in Our Stars brand new trailer is here!

by Stephanie Ashley Published on 31 January 2014 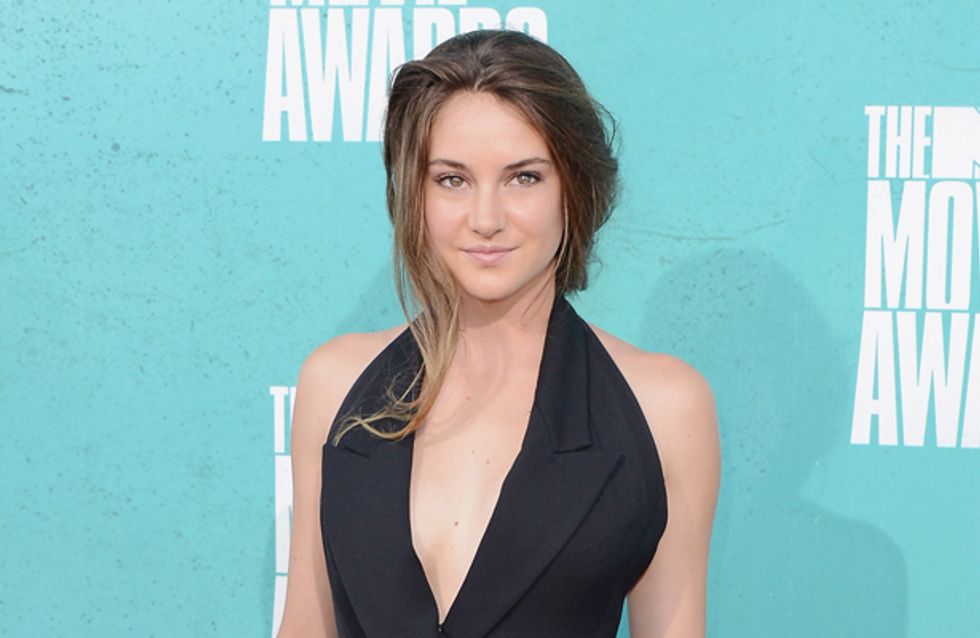 Make sure you have a box of tissues handy, because the new trailer for The Fault in Our Stars promises to bring on the waterworks. A poor-quality trailer for the film was leaked this past weekend, but it was lucky for us as Fox moved up the long-awaited trailer's official release! Get ready for one of the sweetest and saddest love stories to ever be adapted to film.

Fans no longer have to deal with a low-resolution leaked trailer to get their sneak peak of the new film The Fault in Our Stars. In response to the leaked trailer, Fox unveiled the official one for our viewing pleasure (and so we could judge just how emotionally distraught we would be when the full film comes out).

The film stars actress Shailene Woodley, best known for her role opposite George Clooney in the award-winning film The Descendants, and has been adapted from John Green’s beloved young adult novel.

The story features two teens, Hazel (Shailene) and Augustus (Ansel Elgort), who meet in a support group for cancer patients. Despite Hazel’s attempts to close herself off - since she is a Stage 4 patient - she falls for Gus and the two must then struggle with love and illness.

The poster for the film upset many fans faithful to the book by featuring the tagline “One Sick Love Story,” which some felt was a little inappropriate, but the trailer is sure to please. It has all the sweetness you’d expect from a teen love story, but it does not shy away from the sad truth of illness, with Hazel’s ever-present breathing tube as just one example.

Leading lady Shailene first got her start on the ABC Family series “The Secret Life of the American Teenager,” where she played a pregnant girl struggling through high school. Since then, the young actress has made a name for herself on the big screen, staring in films like The Descendants, indie love story The Spectacular Now, and the upcoming young adult action flick Divergent. If 2013 was the year of Jennifer Lawrence, 2014 is definitely Shailene Woodley's time to shine!

Despite her recent success, Shailene stays down to earth, even donating her long locks to an organisation called Children with Hair Loss after chopping them off for her role as Hazel.

The Fault in Our Stars hits theaters June 6 and promises to leave not a dry eye in the house.

Have you read The Fault in Our Stars? Are planning to catch the flick? Tweet us @sofeminineUK