WATCH: The First Trailer For Gone Girl Is Here! 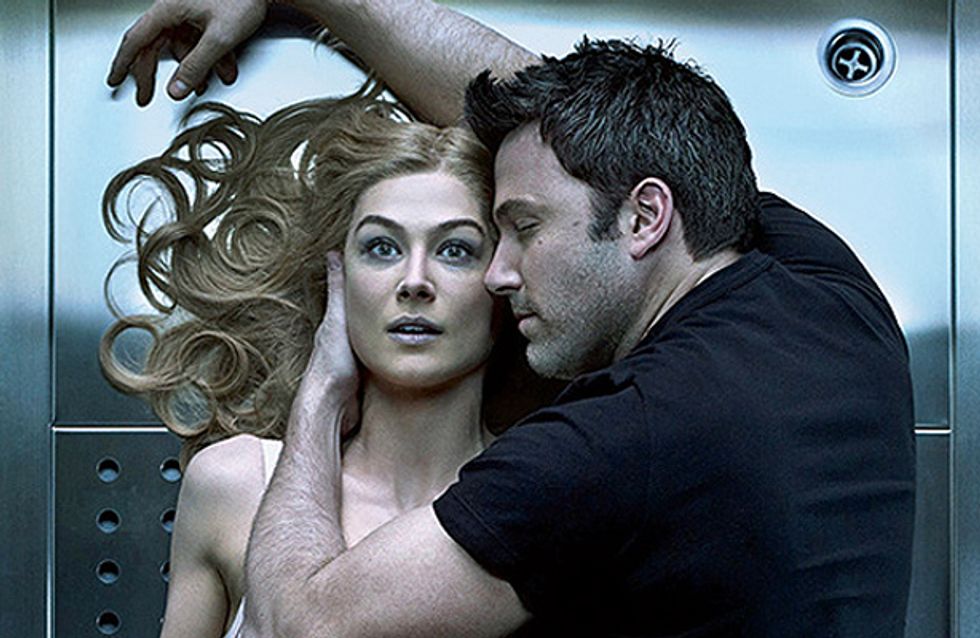 We couldn't have been more excited when we heard that 2012's best selling novel Gone Girl was to be adapted into a movie, and from the first trailer it looks like the dark and unsettling tone of the thriller has been adapted perfectly for the big screen.

Gone Girl follows married man (Nick Dunne) dealing with his wife Amy's sudden and mysterious disappearance as he attempts to work out what has happened to her whilst coming under suspicion from the police himself.

The amazing thing about the novel is that you never quite know who to trust, but trust us when we say there's going to be some earth-shattering twists that'll get movie-goers talking, especially since the novel ending has now been changed for the big screen!

Are you looking forward to the movie? Tweet us @sofeminineUK