Home / Entertainment / News celebrities / Where Are These Child Actors Now? What Happened To The Children!!!

by Emmy Griffiths Published on 24 April 2014 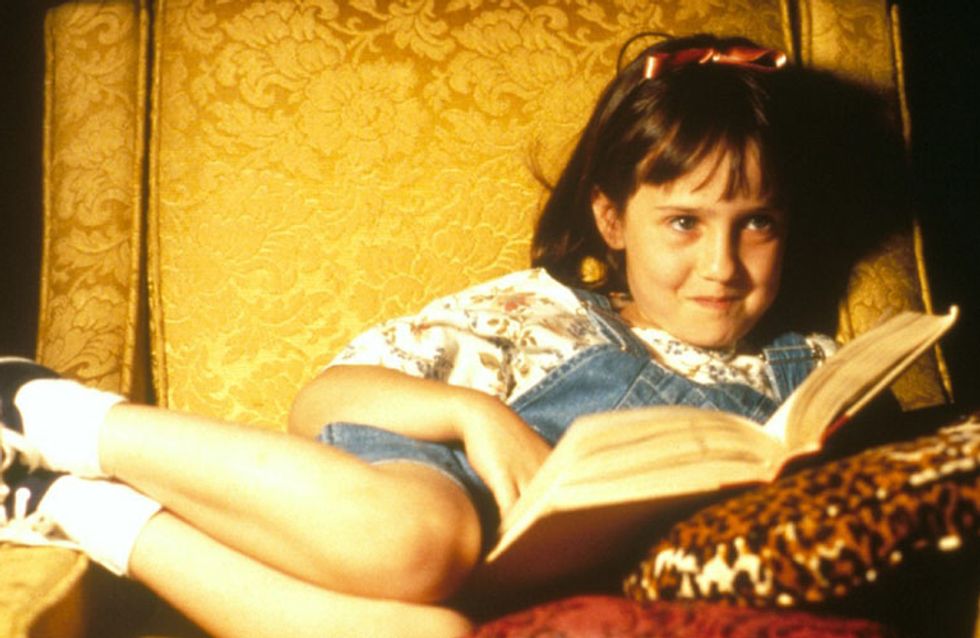 When you're young, you tend to watch your favourite films over and over again, so no wonder that we look back on our favourite character with plenty of affection. Seeing what these well-loved child stars look like now they're all grown up, is a pretty big shock to the system. How did they become adults? How did WE become adults?!

The little cute one in Stuart Little (not the mouse LOL) is still in the acting game, is the international spokesperson for Pediatric Chiropractic and Kids Day America/International, and works with animal rights groups such as Pets and their Stars and the Nutz for Mutts group. He also works out. Hello abs!

After playing Kirsten Dunst’s little brother in Jumanji (and voicing Chip in Beauty and the Beast), Bradley is still in the acting game, however he also works as a bartender and restaurant/bar consultant, so we're not sure the roles are exactly rolling in...

After playing the portly Pugsley, it looks like Jimmy has gone to the other side of the camera and now works in the technical crew for film and TV.

He’s also the older brother of Modern Family actress Ariel Winter, even though the pair have been estranged ever since Ariel filed for emancipation against her mother.

Remember adorable little Maggie who played Peter Pan’s kidnapped daughter? Well, she hasn’t done much except a TV series documentary since the movie came out in 1991, and since then it looks like her acting career has gone to Never Neverland.

Charlie, who played Peter Pan’s son in Hook, gave up acting after the film and earned a degree in physics from MIT. Since then, he’s worked on missile defence and for the Environmental Protective Agency. He then received a degree from Yale Law School and is now an associate at a New York law office.

Lisa played the aggressive teen Lydia in Mrs Doubtfire, but she gave up acting when she was 22 and is now a writer, traveller, wife and mother. In her own words, she also: “makes a really good spinach gnocci.” Yawn.

Macaulay Culkin shot to fame after playing the little boy left by himself at Christmas (can we also acknowledge his role in the seminal classic that is Richie Rich?) However, Macaulay is the definition of troubled child star and a run-in with the law for drug possession. On the bright side, he also dated Mila Kunis for eight years, so things haven’t been all bad!

Although the girl who was once chased by raptors doesn’t act much anymore, she is now an award-winning impressionist painter. Amazing, right?!

Mara Wilson was a bit of a child star, appearing in Mrs Doubtfire, Miracle on 24th Street and Matilda, but 26-year-old, who is now a writer, has been very vocal about her experience as a child actress, and wrote an article about it for Cracked.com entitled “Seven Reasons Child Stars Go Crazy”.

Jake, who played young Anakin Skywalker in the prequel, opted to leave Hollywood after feeling bullied, and now refuses to watch the movie, claiming it ruined his life. Pssh, it wasn’t that bad!

The man that once did the truffle shuffle is now a successful entertainment lawyer. He’s sort of stayed in showbiz then!

Anna hasn’t been a lead since My Girl, but she’s had plenty of acting work since then, and is currently playing Miriam Lass in Hannibal.

Liesel finished up her acting career in 2000, but fortunately for her she is an heiress to the Hyatt Hotels fortune, is on the Forbes 400 list and therefore realistically will never have to work a day in her life! However, the Sara Crewe actress is an active philanthropist as well as a billionaire, and is the founder of a microfinance support group.

The ass-kicking son of Brendan Fraser and Rachel Weisz in The Mummy Returns is now an aspiring actor (again) and lives in London.

Oh he was so cute and small and in love with an American singer! The actor, who is also Hugh Grant’s cousin, now stars in Game of Thrones as Jojen Reed.

Andrew Knott, who played Black Beauty’s BFF in the 1994 film (and Dickon in The Secret Garden) has done a spattering of acting jobs since childhood, including the role of Rob in Spooks: Code 9 as well as roles in Gavin and Stacey and Waterloo Road. He’s also married with two daughters.

The adorable Peter Llewelyn-Davies now plays the budding psychopath Norman Bates on Bates Motel, a prequel to Alfred Hitchcock's ​Psycho. What can we say? People change as they get older…