Why Lee Ryan Really Needs To Stop Being Famous Now

by Emmy Griffiths Published on 16 April 2014 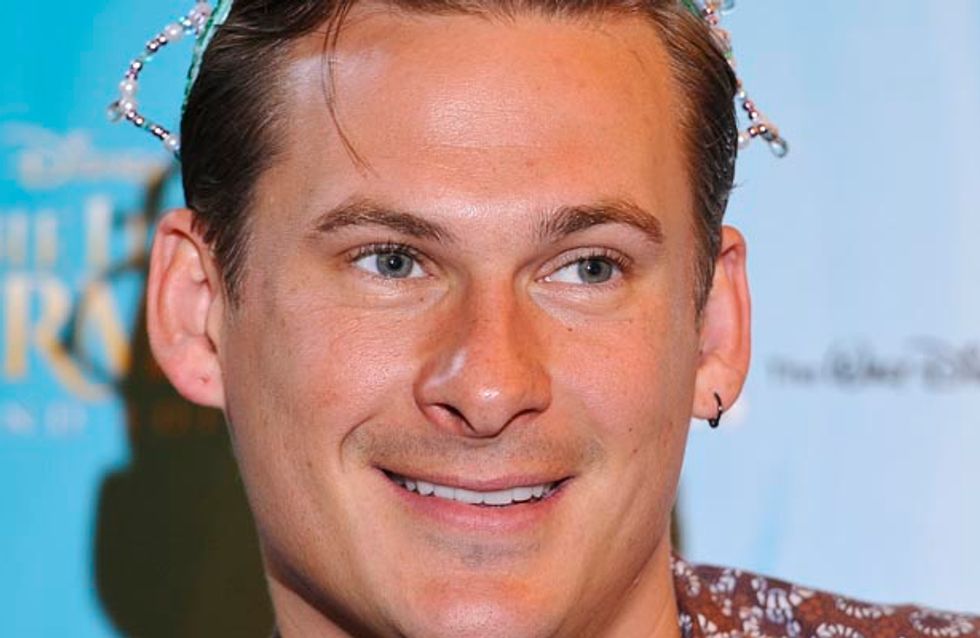 He’s been charged with criminal damage and drink driving

Lee was arrested for drink driving last week, and was also arrested in custody on suspicion of possession of class A drugs and criminal damage. He’ll appear in court on May 2nd. We rest our case.

He gushed over Jasmine Waltz in an obvious showmance

He wasn’t fooling anyone and yet we all watched. WHY DO WE DO IT TO OURSELVES?

Jasmine then cheerfully dissed him to anyone who would listen

She told The Sun: “Lee genuinely thinks Blue are number one in the charts, are as big as One Direction and he has the appeal of Harry Styles. He cannot accept his career is going nowhere.”

So mean. And also probably true.

He tried his hand in acting, and it wasn’t great.

He appeared in a movie called The Heavy, but he was a trooper when he was ruthlessly mocked about it on Never Mind The Buzzcocks.

We loved you in primary school, but those days are OVER Lee. OVER!

He’s a bit of an idiot

He once told The Mirror: “I’m a bordering genius.”

We think borderline was the word you were after there genius.

He tries and fails to be philosophical

Ah Lee. There’s no words for this one.

How do you feel about the Blue band member? Do you love his dopey presence, or think he should get on the next plane to obscurity? Tweet us @sofeminineUK