Why Phil Dunphy From Modern Family Should Be Your Everything

by Emmy Griffiths Published on 18 April 2014 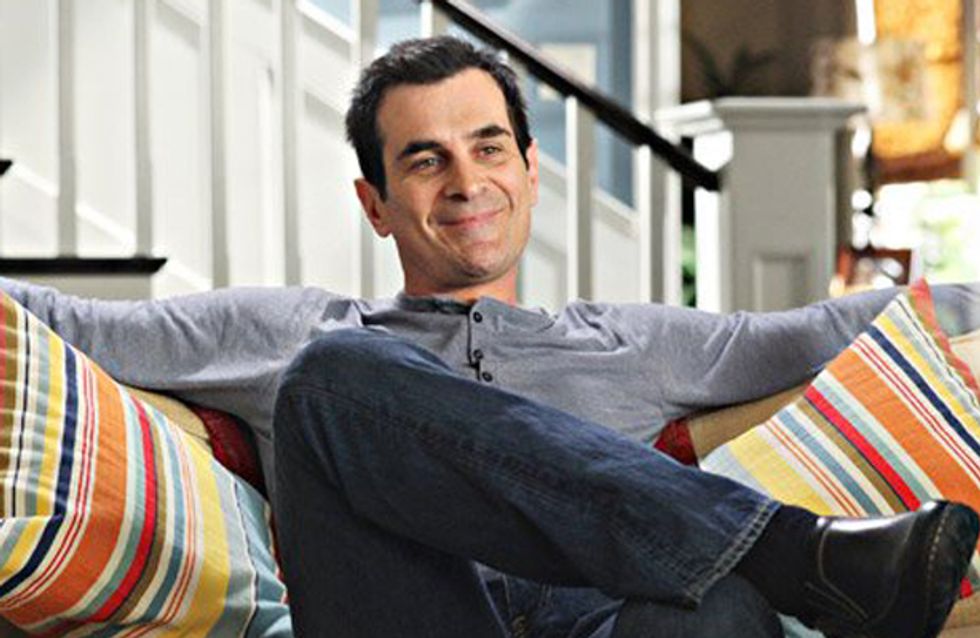 We don’t know about you, but our long Easter weekend is going to consist of eating chocolate, napping, and watching Modern Family. Since we fall in love with Phil Dunphy with the passion of a thousand suns every time we watch the show, it’s become our phil-osophy (LOL) to show the world why Phil is the best character from anything. Ever.

He’s so down with the kids

He's basically a big kid himself!

He craves favour from his father-in-law

He is a modern man

He has a way with words

Sometimes things don’t come out the way he intended

He can be fairly melodramatic

He isn’t a big rule breaker

But he’s got MOVES

He knows what he wants in life

He has a favourite child

And a great dad

Basically, we love you Phil.

Are you a Modern Family fan? What will you be doing this weekend? Tweet us @sofeminineUK