Home / Women in Focus / Personal Life / If men were women - is THIS how they would feel? French film exposes ingrained sexism

If men were women - is THIS how they would feel? French film exposes ingrained sexism

by Ursula Dewey Published on 10 February 2014 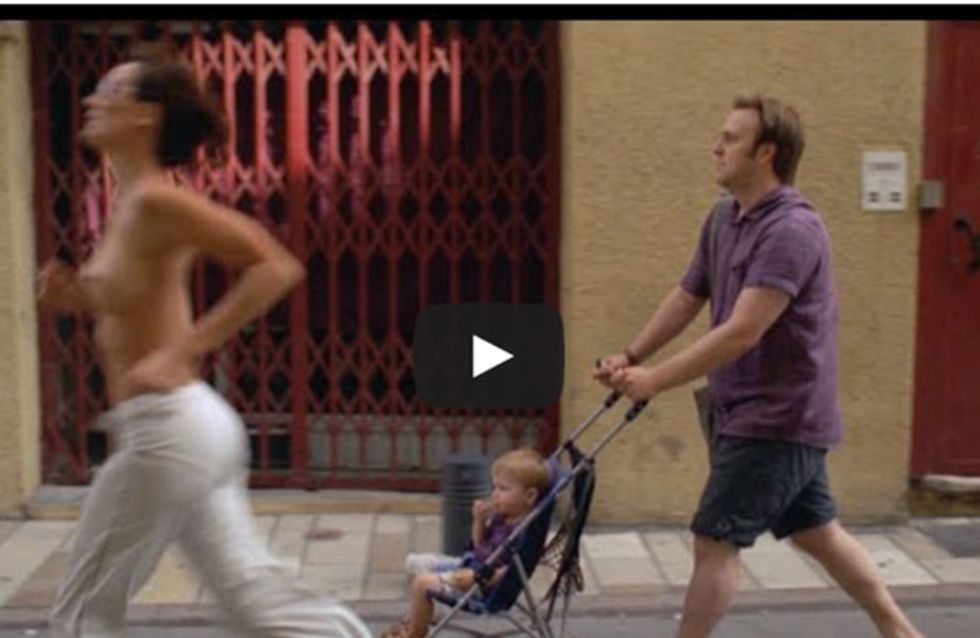 You only have to read the twitter feed of the Everyday Sexism project to realise that women are still incredibly oppressed because of their gender. Whether it's through insults, jeers in the street, harassment on their way home or sexism at work, we still have a long way to go. Pourrait's film takes a look at how an ordinary day might play out for a man in the life of a woman. Can flipping the gender roles make us see things more clearly?

What do you think of the film? Tweet us @soFeminineUK