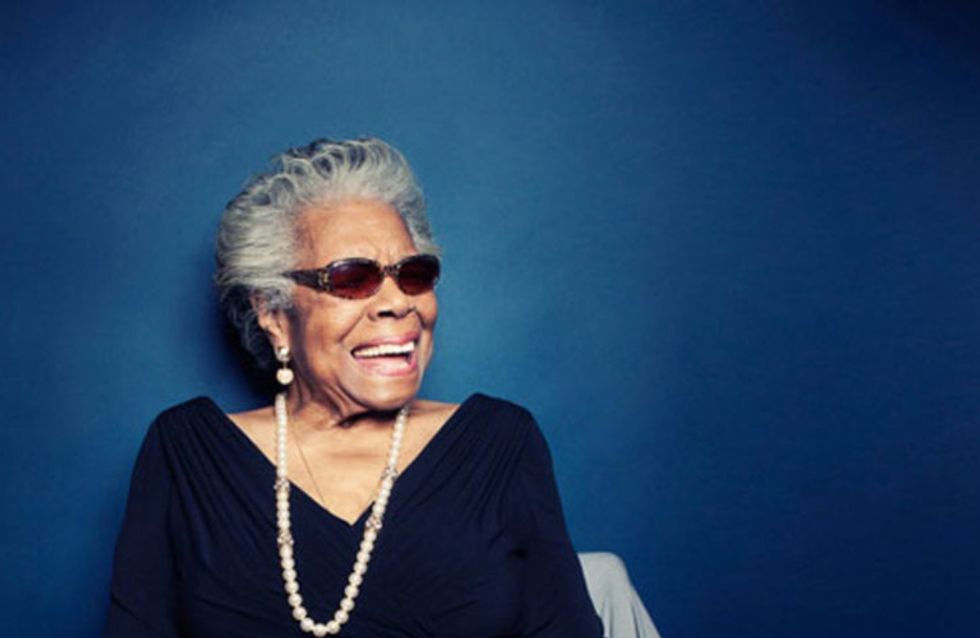 Maya Angelou - the singer, author, Nobel Laureate, civil rights activist, filmmaker, and all round phenomenal woman, passed away yesterday at 86, leaving a lasting mark in the American literary canon and on the hearts of people all over the world. She epitomized tenacity, and she showed it through the immeasurable talent found in her prolific body of work. She will be missed. She will be remembered.

Here are just a few reasons why...

"I've had rainbows in my clouds. And the thing to do it seems to me, is to prepare yourself so that you can be a rainbow in someone else's cloud."

The incredible Maya Angelou died yesterday at her home in Winston-Salem, North Carolina, which was confirmed by her agent, Helen Brann. She had lived there since 1981 while occupying a lifetime appointment as the Professor of American Studies at Wake Forest University.

​Angelou had already become a living legend, but in her passing, her words resonate more deeply and her call for healing, understanding, and action in the face of pain or trauma cannot be more relevant.
​
The poet had just recently canceled her appearance at 2014 MLB Beacon Awards Luncheon to be held on May 30 in Houston, TX where she was to receive the "Beacon of Life" Award. She had to bow out to due "health reasons."

​Born Marguerite Annie Johnson on April 4, 1928, in St. Louis, Missouri, at 7 she was raped at the hands of her mother's boyfriend and turned to writing as consolation. She became a mother at 17. “The greatest gift I’ve ever been given was my son,” she once said.

​In 1957, the passionate dancer and musician, recorded her debut album "Calypso Lady" after touring in a production of "Porgy and Bess." Angelou then detailed her difficult upbringing in her famous 1969 coming-of-age autobiography, I Know Why The Caged Bird Sings. She become the first best-selling black female author and has sold over 30 bestselling titles throughout her career.

Maya Angelou won a Pulitzer Prize for her first book of poems, Just Give Me a Cool Drink of Water 'fore I Diiie published in 1971. That same year she wrote the original screenplay for the film Georgia, Georgia.

The accomplished author has been recognized for her theatrical talent. She was nominated for a Tony Award in her Broadway debut in 1971's Look Away and for her powerful turn in 1977's Roots.

She's won three Grammys for her spoken world albums, received the Presidential Medal of Arts in 2000 and was awarded the Lincoln Medal in 2008.

Her devotion to civil rights must also be praised. She was a close friend of Dr. Martin Luther King, Jr. who appointed her the northern coordinator for the Southern Christian Leadership Conference, a prominent civil rights organization, in 1959. She assisted Malcolm X in his Organization of African-American Unity and served on two presidential committees in an effort to bridge the inequality gap.

Quotes to remember her by... 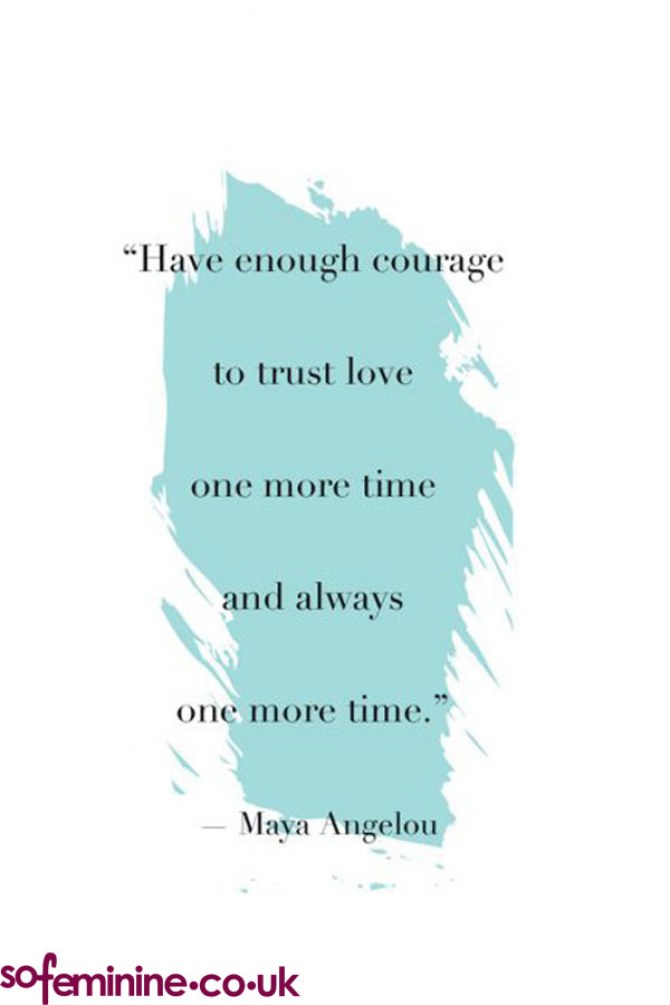 ​What are you favorite words by Maya Angelou? Tweet us @sofeminineUK