Morning sickness and nausea during pregnancy 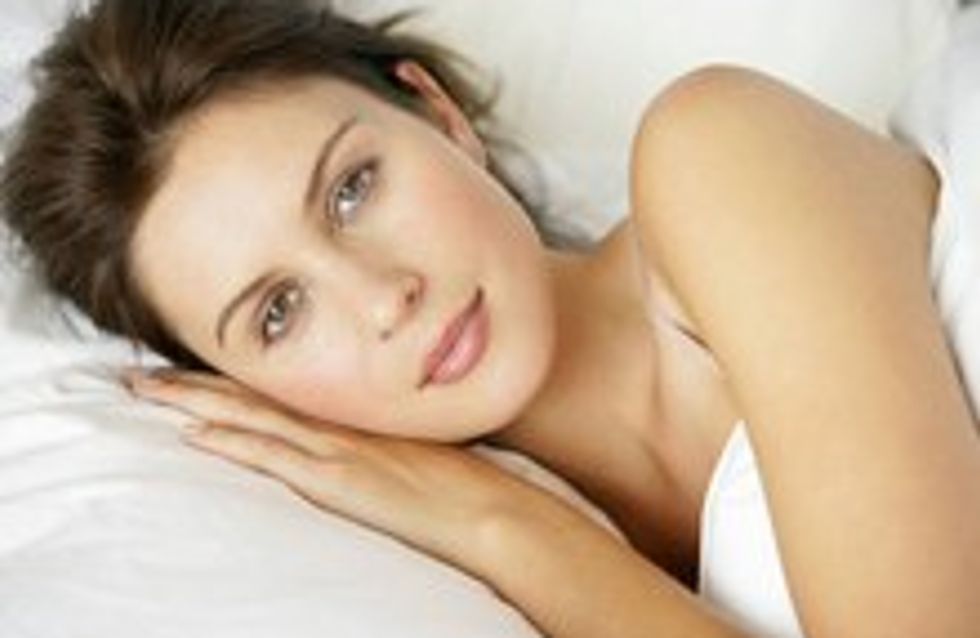 If you’re expecting a baby, you’ll probably suffer from nausea at some point, just like around half of all pregnant women. Although unpredictable, it’s harmless to the fetus. Thankfully, these bouts of nausea will disappear around the 3rd month of pregnancy.

What causes morning sickness and nausea?

Nausea generally occurs between the first and third month of pregnancy. It’s most common first thing in the morning, but it can also plague mums-to-be at any time of the day.
We still don't know why sickness occurs in pregnant women, but some say that it’s due to physical changes such as:
- An increase in oestrogen. In very large quantities, this female hormone heightens your sense of smell, making normally pleasant smells unbearable and causing nausea.
- Progesterone that relaxes smooth muscle and slows down your digestive system.
- The human gondrotrophic hormone.

But pregnancy is also a time of major psychological changes which can also manifest themselves physically.

Every woman is different
Every woman reacts differently. For some, episodes of nausea are short but severe. For others, they are more prolonged. In some women, nausea may cause vomiting. If this occurs regularly, consult your doctor. Nausea will normally subside after the third month of pregnancy, or it will become more fleeting. There are, however, no rules with regards to this.

How to cope with nausea
- If you can, start your day with breakfast in bed and stay in bed for a quarter of an hour before getting up slowly.
- Avoid certain combinations that are considered indigestible, such as coffee or tea with milk, and drink herbal drinks instead.
- Eat small, balanced meals 5 to 6 times a day.
- Avoid fatty or spicy foods.
- Try and eat cold foods as the smell from cooking can aggravate sickness more.
- Ginger supplements have been found to be beneficial to many women in either tea or tablet form.
- A light snack before bedtime to help line the stomach for morning.
- Try wrist bands that use the acupressure points to alleviate sickness
- Lots of rest, tiredness can aggravate sickness.
- Our grandmothers used the smell of lemon to relieve nausea. Give it a go!

32. The newest arrival
by the editorial team