by Helen Turnbull Published on 8 August 2017 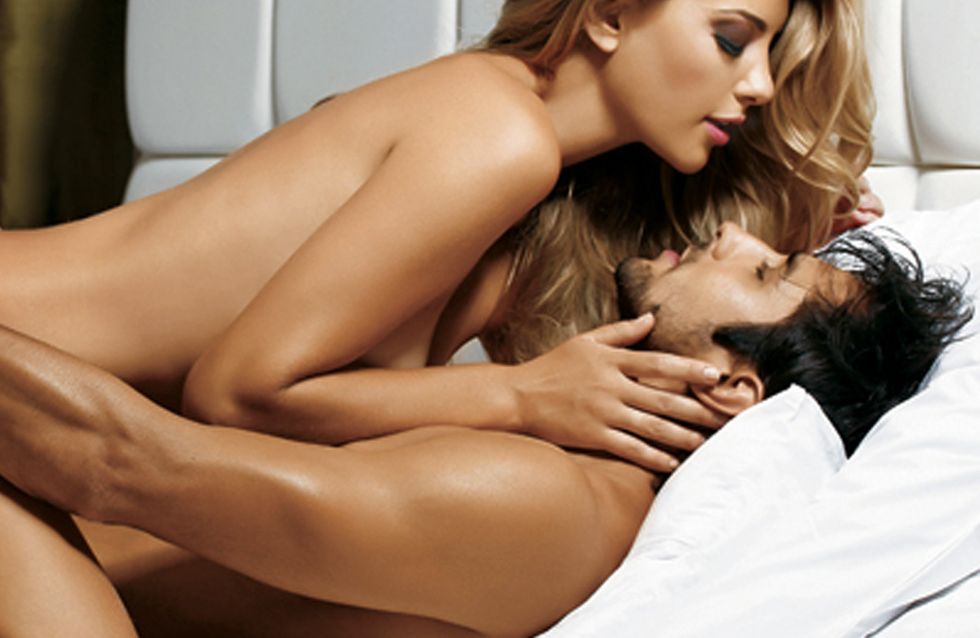 If girl on top is your go-to sex position, you might want to sit this one out as new research has discovered that this trustee way of reaching orgasm is the most dangerous position of them all. According to scientists the 'cowgirl' is responsible for half of all penis fractures happening in the bedroom.

'Doggy-style' sex - which involves the woman positioning herself on all fours while the man penetrates from behind - is in a close second place with 29% of sex-related penile injuries caused in this manner. And it doesn't get much better - man on top was deemed the safest of the three and we're presuming voluntary celibacy is the safest option but I ain't no scientist.

It was legitimate scientists - doctors and academics - who carried out this study, assessing patients, with an average age of 34, attending three A&E units with suspected "penile fractures" over a 13-year period.

The research concluded: "Our study supports the fact that sexual intercourse with 'woman on top' is the potentially riskiest sexual position related to penile fracture.

Our hypothesis is that when woman is on top she usually controls the movement with her entire body weight landing on the erect penis, not being able to interrupt it when the penis suffers a wrong way penetration, because the harm is usually minor in woman with no pain but major in the penis."

"On the contrary, when the man is controlling the movement, he has better chances of stopping the penetration energy in response to the pain related to the penis harm, minimizing it." The study, published in the Advances in Urology journal, concerned three hospitals in Campinas, Brazil, and was based on hospital records and some patient interviews.