by Helen Turnbull Published on 7 August 2017 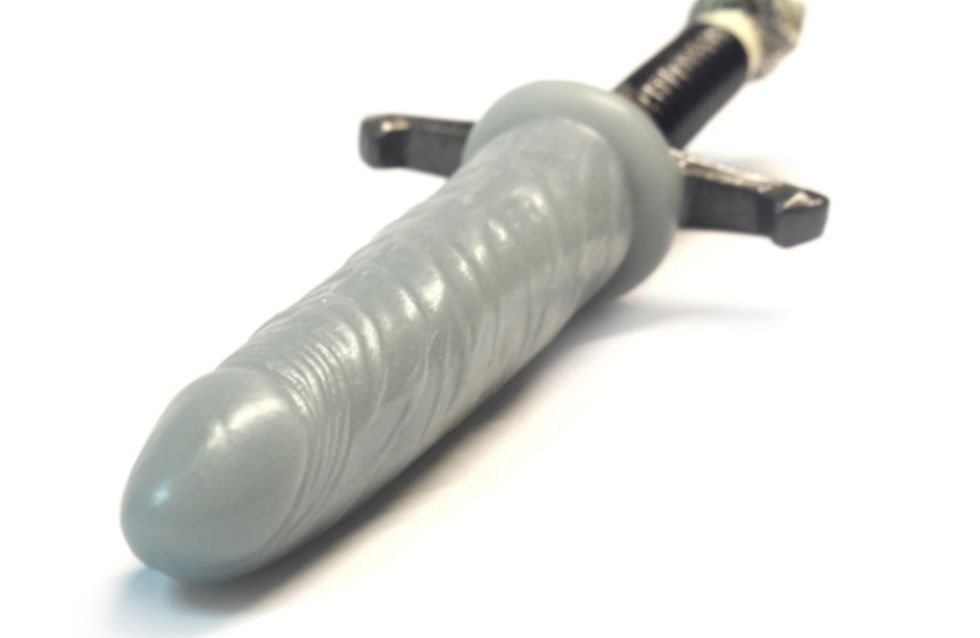 "The sword’s hilt also allows for maximum penetration and pleasure," it adds. At £114.40 a pop, an orgasm of your wildest dreams doesn't come (ahem) cheap but can you really put a price on pleasure? I'll let you be the judge of that.

The fantasy pleasure tool has proved pretty popular despite the price tag as the site states there's only 1 in stock. Fastest finger first...

Is this the sex toy of your dreams? Let us know your thoughts @soFeminineUK