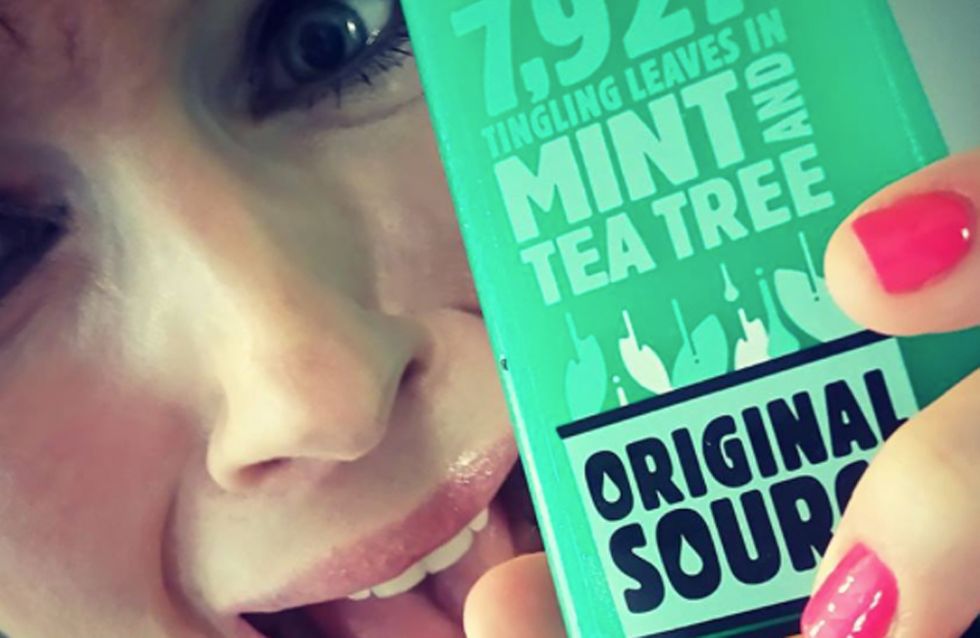 Beware of the body wash that makes you feel awake. Because while it's designed to perk you up early in the morning when you need it most, it'll also make your genitals feel - ahem - alive when in direct contact - as one blogger recently found out.

You know when you touch a chili and then a few hours later you're going for a wee, and your index finger accidentally brushes your bare genitals as you're wiping and you feel the hot wrath of that chili right there on your privates? Well, coincidentally that's also the feeling you get when you use Mint & Tea Tree Original Source shower gel on your nethers, too.

This was a lesson learned the hard way by a blogger, who goes by the name of 'I Know, I Need To Stop Talking', whose hilarious Facebook rant about the hot topic has since gone viral.

"I washed my arms and shaved underneath them. I washed my neck, breasts, stomach and back. Thus far, it had been a positively first class bathing experience," the blogger began. "And then. AND THEN. Oh. Dear. God. MY VAGINA WAS ABLAZE."

She succinctly managed to sum up the feeling we've all felt at one point or another in our lives from a soapy faux pas, eloquently explaining: "Had a stray spark inadvertently set light to my pubic thatch? BECAUSE IT F*CKING FELT LIKE IT. Yes, Original Source, your innocuous looking green bottle of so called shower gel, it turns out, is an absolute f*cking liability. MY FLAPS WERE ON F*CKING FIRE."

We suggest she tries the coconut Original Source next time - smells delicious, and very gentle on the genitals.

Has this ever happened to you? Let us know @soFeminineUK