28 Signs You're Addicted To Stalking Your Ex

by Cliche Wynter Published on 2 May 2014 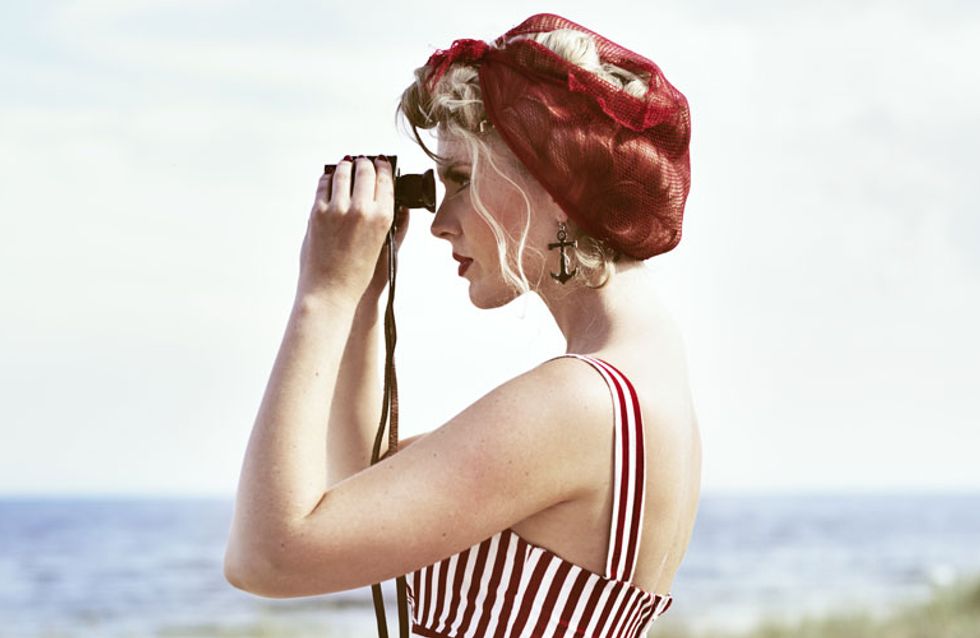 With the advent of Twitter, Instagram and Facebook, it's pretty easy to keep tabs on the people from our past. But sometimes occasionally checking up on the ex can turn into a worrisome habit. Not sure when you're crossing the line? Here are 28 signs your ex stalking habit is getting out of hand. But no judgement - we've all been there. Right?

You wouldn't want to fall behind on your studies, now would you?

2. You ask your pals to send a friend request to his new girlfriend

But not before you erase any possible links between you two.

3. You understand the inside jokes between your ex and their friends

4. You search hashtags of events you know they're attending

6. You think all their updates are subliminal messages meant for you

Their Facebook status: "Just woke up... Still tired."
You: Tired of living without me, obviously!

7. You live in constant fear of double tapping

Then add them ALL to a safely hidden dossier.

Their life has basically become your life.

10. You make sure no one's watching while you browse their page

If not on the first try, you didn't give up until access was granted (or...taken?).

12. You know who they're going to date next... Before they do

All those flirty comments? Yup, they're gonna bone.

13. You get upset once they've updated their privacy settings

They decided to act brand new and shut you out...Or so they thought...

14. You made fake social media accounts

They couldn't keep you out for long.

15. You discuss their life like it's a riveting episode of "Game Of Thrones"

"OMG! You wouldn't believe it. Can you believe it? Who would've thought? I need a moment to even begin to understand what just happened."

16. You got wasted one night and sent a strongly worded DM

They've been very reckless with their social media shenanigans, with zero regard to how you might feel. So what do you do? Tell 'em off while inebriated. It's the only way.

17. You're able to spot him in the background picture of a crowded party

AND he's coupled up. You obviously circle them both in red marker and plot their imminent demise. Bwahahaha!

18. You know the first and last name of everyone they associate with...

The most impressive part? You didn't get it from Facebook.

20. You've considered being a private investigator

Because you're so good at getting info on their life, even you're afraid of your own powers.

21. Your friends have expressed concern

Then you all laugh and realise how OTT they've been. LOL, silly friends.

23. You know when he's going to break up with her... before she does

Same sh*t they did to you. Different victim.

25. You've scoured his new fling's account and counted the ways you're better than her

26. Then brought in backup (aka your friends) for reassurance

And die slowly if they DARE give her a compliment.

27. You practically had a breakdown when he deleted his account

"Did he realise I was watching?"

"WTF is wrong with him?"

28. You've been threatened at least once.

Are you guilty of stalking an ex? Tweet us @sofeminineUK

Pretty Woman (1990)
by the editorial team

The Butterfly
by the editorial team

Reverse Cowgirl
by the editorial team