Home / Love & Sex / Understanding Men / How To Catch A Cheater: 12 Ways To Prove He's Stepping Out

How To Catch A Cheater: 12 Ways To Prove He's Stepping Out 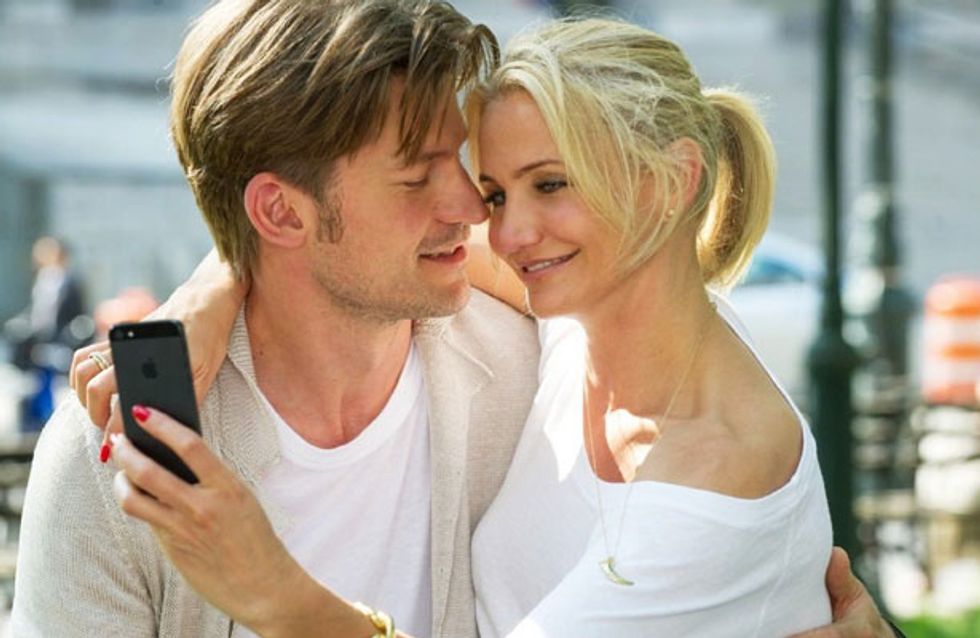 Many of us, at some point, have thought our boyfriends were stepping out on the relationship (FYI: WORST feeling in the world). But we weren't always sure how to prove whether or not we were with a two-timing man. Are you in that dilemma? Well, worry no more. Grab your sunglasses and your best wig, it's time to go undercover and get the dirt. Here's how to catch a cheater.

Okay, ladies, admit it: you've suspected your boyfriend of cheating on you at least once. We're only human, so it happens. Some people want to chalk it up to insecurity, but we're going to have to call bullshit on that one. *Kanye shrug*

You see, there's a very dirty phrase men HATE women using. It goes a little something like, "my gut instinct just told me." Oh, how they hate that gut of ours. You know why? Because it's usually spot on.

Let's set the scene for you. You come home, and there's your man, flirting on the phone with an unidentified person. You ask him about it, and he says he has no idea what you're talking about. You try your best to be cool, but it's still bugging you. Is he cheating? Is it all innocent? The unanswered questions are driving you absolutely nuts. There's one thing you do know for sure, you need answers NOW!

If you think your man is cheating, here's how to catch him with his pants down.

1. Sneak a peek into his phone

But you know what they say, when you go digging for dirt, prepare to get filthy.

2. Hack into his computer

Aww, he's pissed that you got your perfectly manicured fingers into his precious computer? Let him SEETHE.

Go through it ALL! E-mails, social media accounts and saved photos. Don't leave one stone unturned or folder unopened. Happy hunting! And may the odds be ever in your favor.

3. Go through his tagged photos

This goes for Facebook AND Instagram. Check out his most recent photos and see what the hell he's been up to behind your back. But you better be quick. He'll untag himself in ANYTHING that's remotely incriminating before you've had time to thoroughly examine the evidence.

4. Eavesdrop on his conversations

Duh! It's the easiest trick in the book. If he's being extra coy with everything he's saying, that's cause for concern. Lean in closer and take notes. You may also want to hone your lip reading skills.

Mhmm... Try to catch him off guard. Flood him with hugs and kisses to disarm him. Then drop the bomb, "So... Are you screwing that chick with the gigantic tits?" Look out for his reaction and try to gauge whether or not he's lying.

His favourite line might be, "Why don't you trust me? You just need to trust me." Sound familiar? Yeah, ok.

If there is a girl in particular you feel threatened by, you can always confront her woman to woman. "What's up with you and my man?!" But take it easy, you don't wanna get your hair pulled and eyes clawed out. That's not so smooth.

Has anything changed recently? Is he ALWAYS staying out late? Never picking up OR returning phone calls? Keep a very close eye on him.

Have a female you know flirt with him when you're not around. Tell her to take it as far as he wants it go (well... within reason) and have her report back to you with all the juicy details.

That's the beautiful thing about technology; we're now better equipped to stalk the people in our lives. Ain't that just amazing?

Know exactly where your man is at all times with a handy dandy GPS. It's glorious.

And take it ALL in... Take it ALLLLLL in.

If there's some chick in his Twitter mentions talking about their plans for the night, or worse, uploading pictures of the two of them, it's on.

Set up baby monitors, security cameras, or call the FBI if that's what it takes (joking... unless actually they're willing to help a sista out).

But truth be told, if you've reached that level of desperation, you might want to dump him.

Have you ever been cheated on? How did you find out? Do you have any tips on how to catch a cheater? Tweet us @sofeminineUK